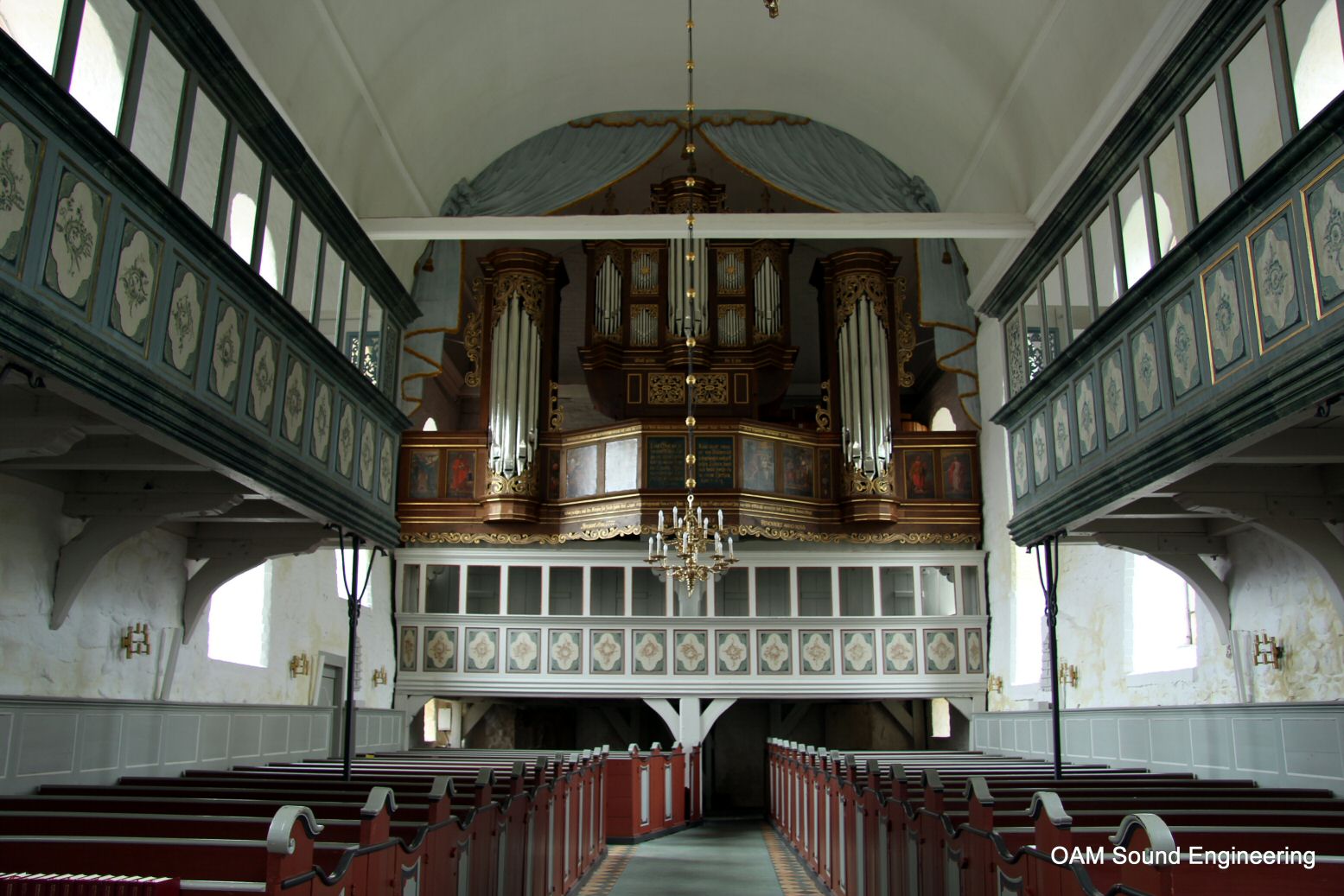 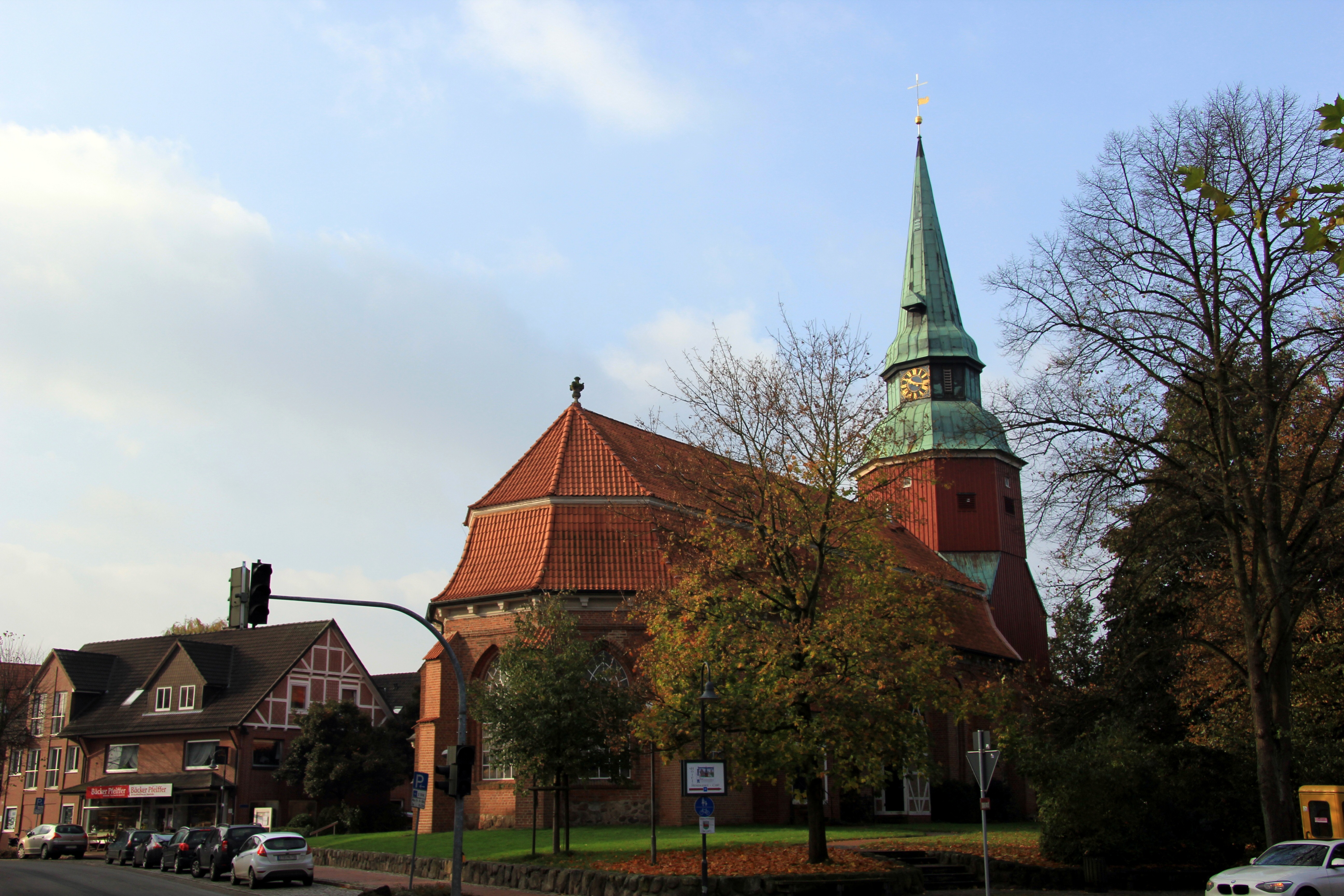 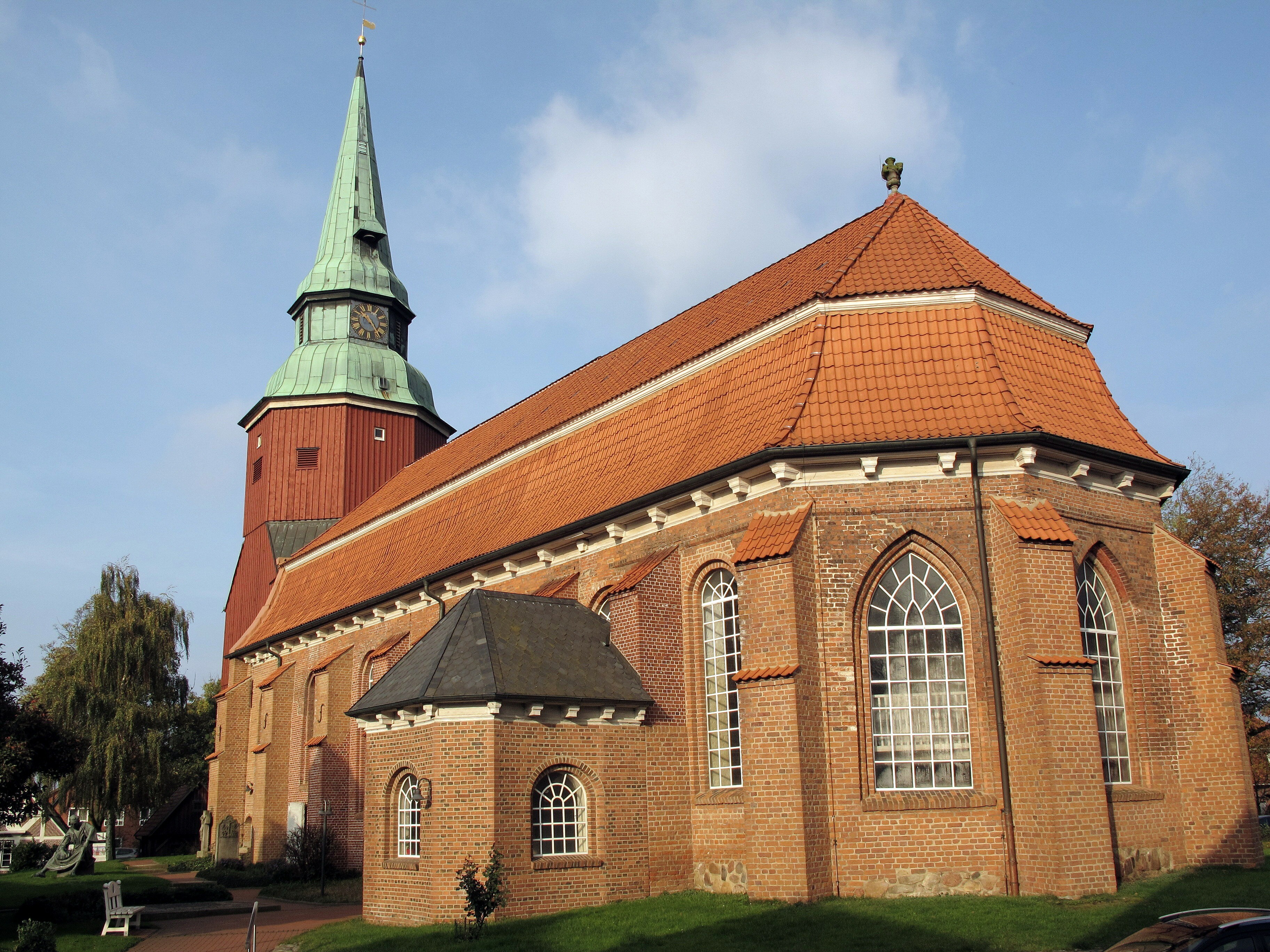 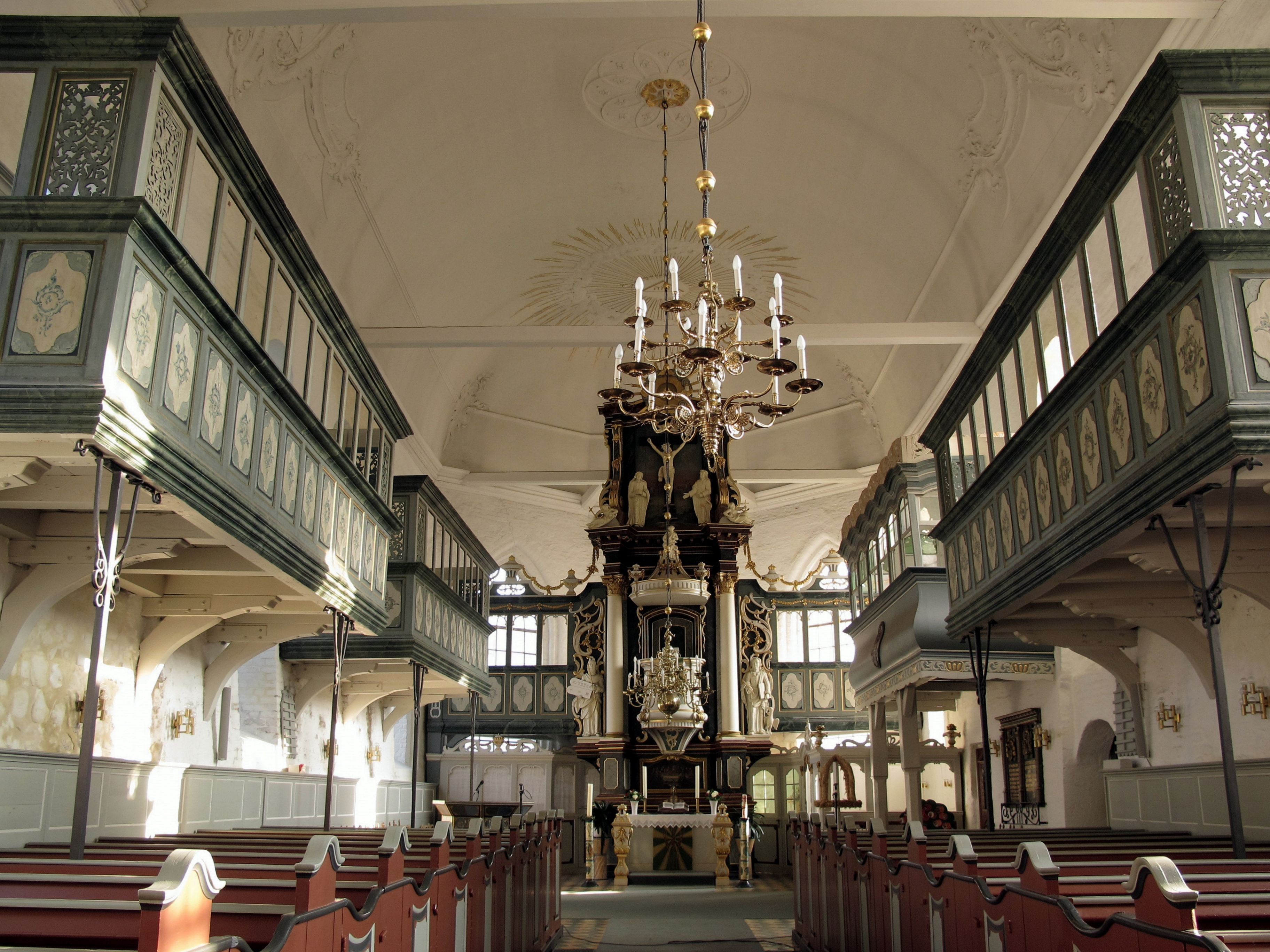 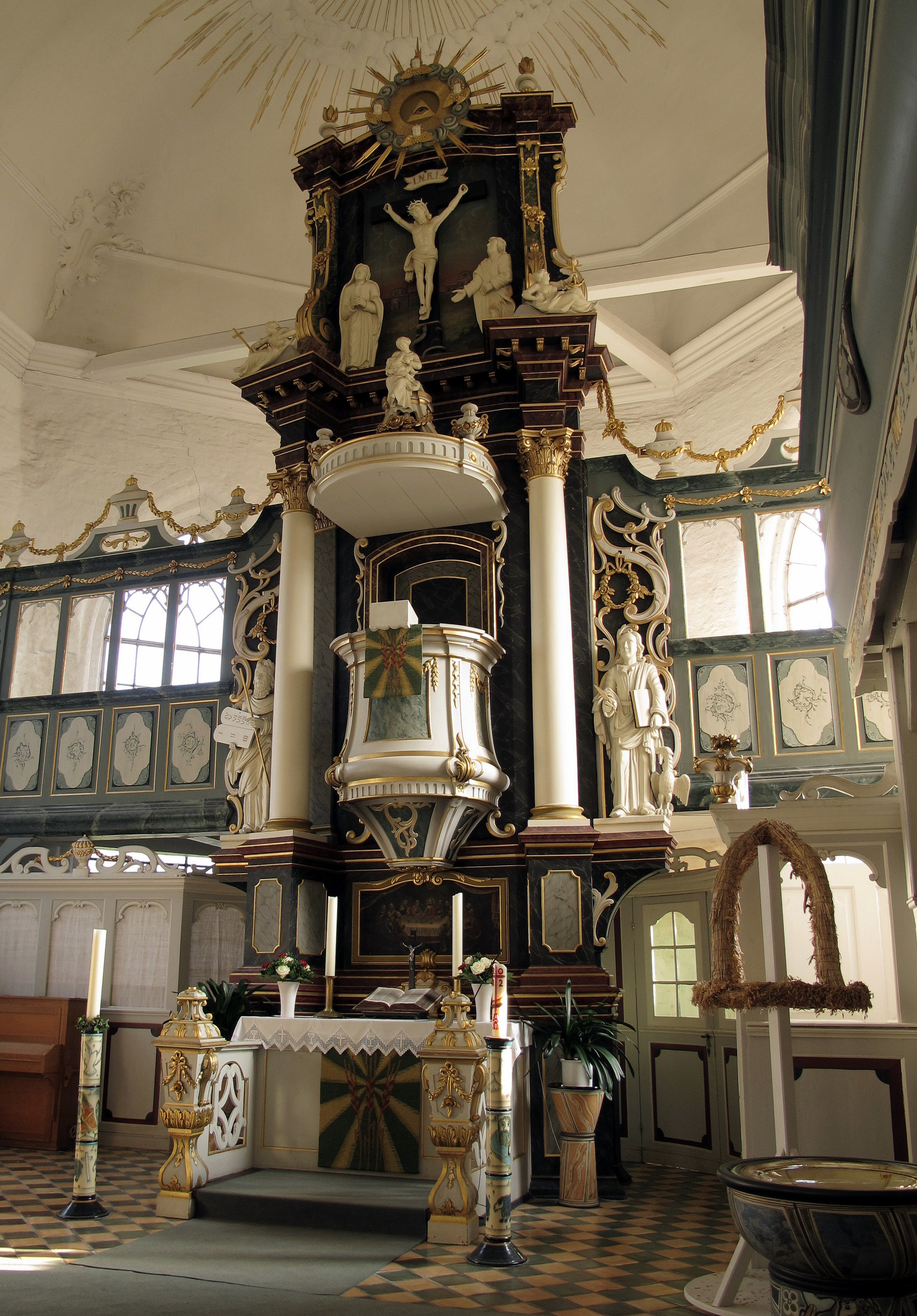 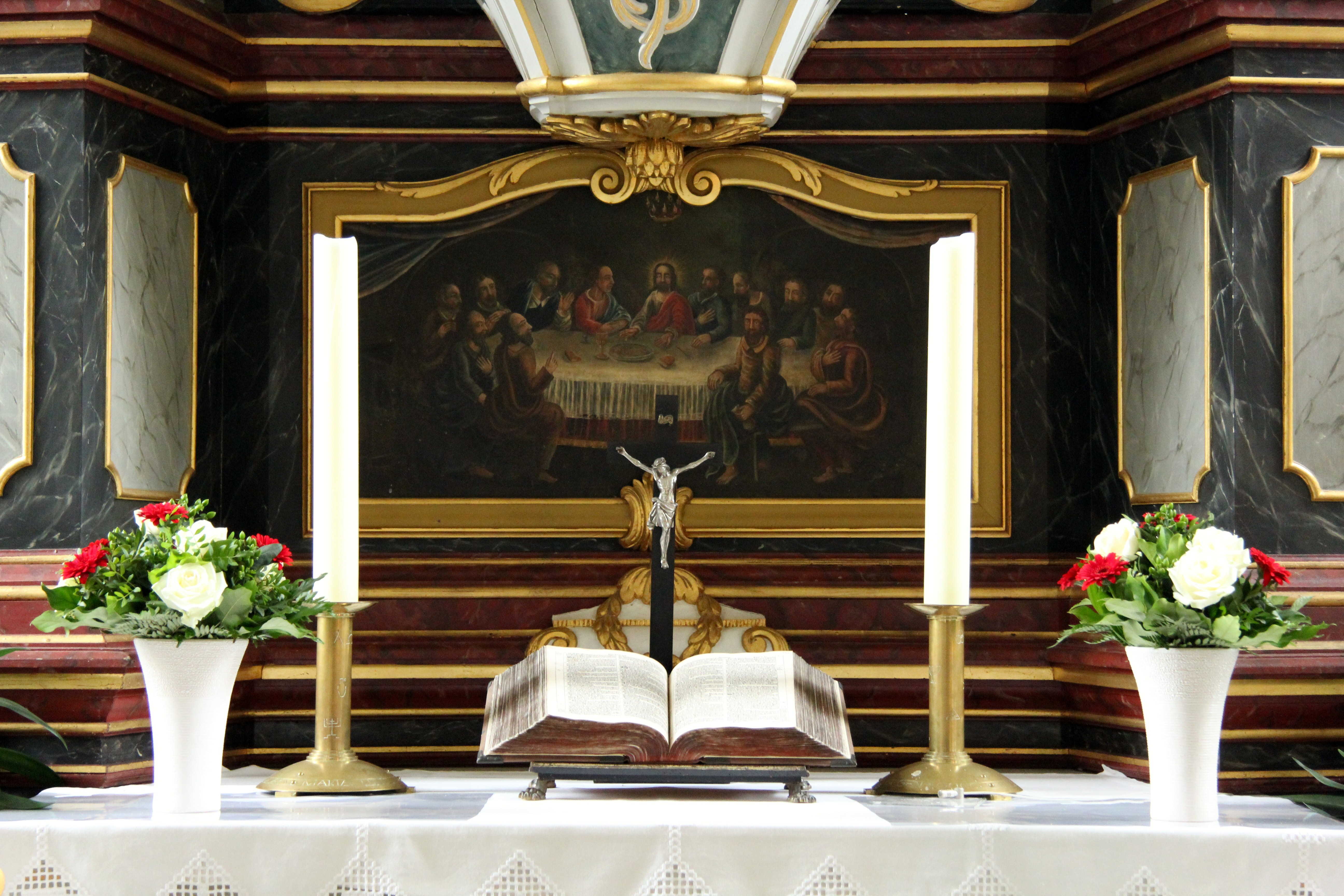 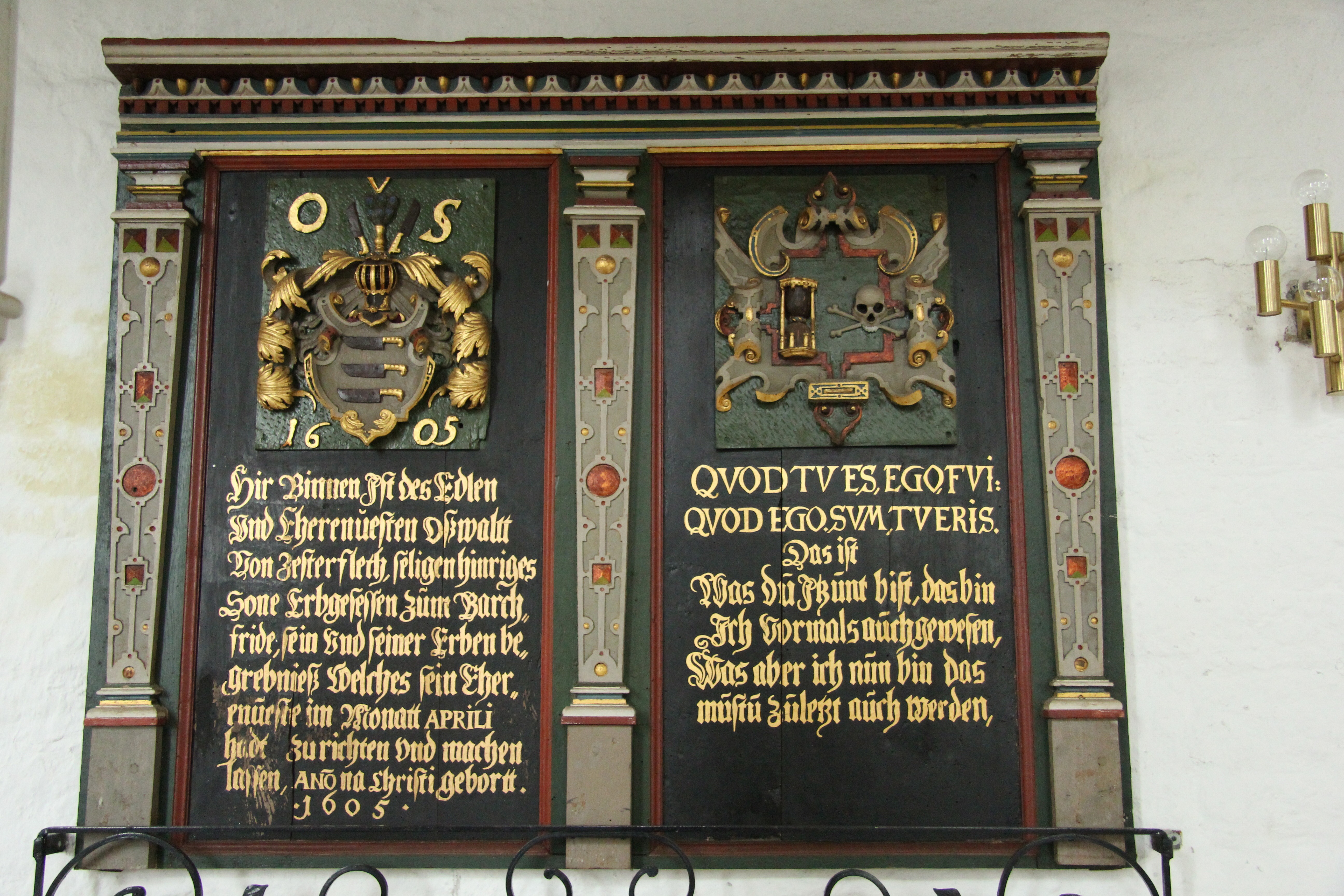 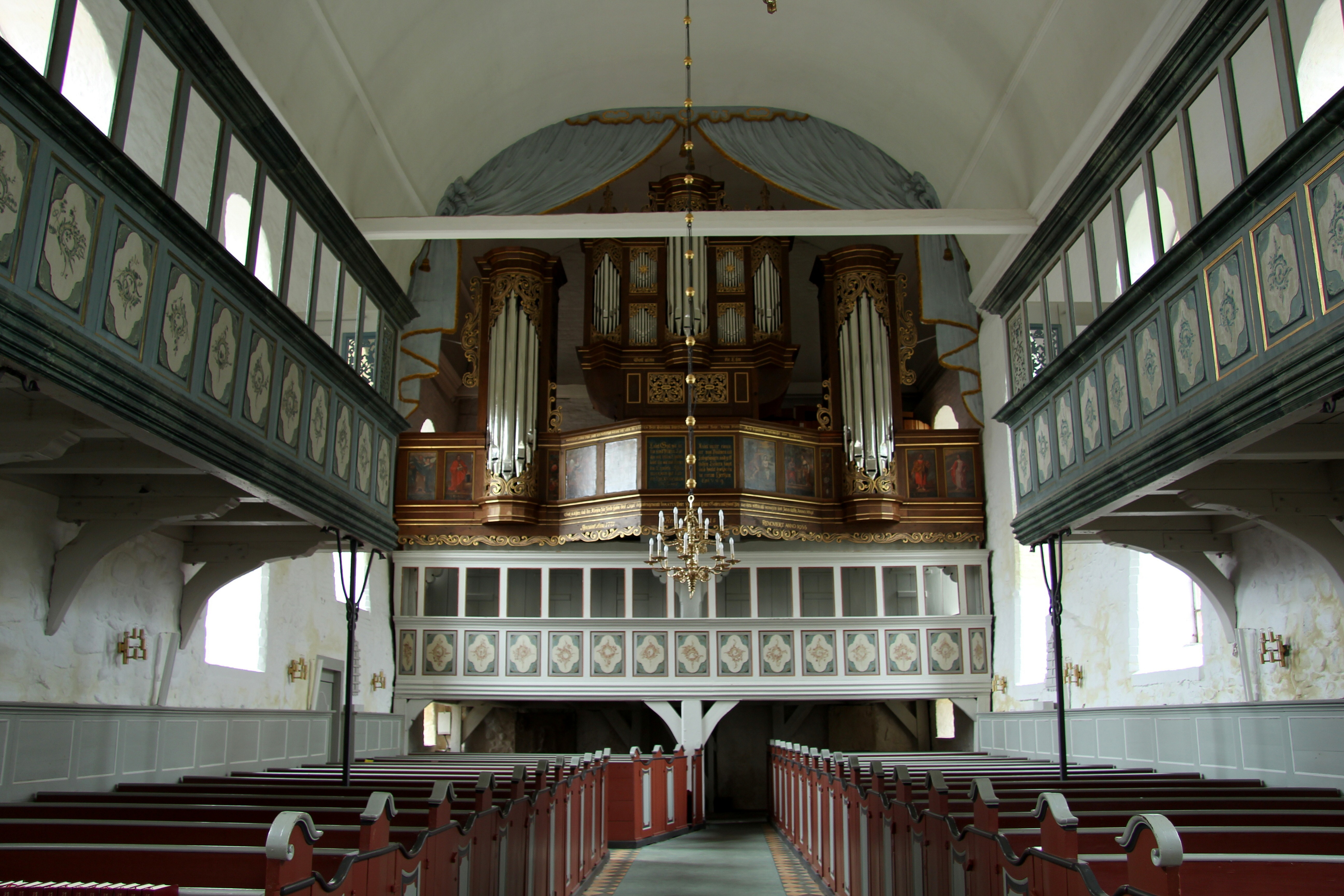 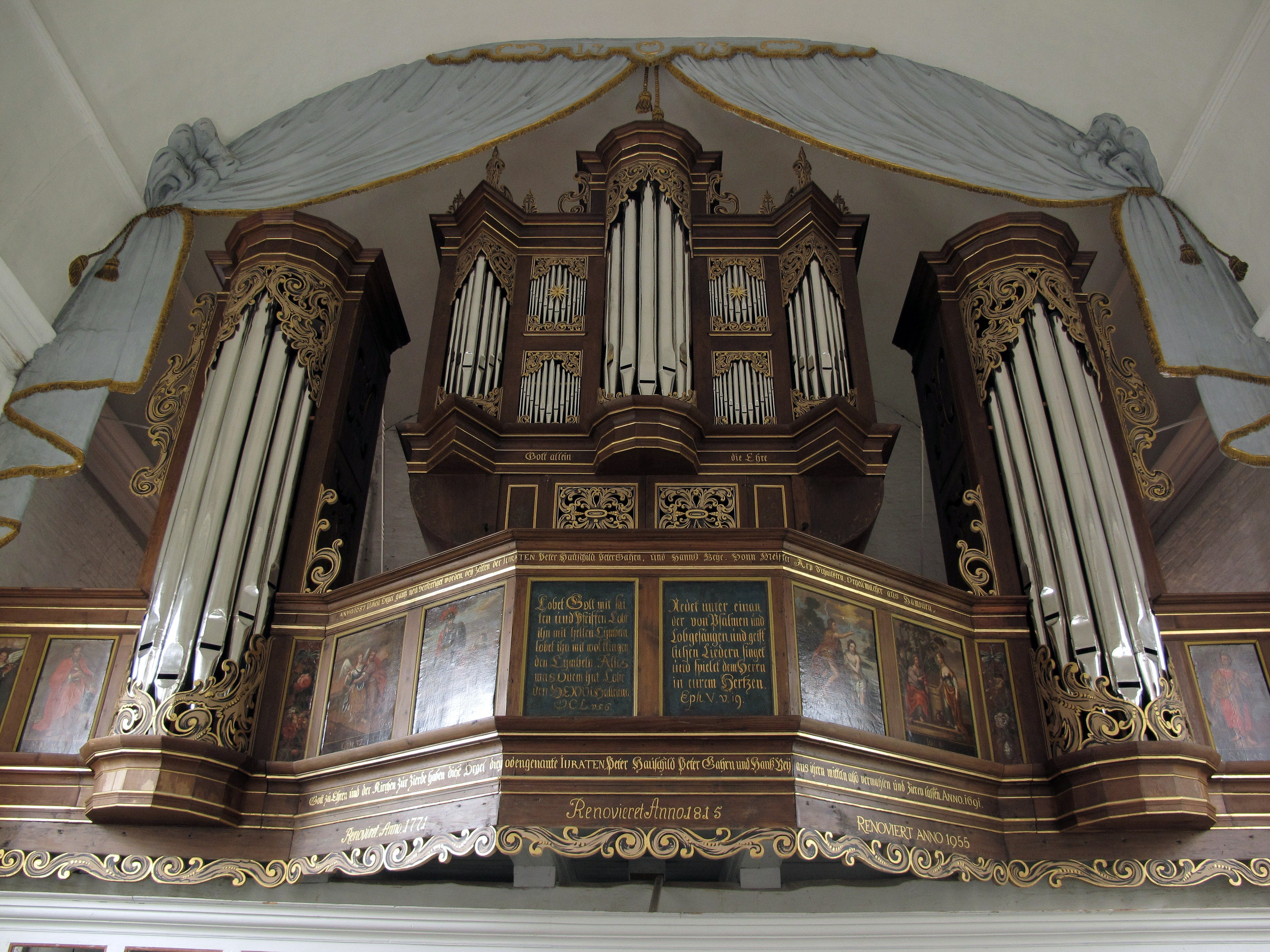 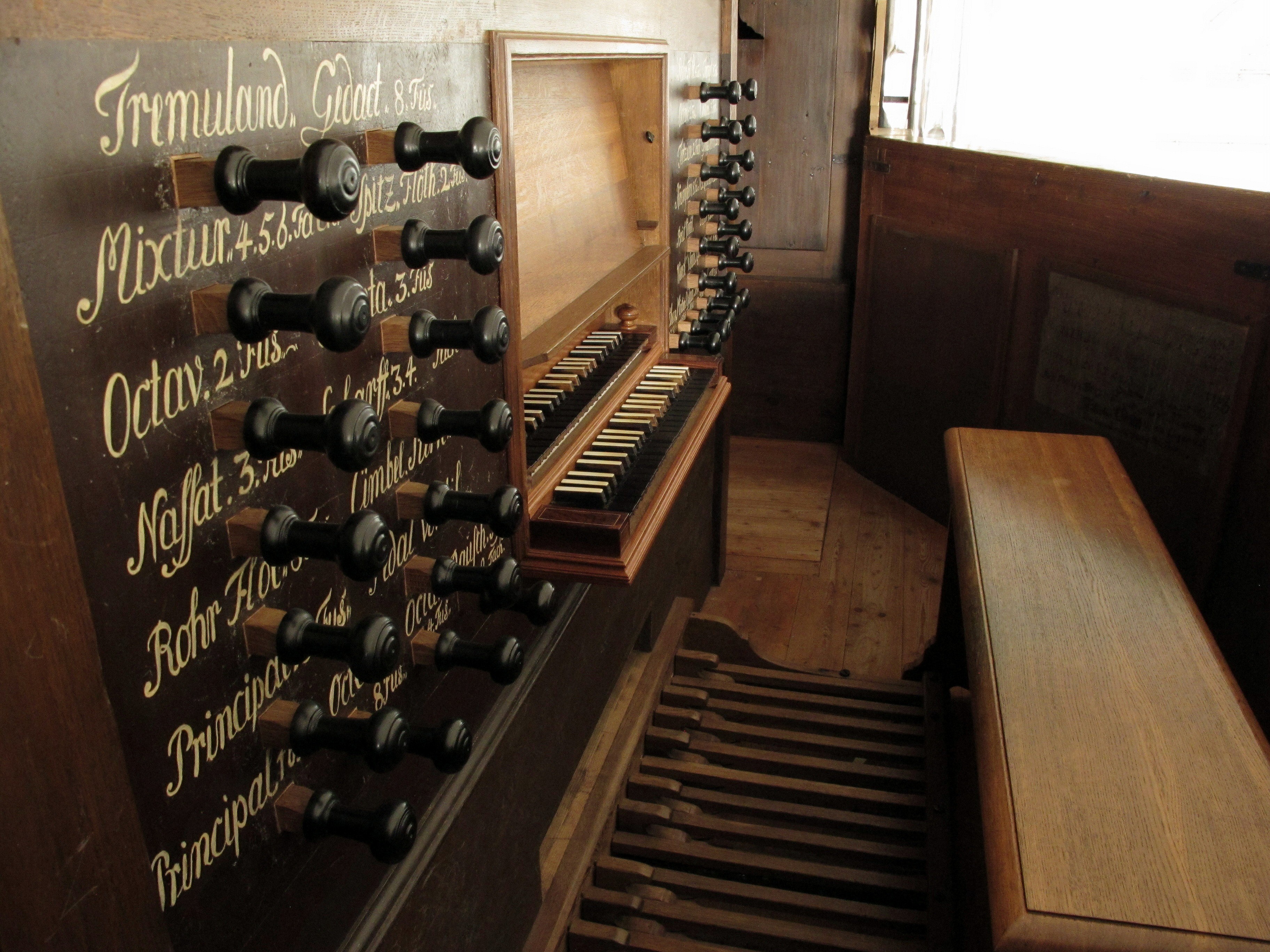 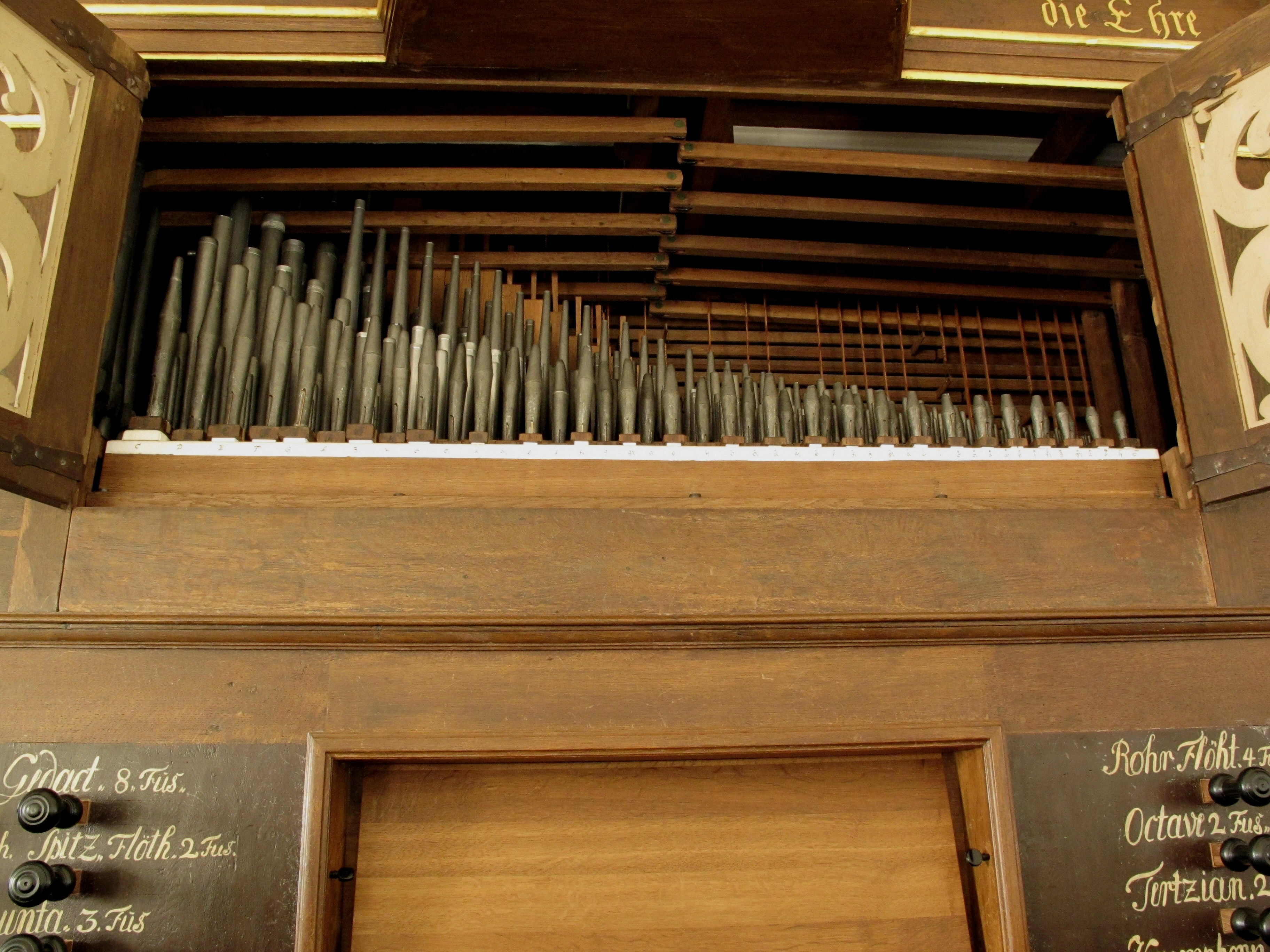 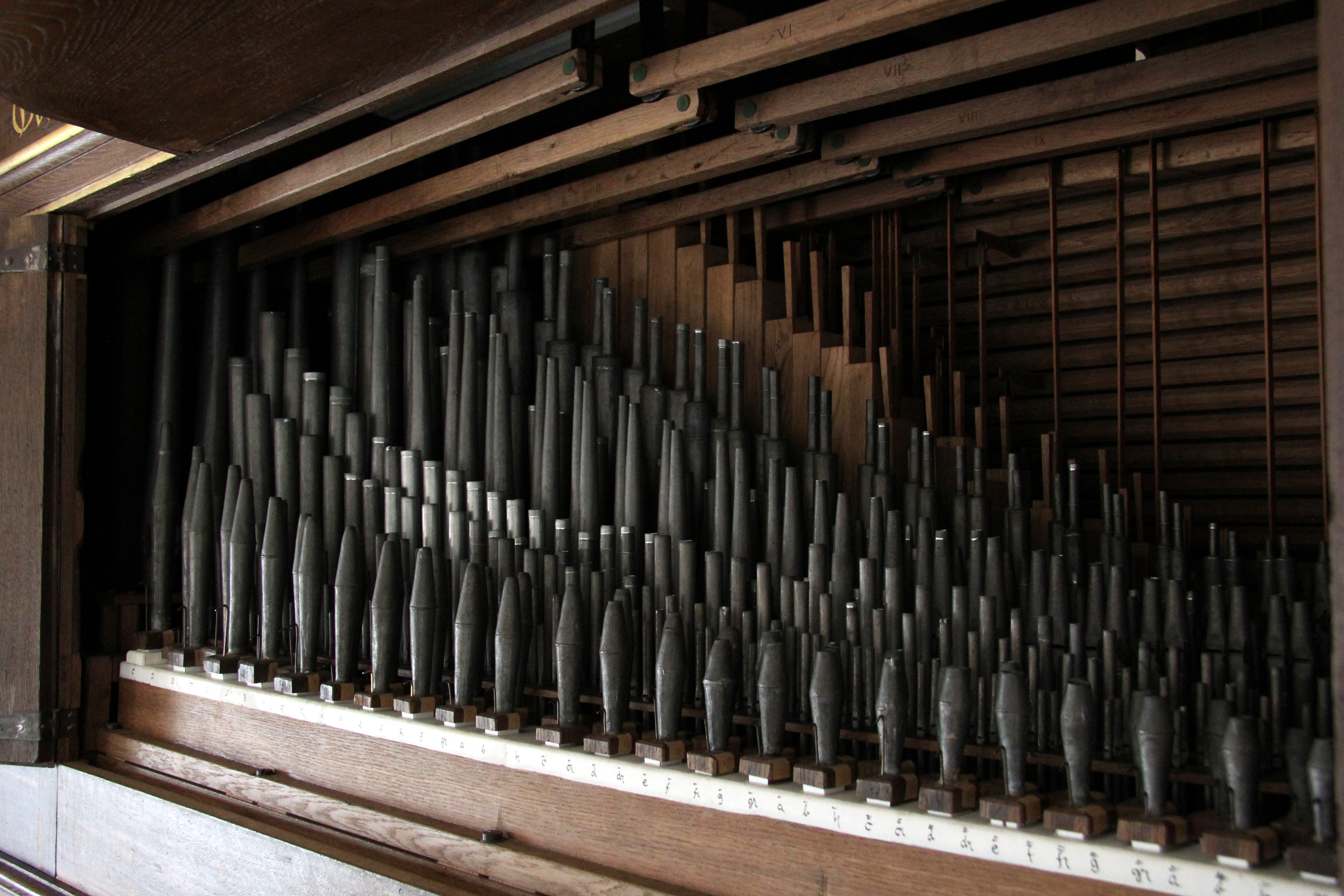 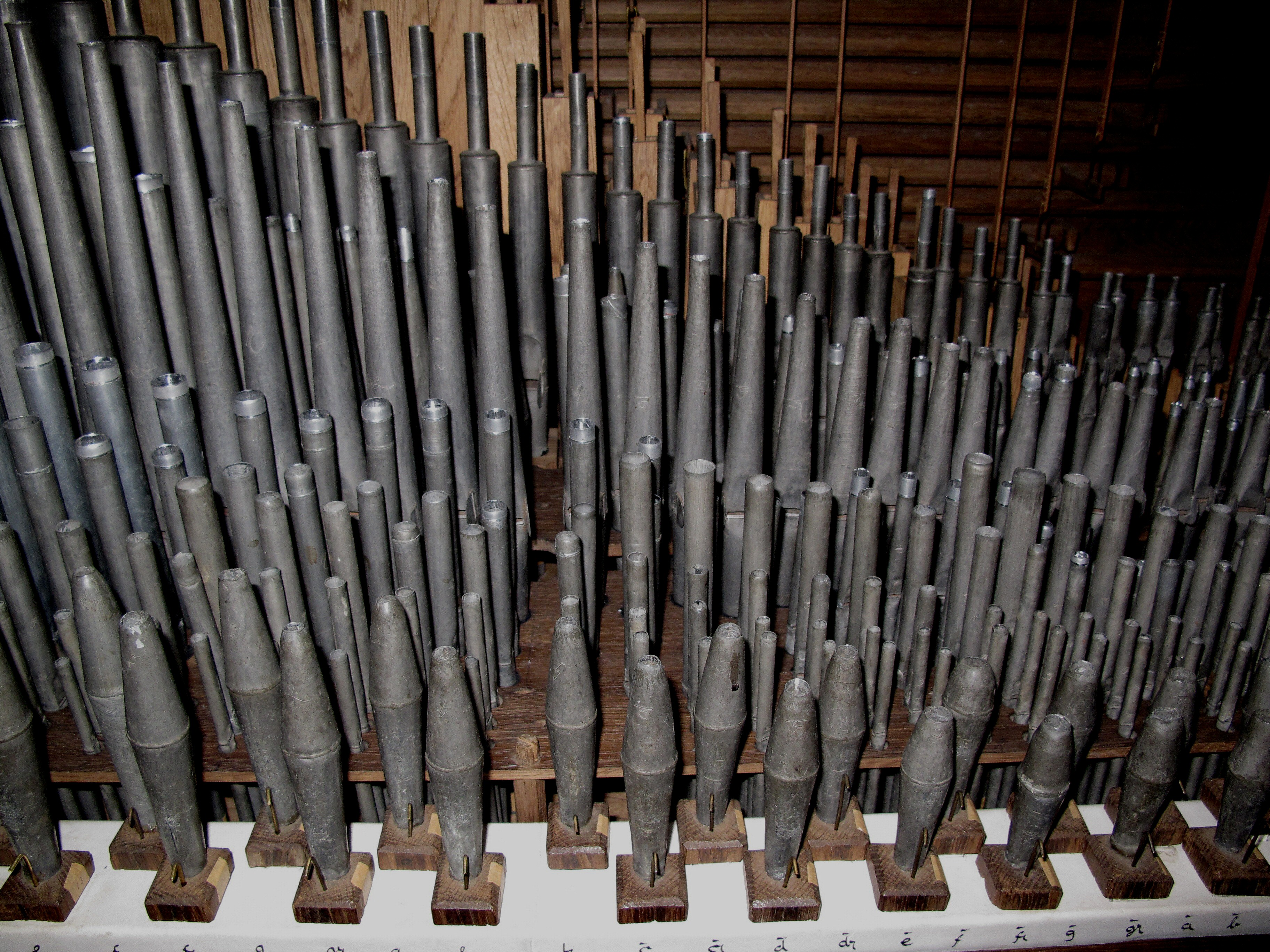 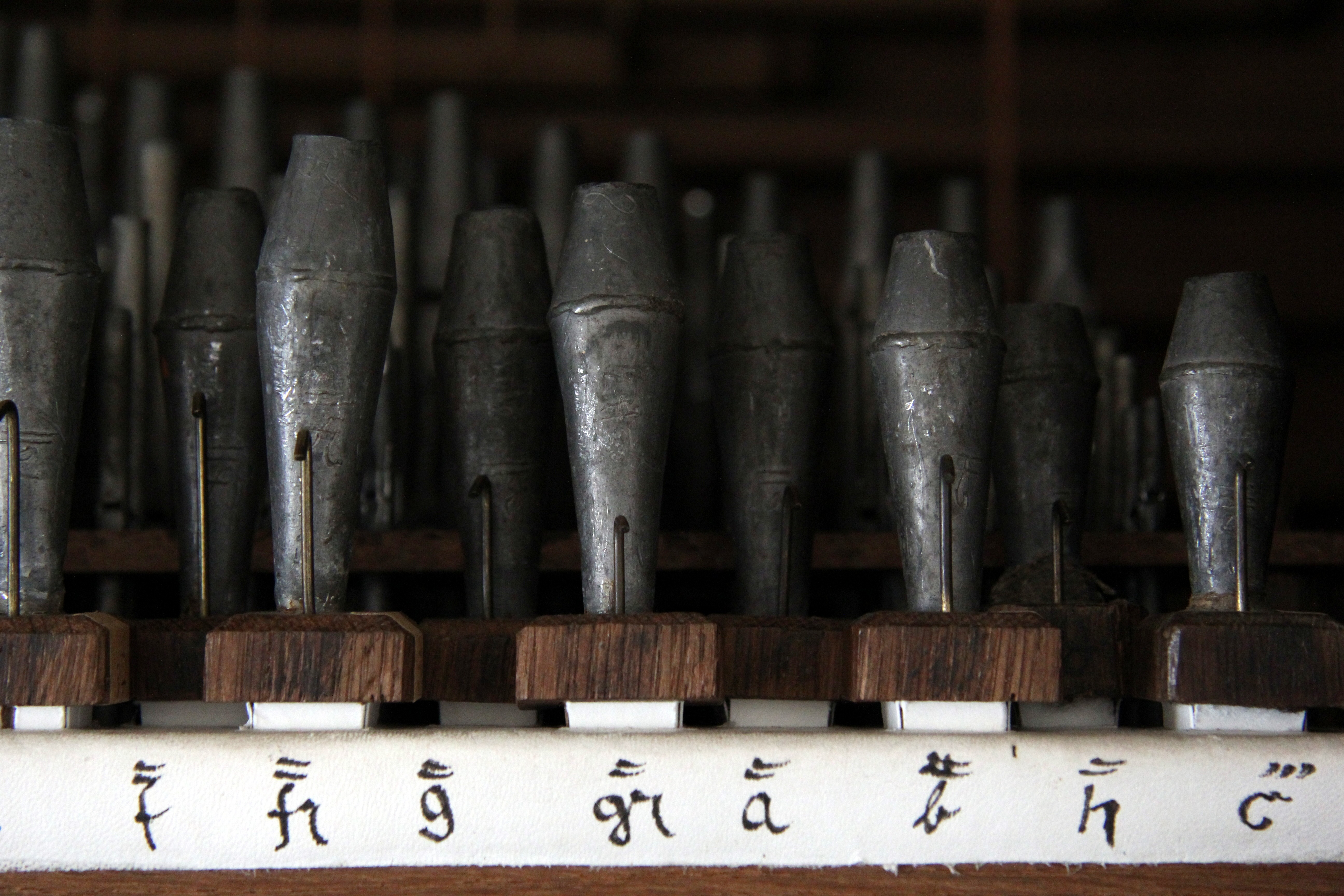 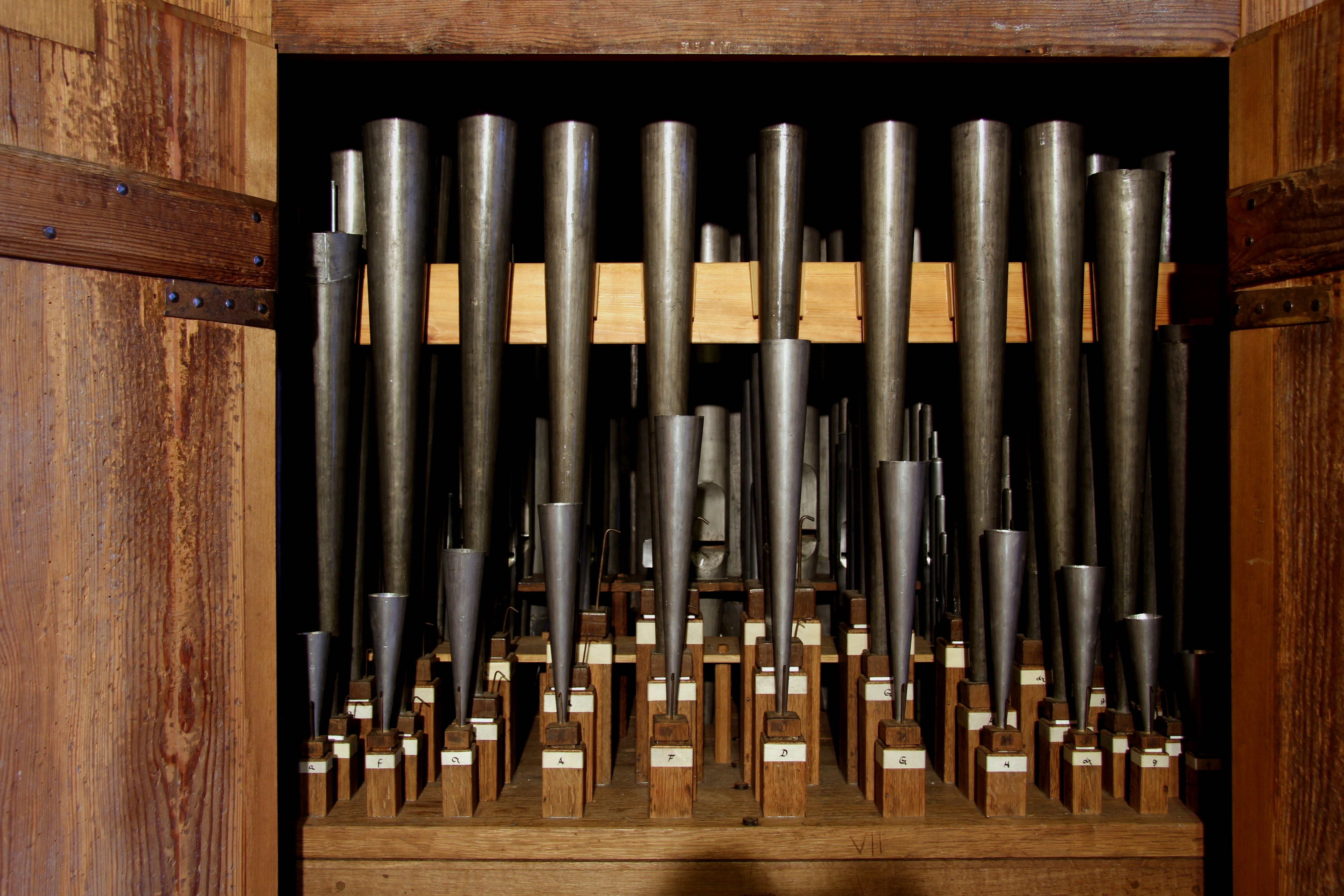 In 1685 Arp Schnitger was commissioned to build a new organ on the west gallery.
Schnitger realised an instrument with a Hauptwerk, a Brustwerk and a Pedal division in two independent cases totalling 28 stops, of which six incorporated pipework from the 16th century. The organ was completed in 1687.

The various individual stops have great tonal beauty and polyphonic quality while the Principals, flutes and reeds blend together incredibly well offering a stunning sonority, even with a limited number of stops. The instrument has an extraordinary high number of original pipes with original voicing.

During the restoration it was decided to tune the organ to a mild non-equal temperament as probably already applied by Georg Wilhelm Wilhelmy in 1775.

The instrument was already well-known in the 1950s by LP recordings and was repaired by organ builder von Beckerath at that time with great respect. Schnitger Steinkirchen was the starting point of a reawakened interest in historic organs and their restoration.

Since the restoration in 2012 by Rowan West, the instrument is considered to be one of the most authentic Schnitger organs in existence and still in its original position.

The church has a reverberation time of about 2.5 seconds

The organ was recorded in Oct./Nov. 2012 with 48 kHz, 24 bit, multi-channel for Hauptwerk 4, using the multi-release technique introduced by OrganArt.
All stops were recorded with multiple release levels for short, medium and long key attacks for optimal acoustical mapping and native tremulant sounds (no simulation!)
The set supports 4-Channel Surround and/or Variable Audio Perspective (VAP).
All Brustwerk ranks were recorded twice for opened and closed doors to achieve authentic sounds for both situations (no simulation!) 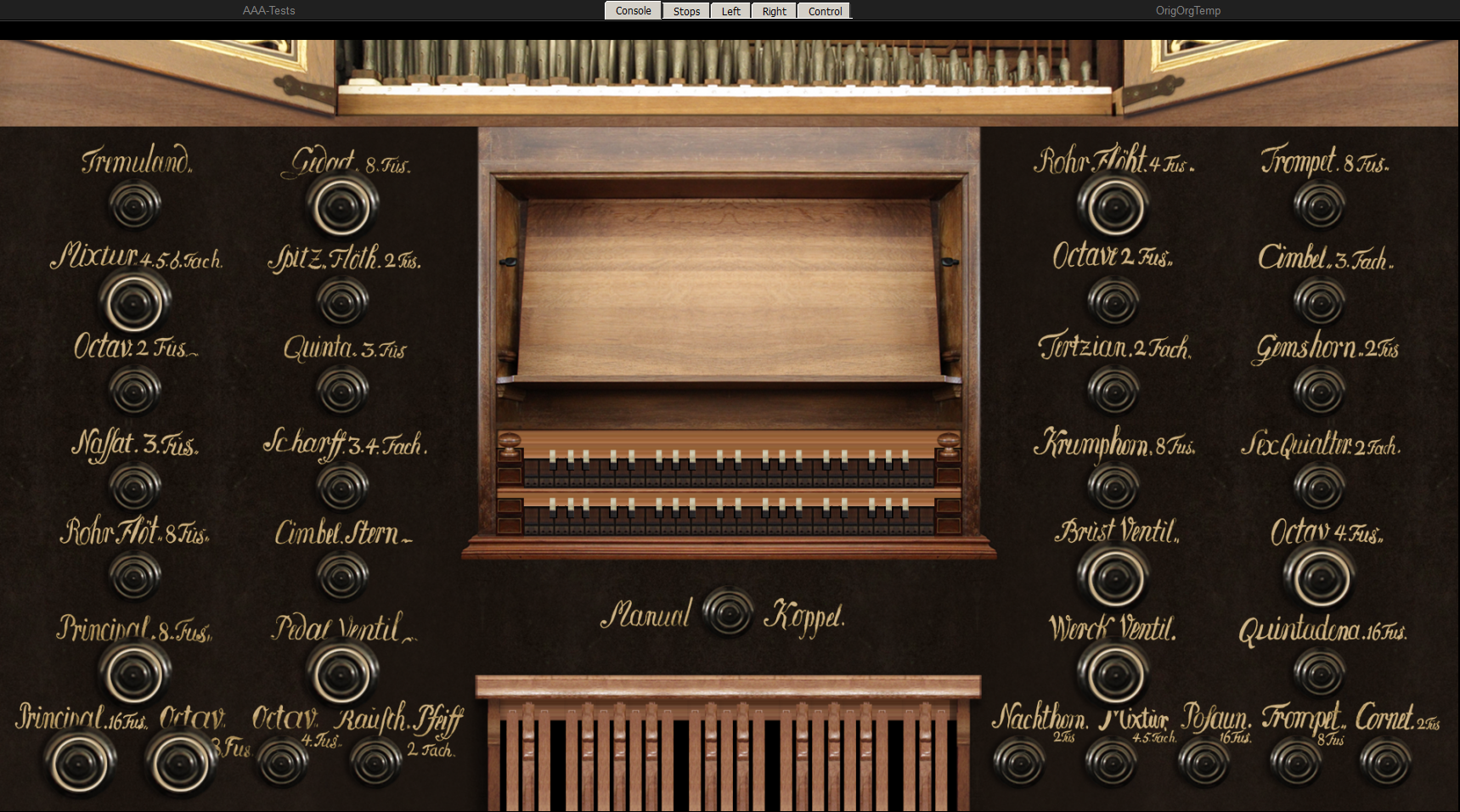 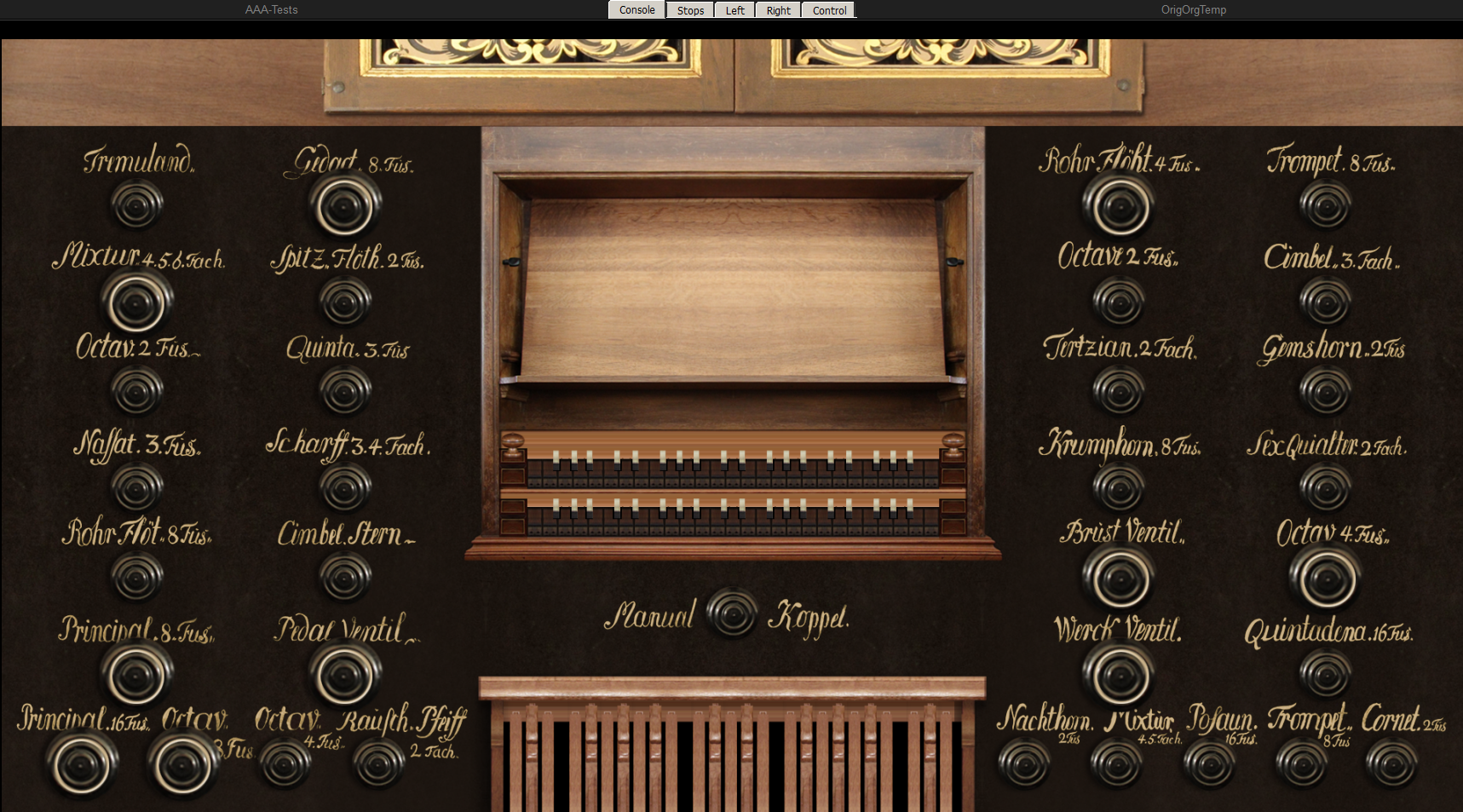 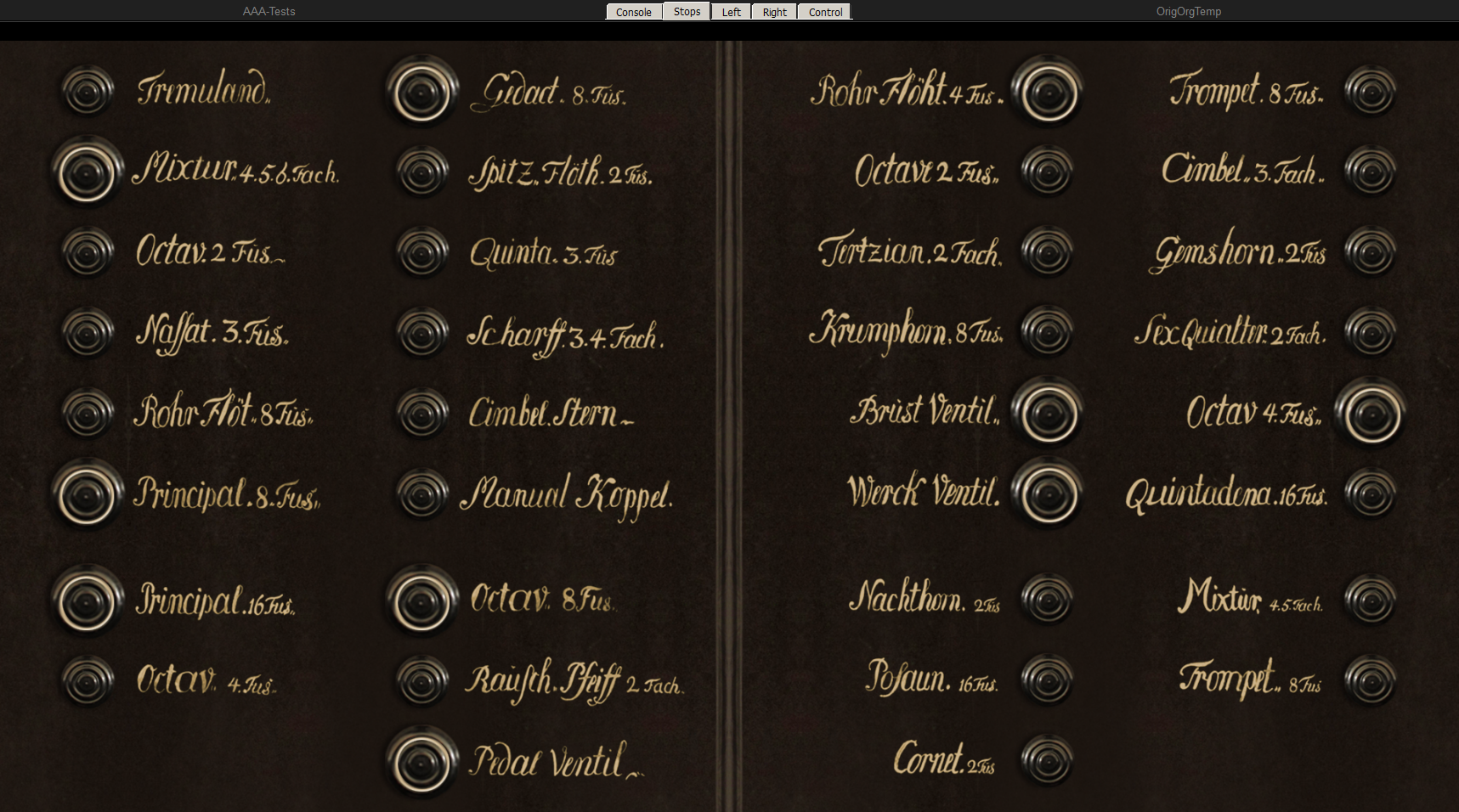 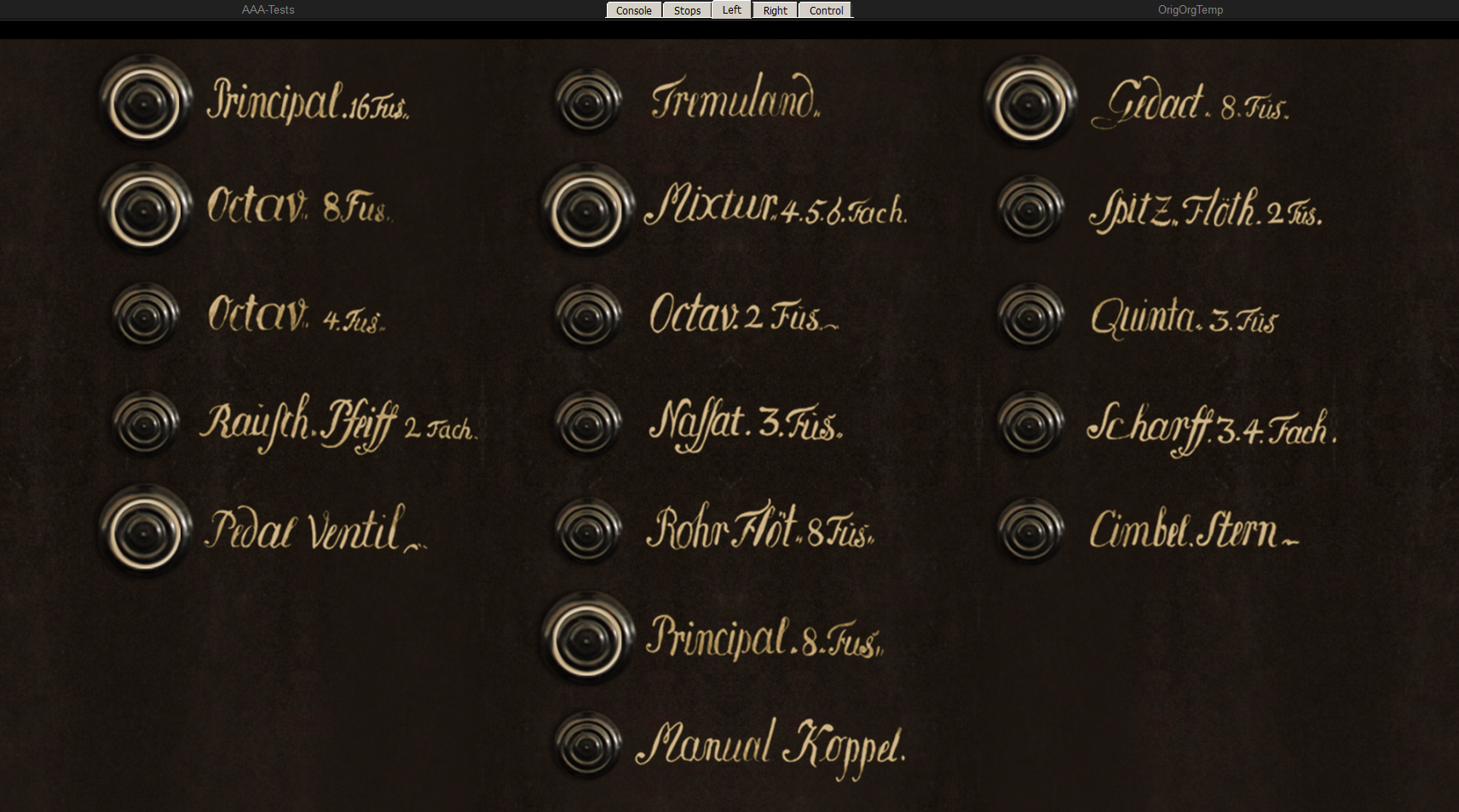 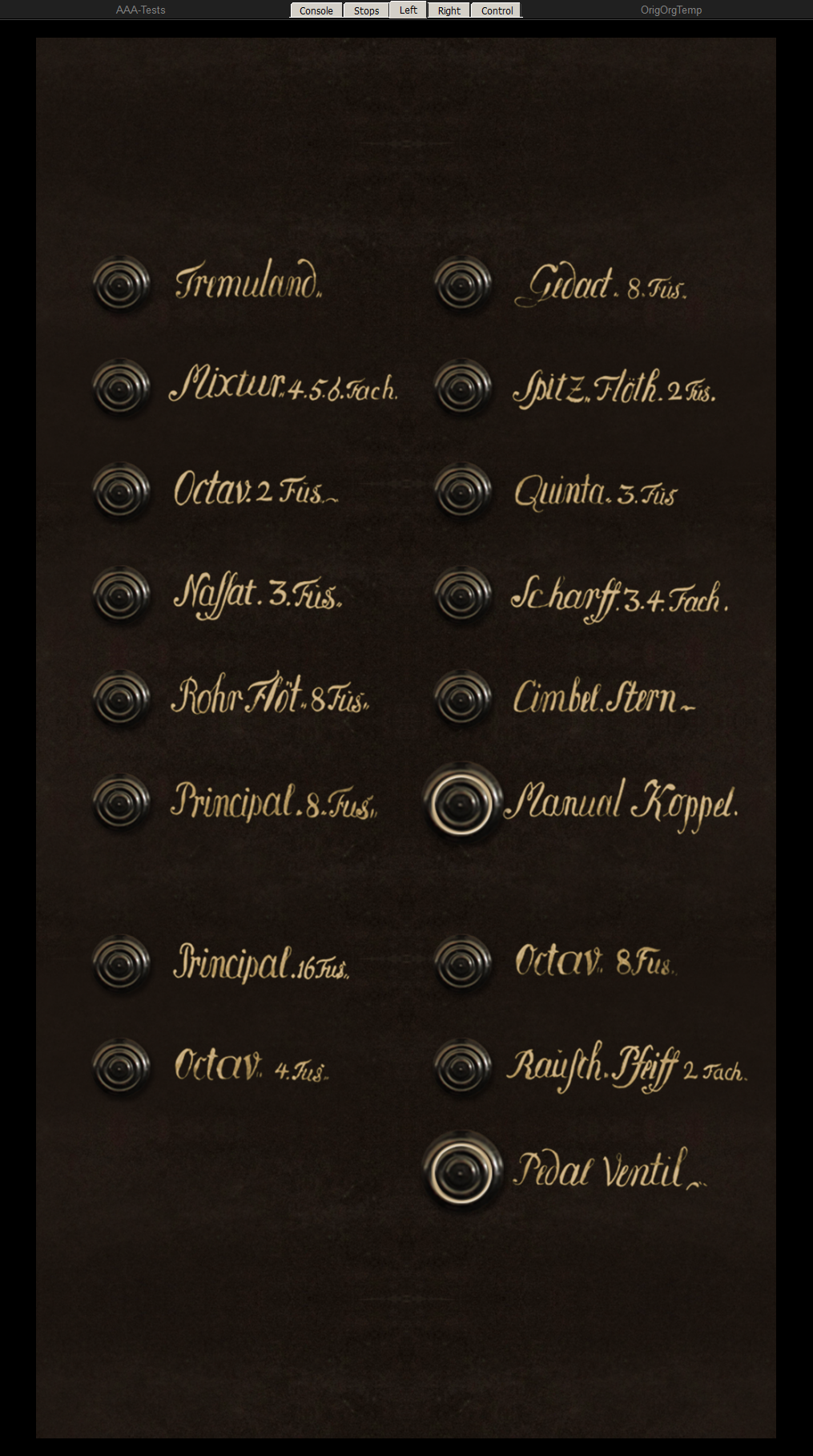 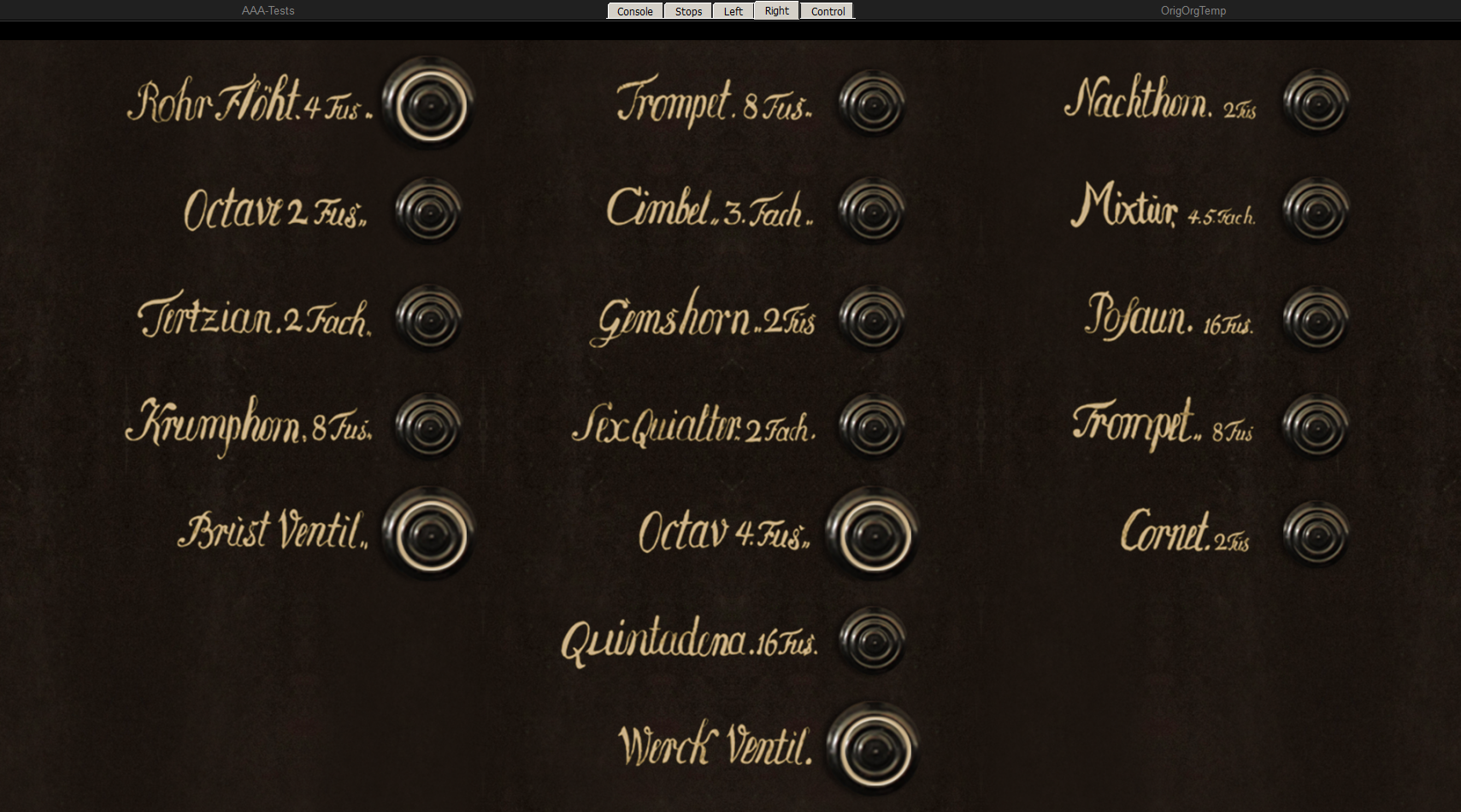 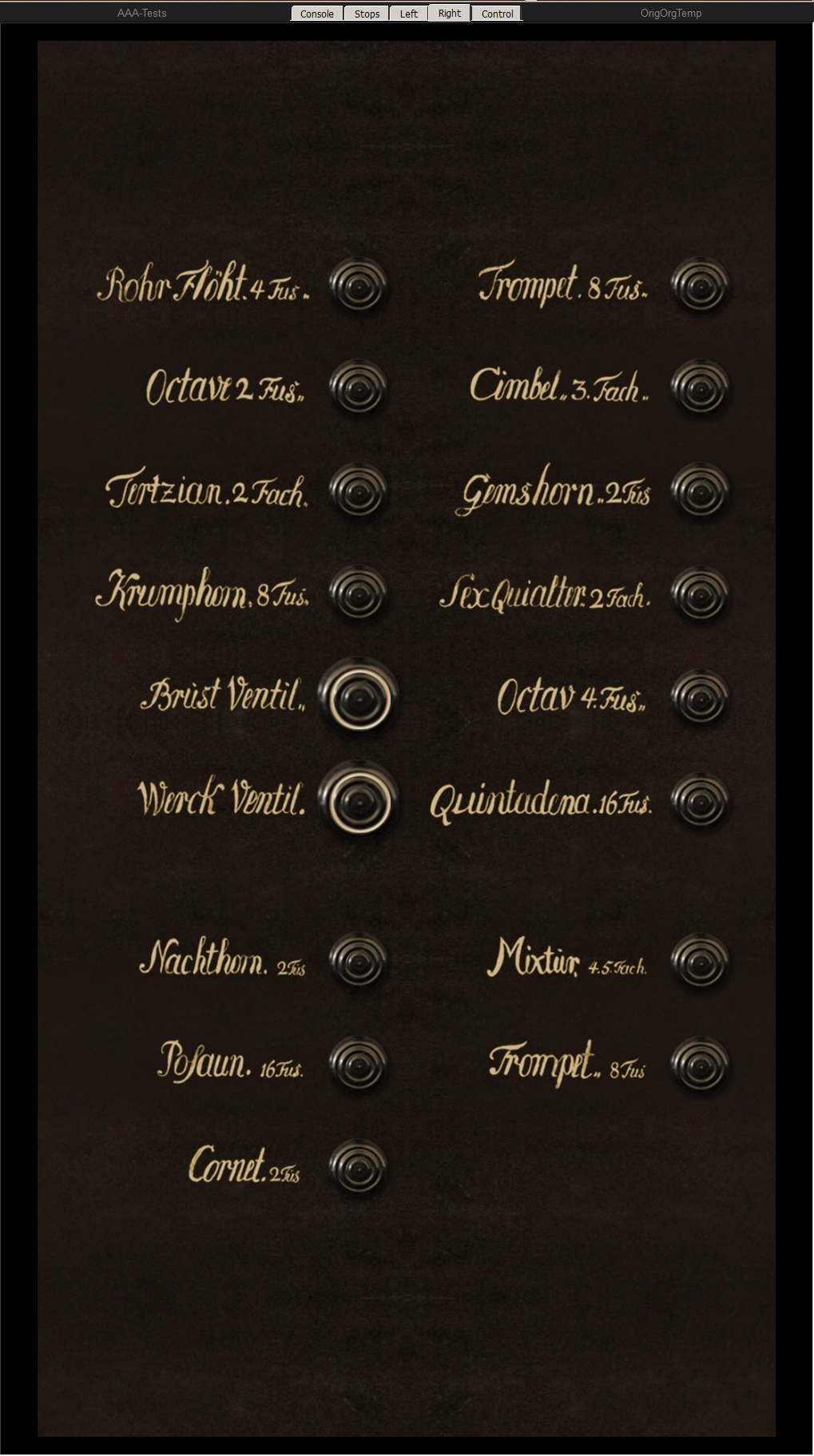 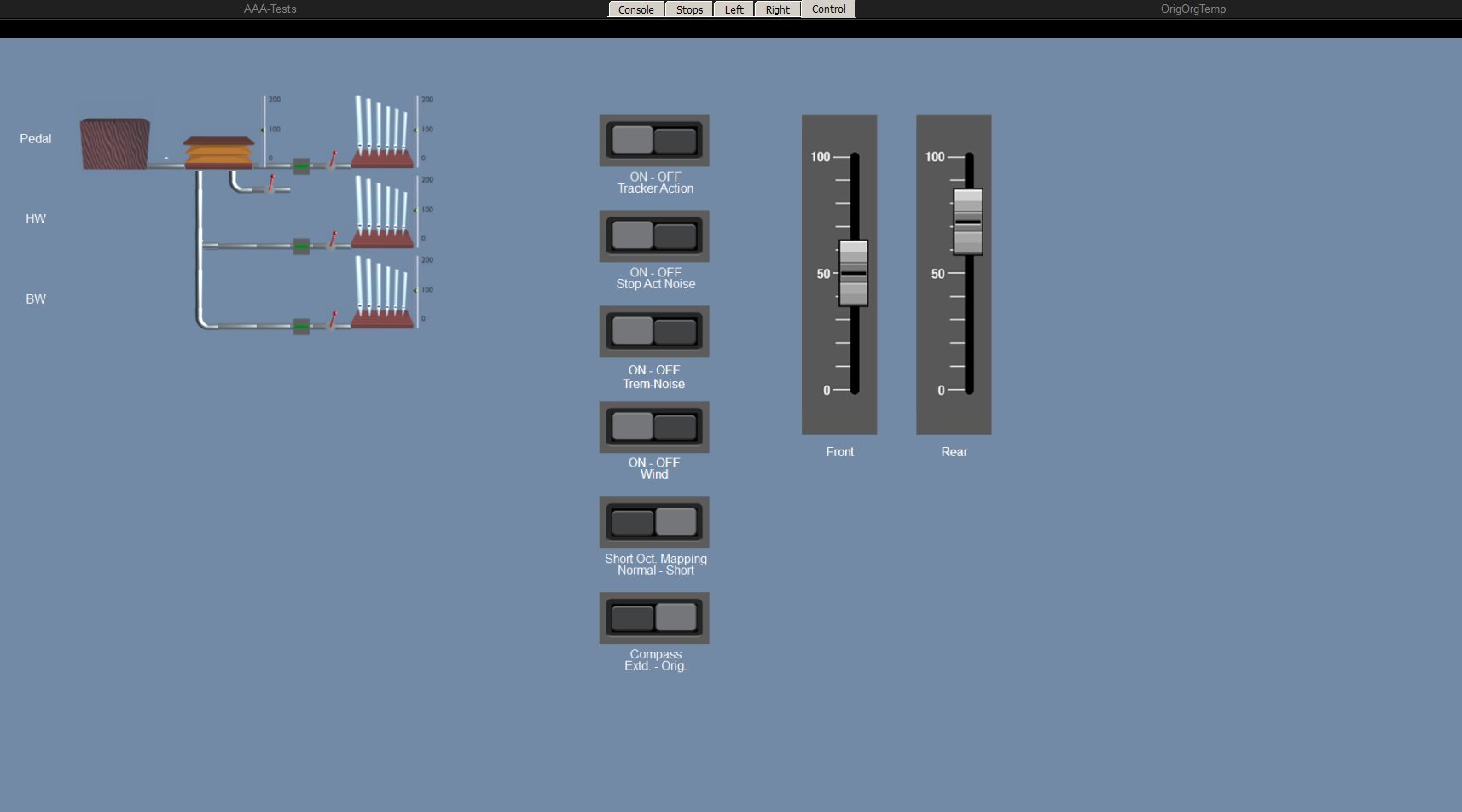 The following demo pieces were recorded with the Hauptwerk Advanced Edition V4.1 software and the virtual organ sample set, with no additional effects processing.

Organists of the 1950 - EMI recordings of Schnitger's Organ in St. Nicolai & St. Martini