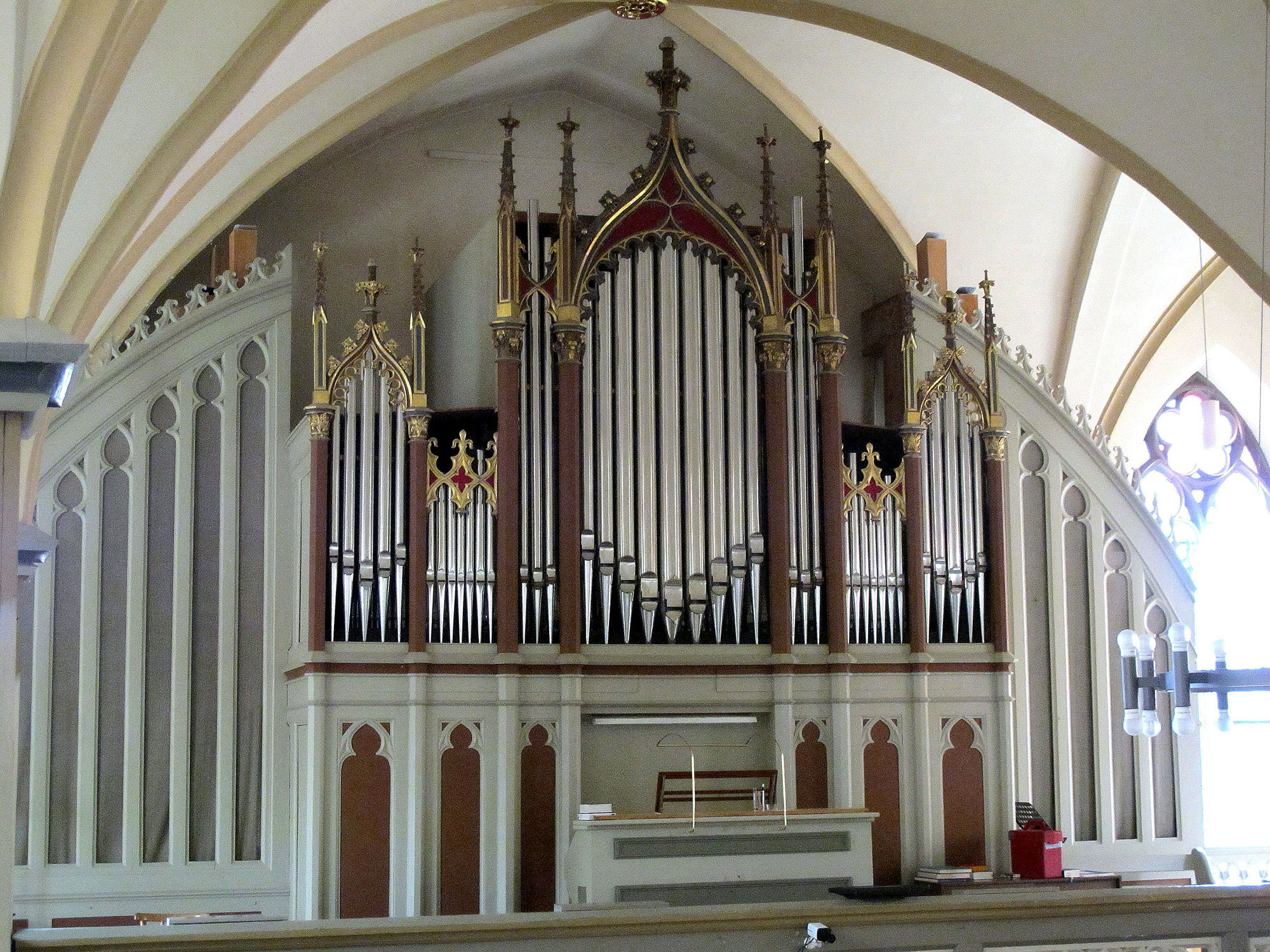 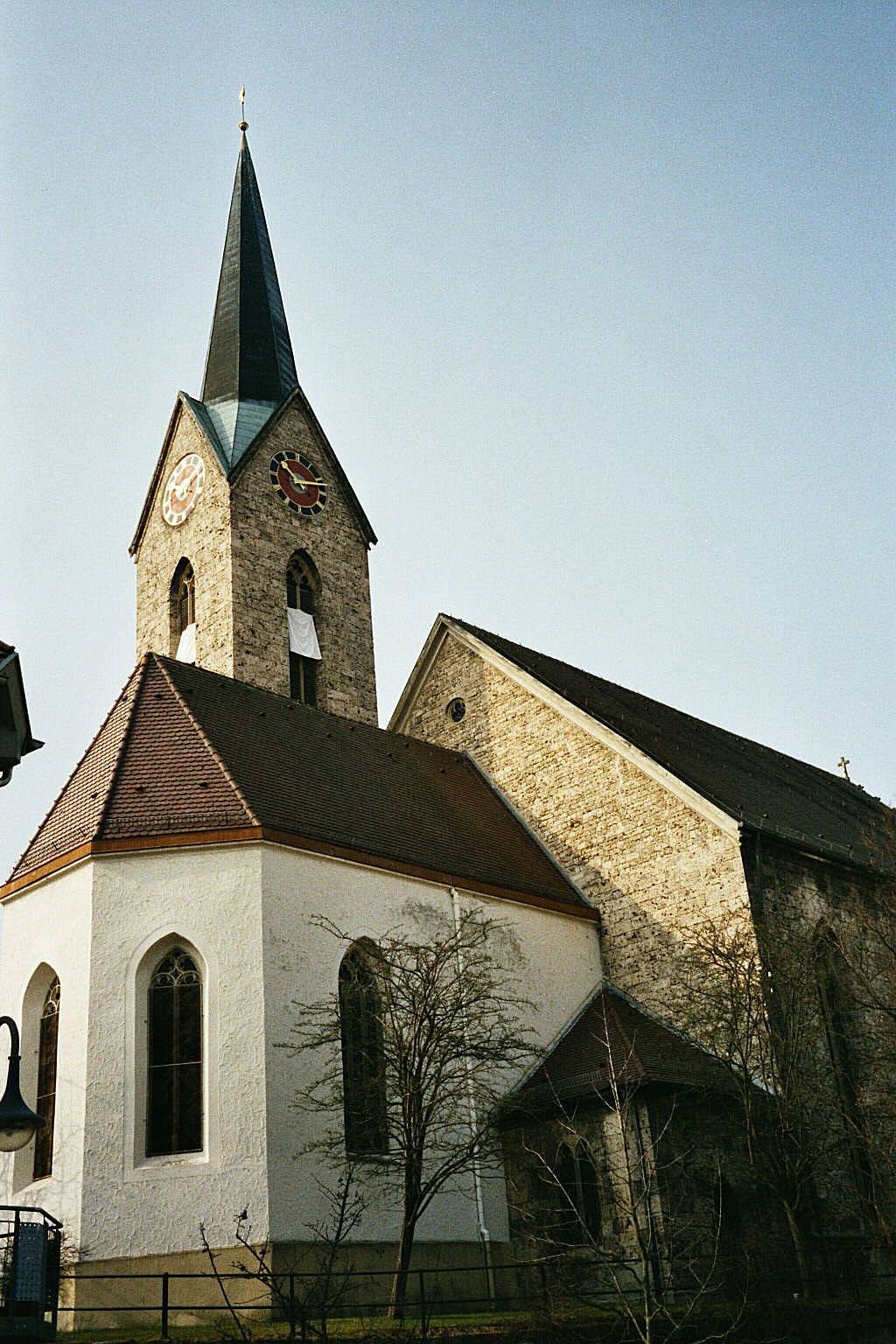 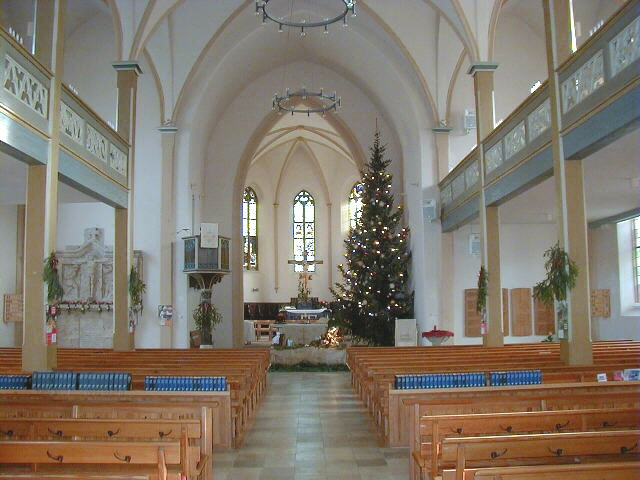 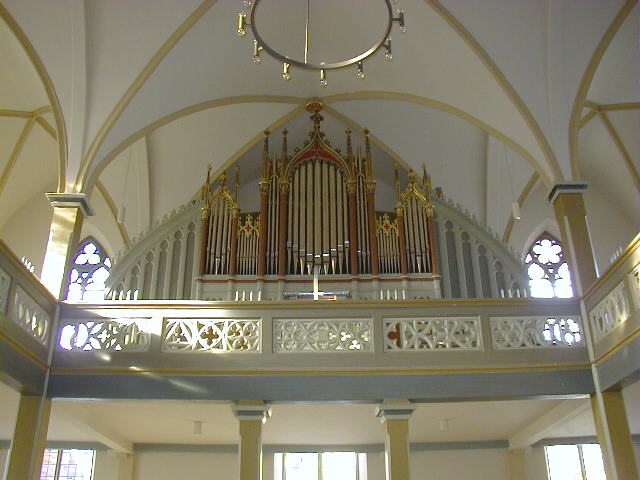 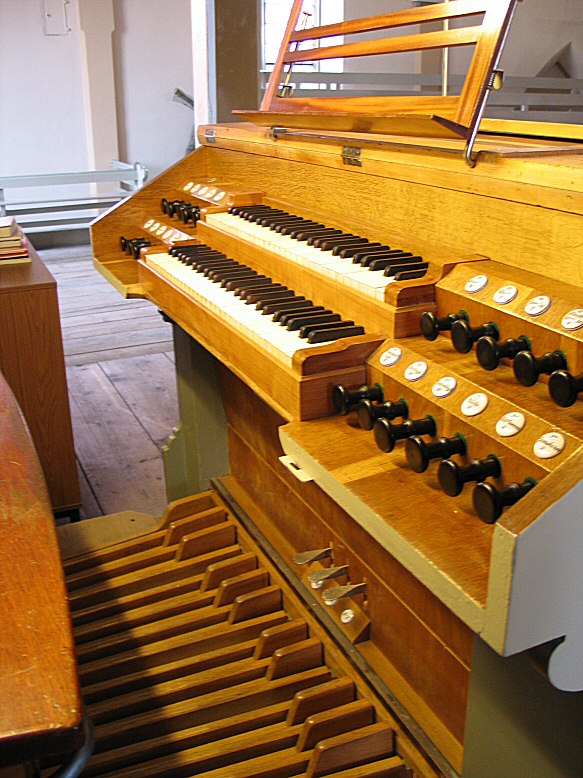 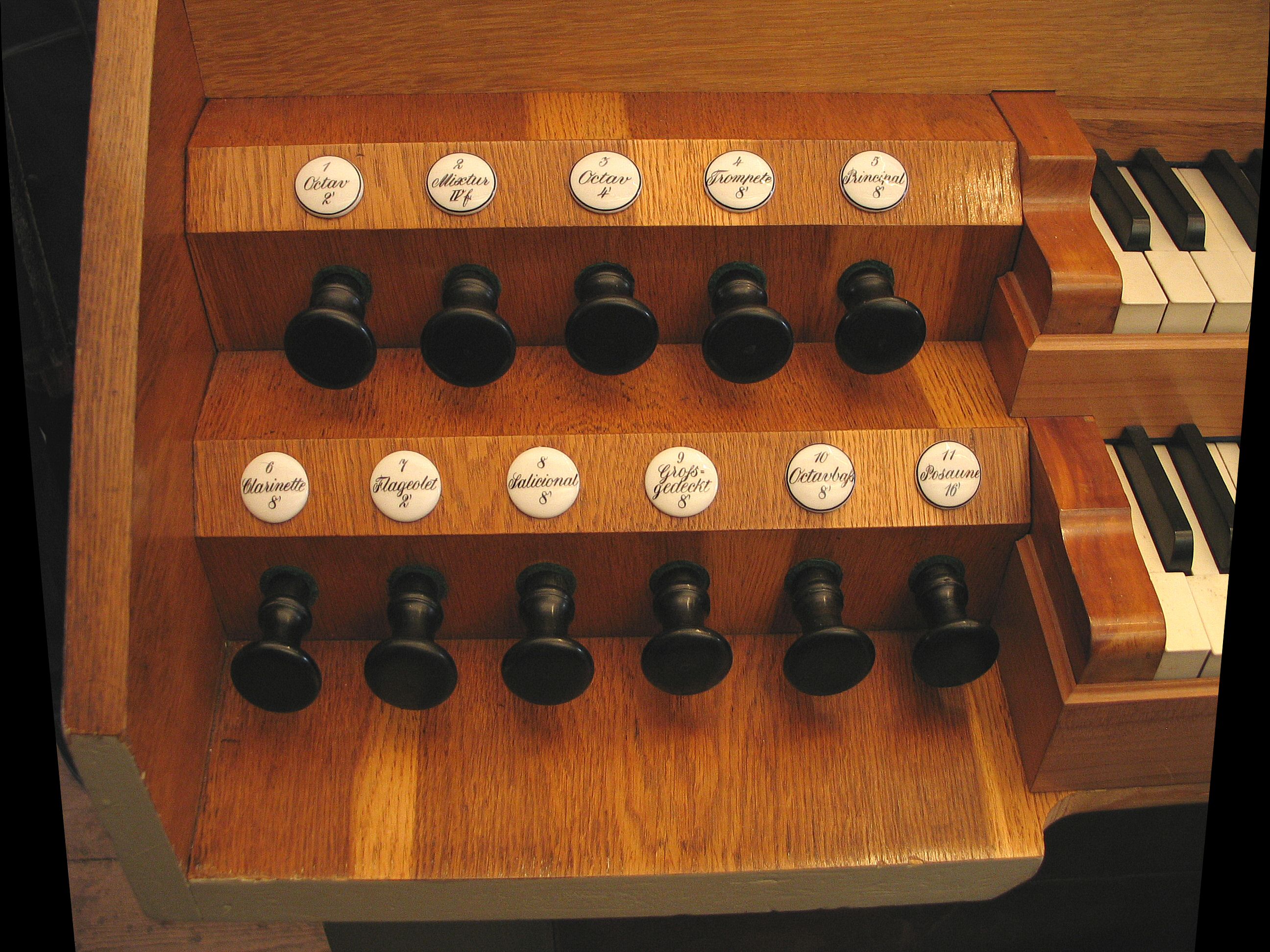 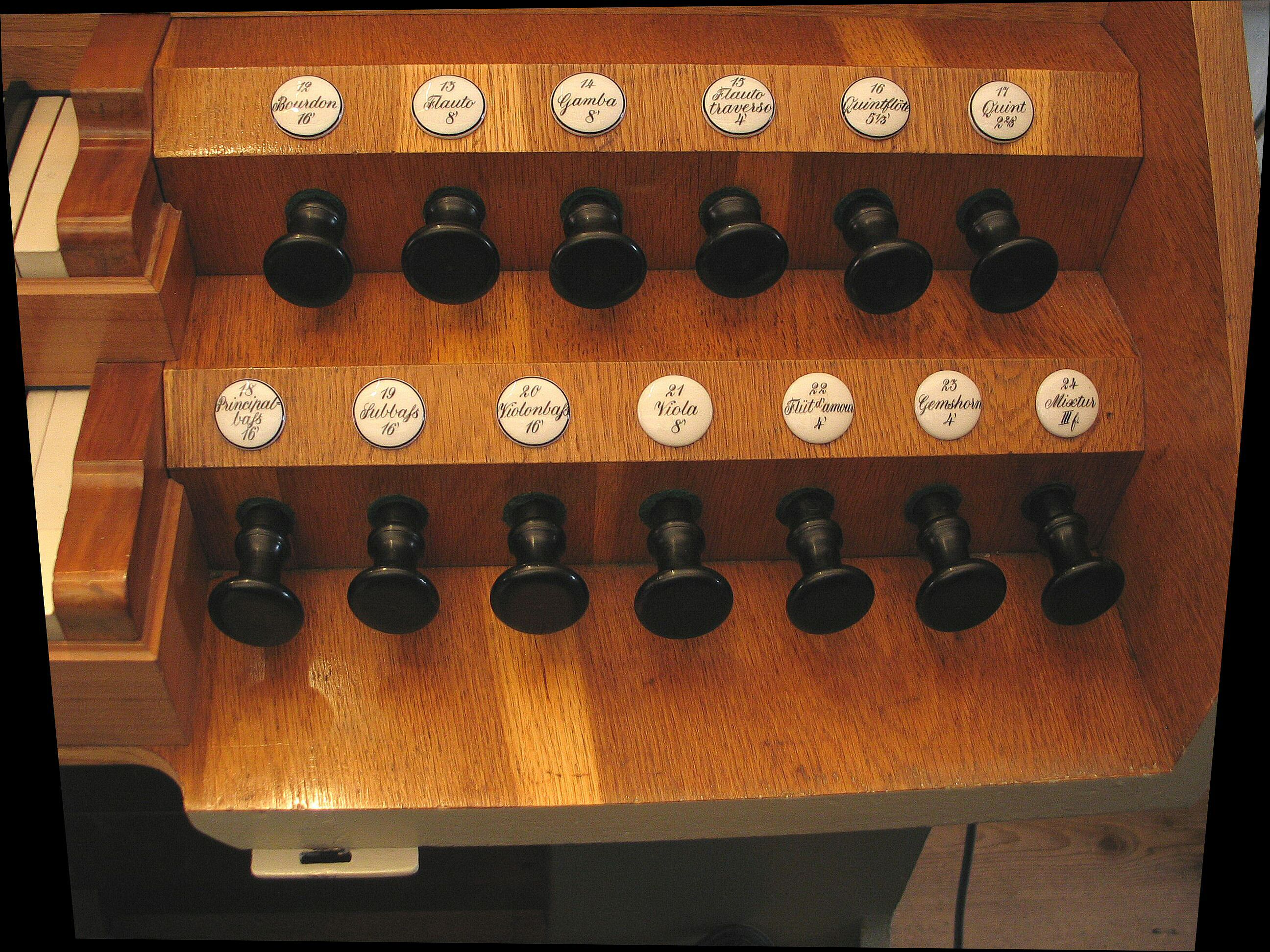 The instrument is located in a medium-sized historical church in south-west Germany near Stuttgart, which was extended by neo-gothic style in 1842. The architecture is based on tuff stone material and is  famous for its excellent acoustical properties. Many international CD productions have been recorded there; see the related special link. The organ includes classical stops with expressive chiff, as well as typical romantic stops such as the Salizional, Viola and Clarinette.

The organ was built in 1844 by Franz Xaver Engelfried of Horb, Germany, and had to bear several modifications in the 19th century due to changing preferences during that period. For example, the reed stops were completely removed and other significant changes in pipe voicing were made.

In 1970, organ builder Richard Rensch of Lauffen, Germany, was entrusted with the reconstruction of the original early romantic specification of the organ, and with some extensions. Fortunately, documentations of the original organ were found, together with parts of its reed stops, making an accurate reconstruction possible. It is very important to state , that there was no general movement for the restoration of such romantic organs in Germany in 1970. There were plans, to remove this organ!

The instrument is one of very few early romantic organs that still exist in Germany.
The stops are charming and very colourful, especially appropriate for playing organ music of the 18th and 19th centuries, but even Bach sounds very convincing. The instrument has a mechanical tracker action, mechanical couplers and is fully playable and in very good shape. The pedalboard was virtually extended upwards to f1 to enable the playing of literature with special requirements, such as the J. S. Bach Trio Sonatas

The church room has a medium-wet acoustics with about 3,5 seconds of reverberation.

The organ was again recorded in January 2008 with 48 kHz, 24 bit, multi-channel,  for Hauptwerk 3, using the multi-layer release and multi-attack technique introduced by OrganArt. All stops were recorded with multiple release levels for short, medium and long key attacks.
All stops, which have a significant attack-sensitive behaviour, will be additionally available later on with original multiple attack samples (actually not available)

I would like to thank the parish of  Gönningen for supporting this project. Special thanks are due to Pastor Alexander Behrend and Beate Heisel for local assistance!
Last but not least special thanks to my wife, who assists all projects and is responsible for the photo documentation. 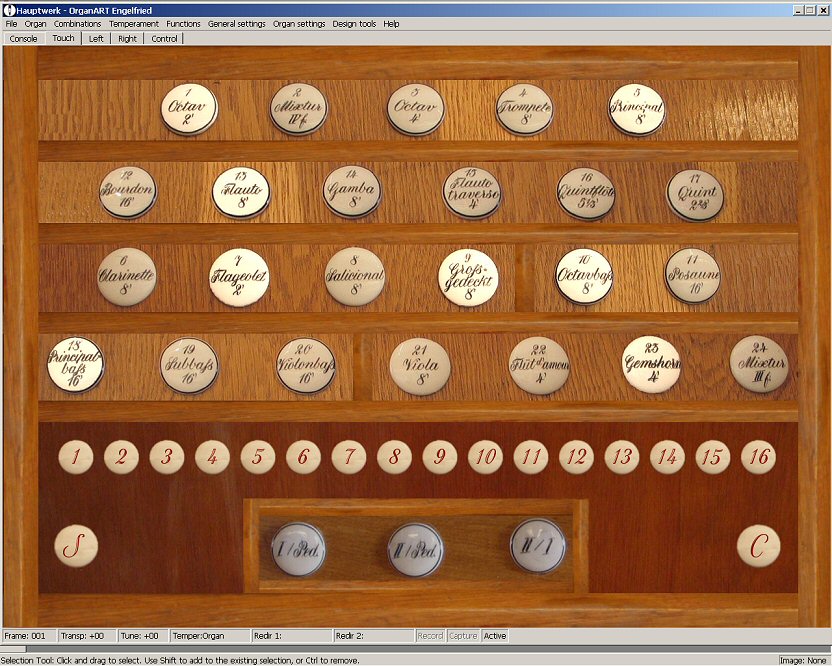 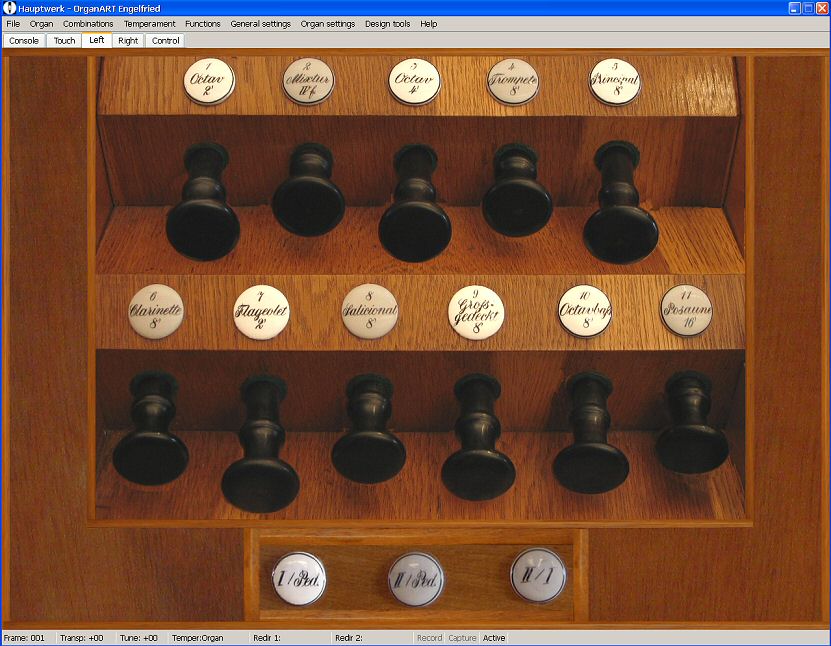 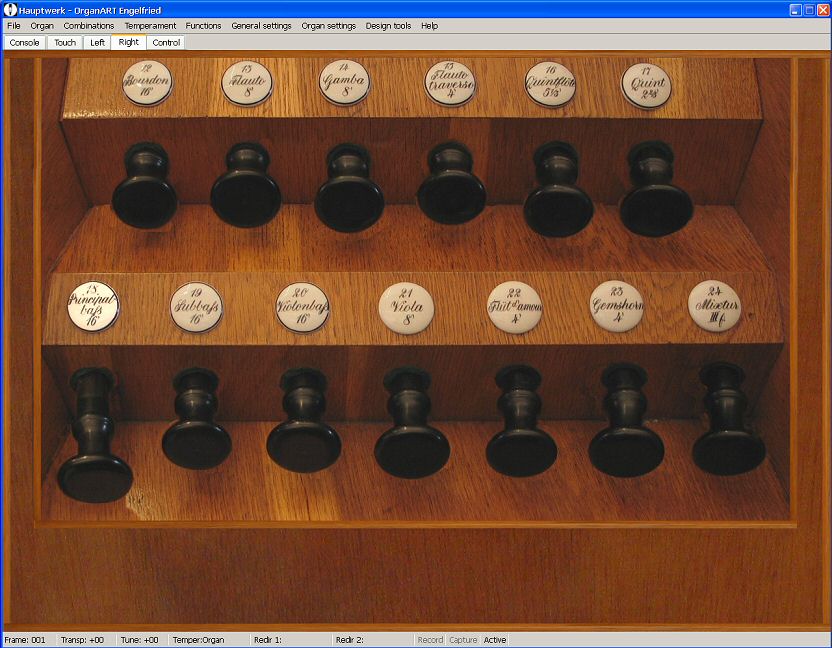 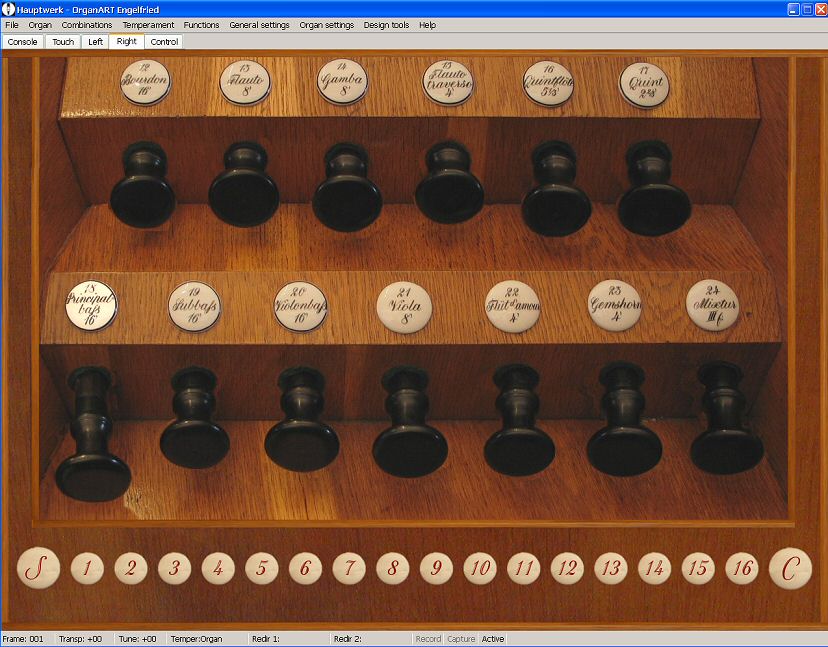 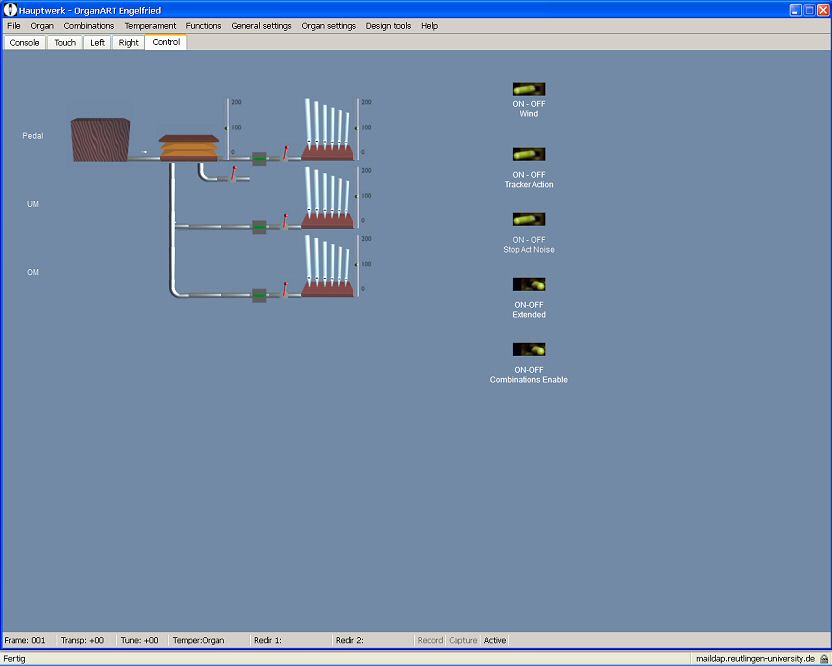 NOTE: Click on the stop names for a small sound demo!

The author takes no responsibility for the contents of linked pages!