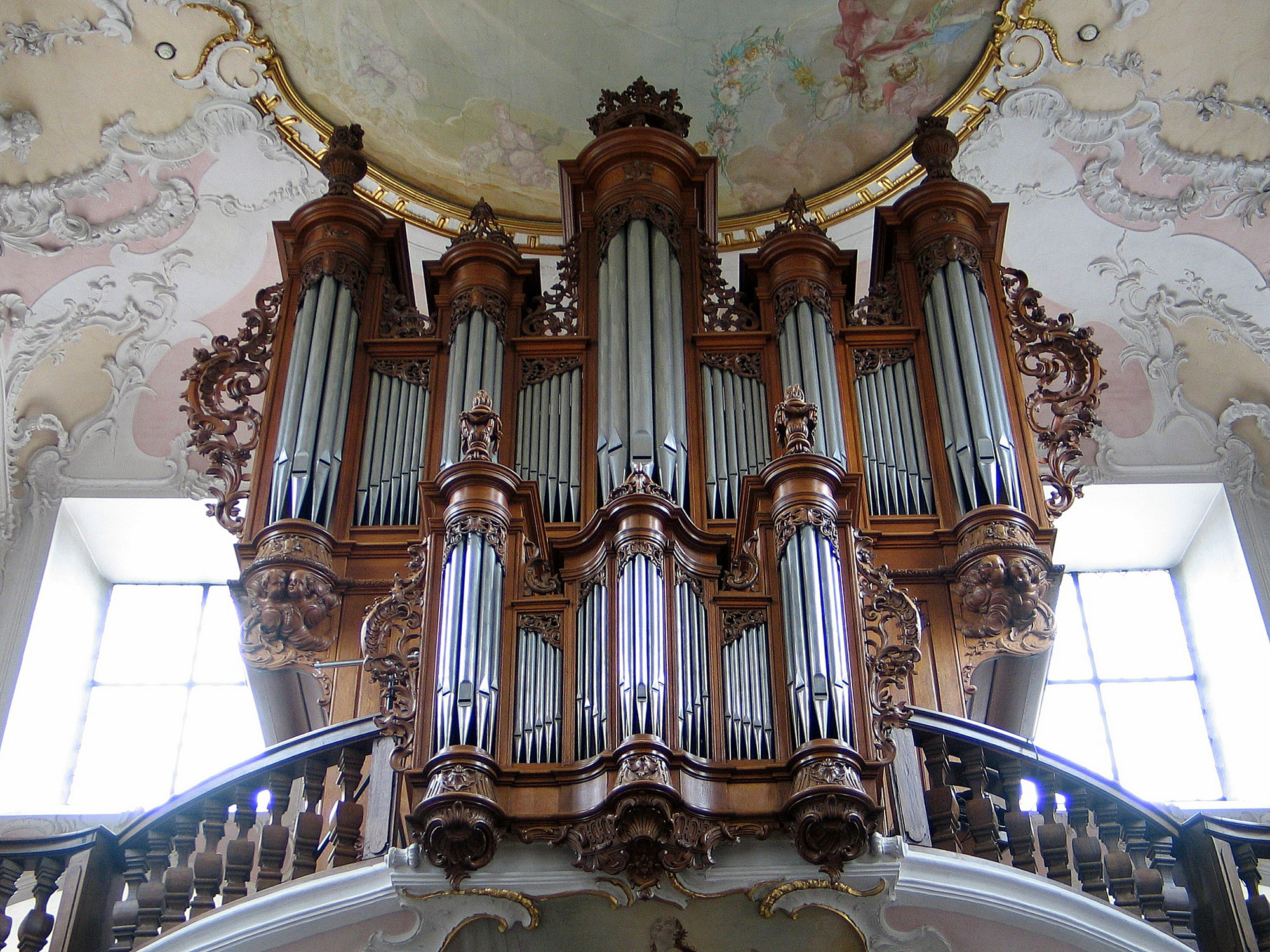 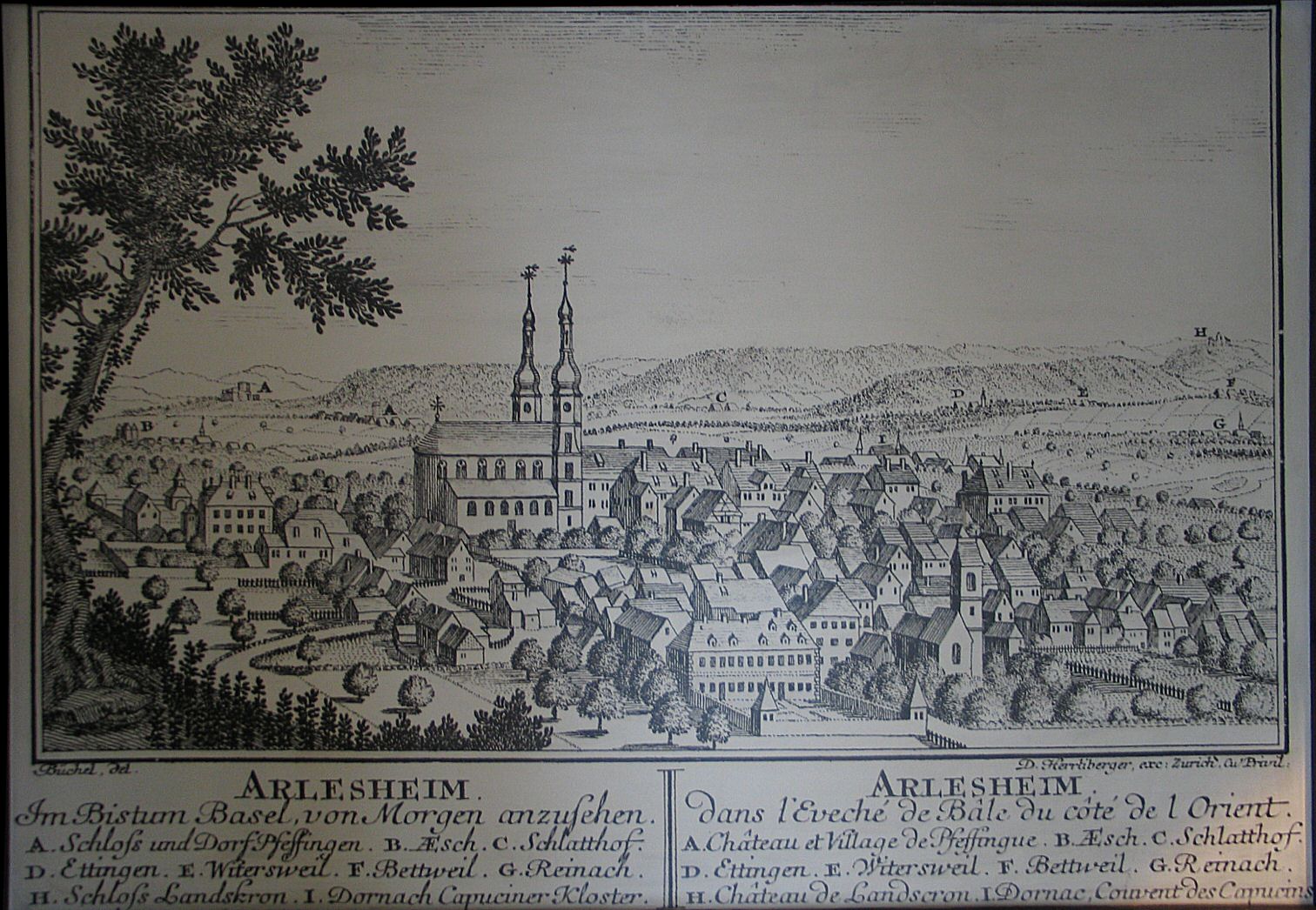 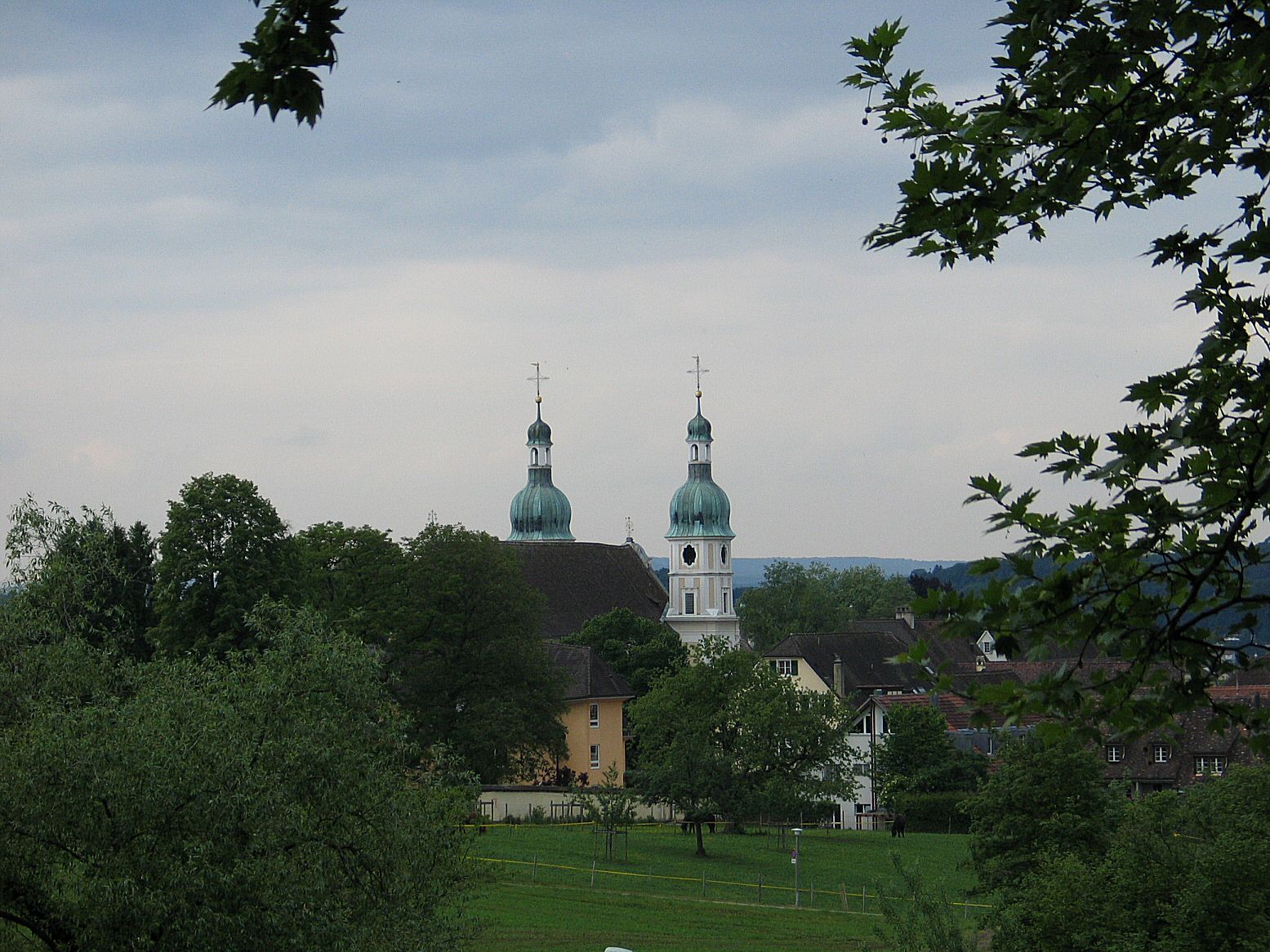 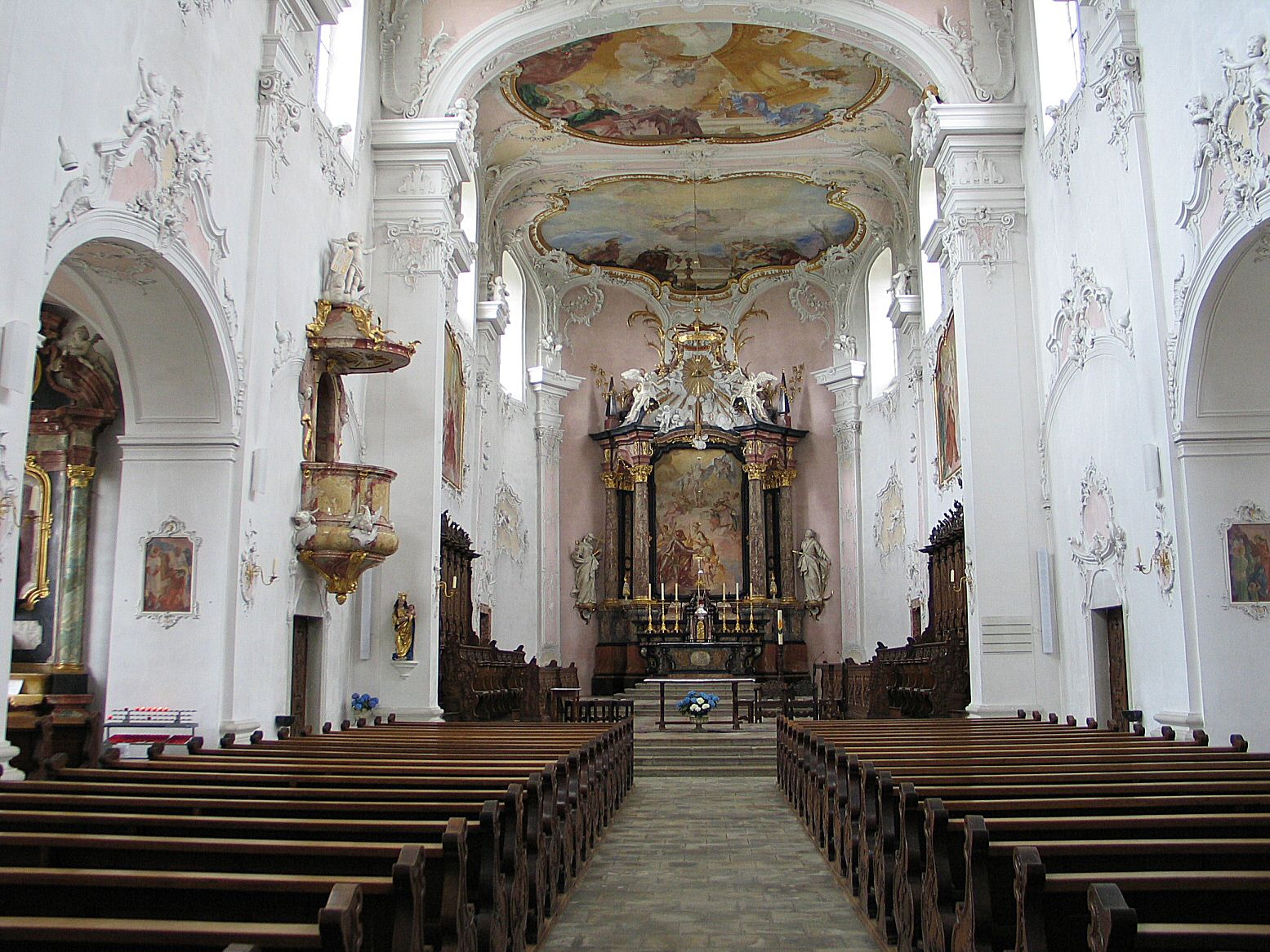 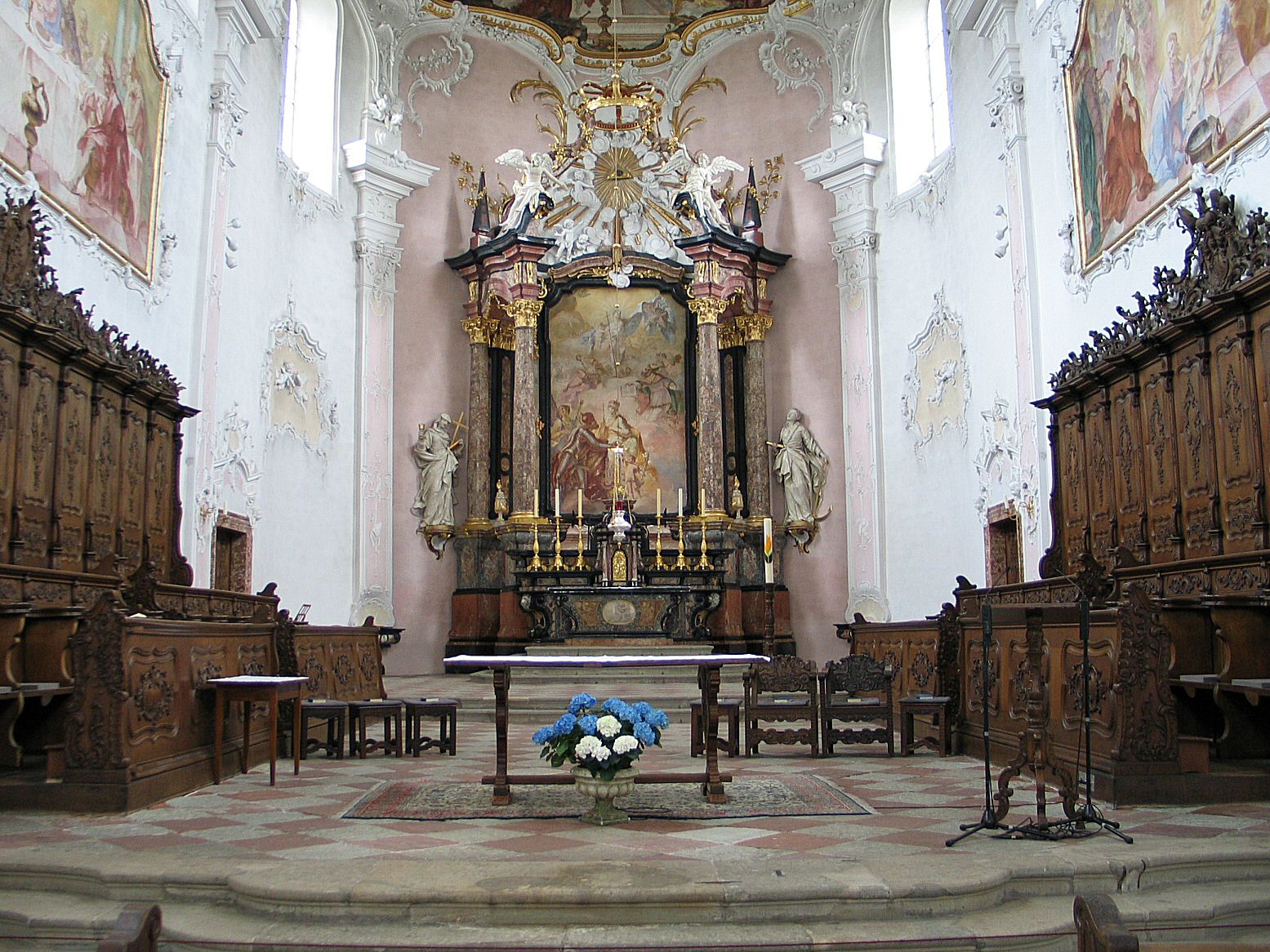 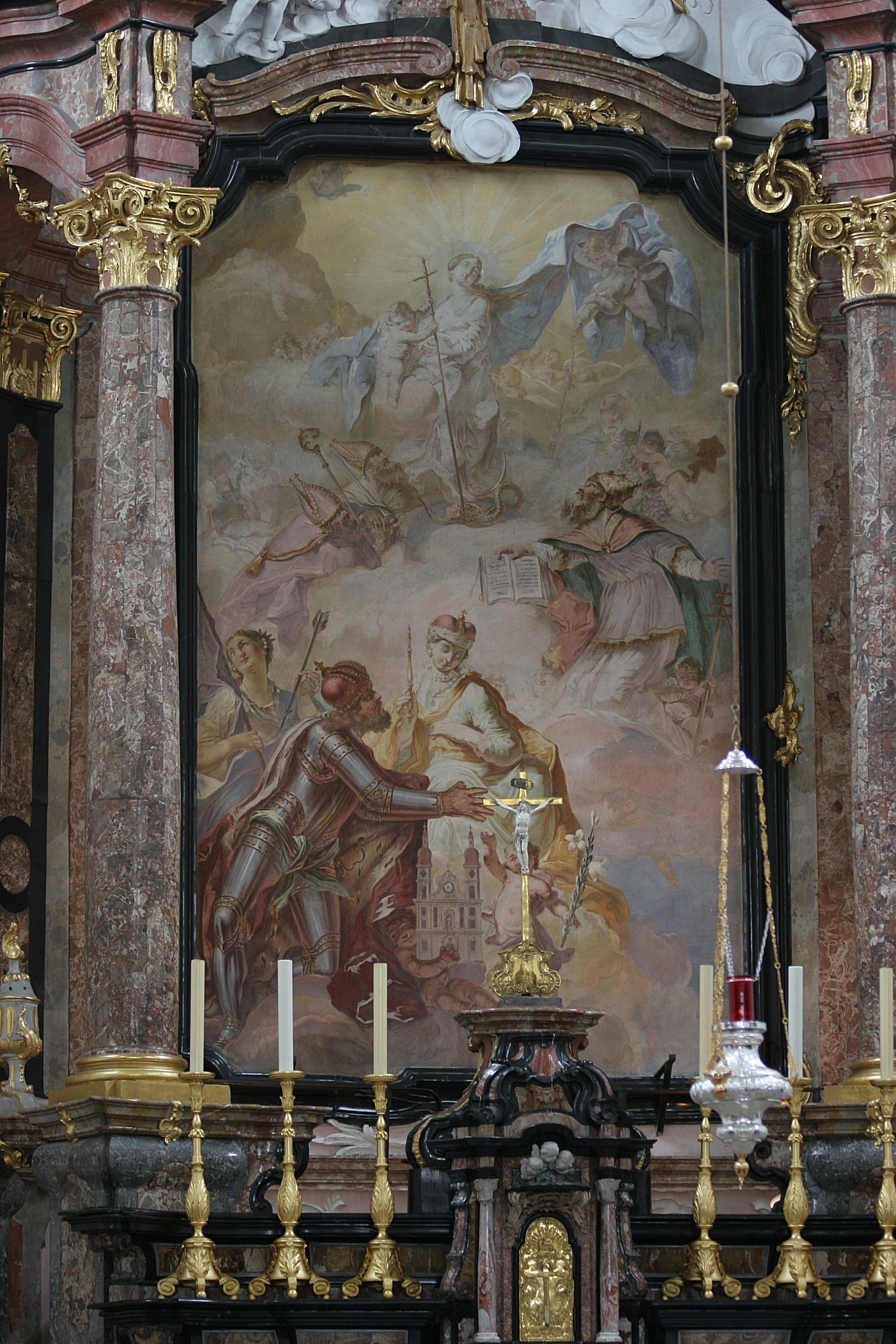 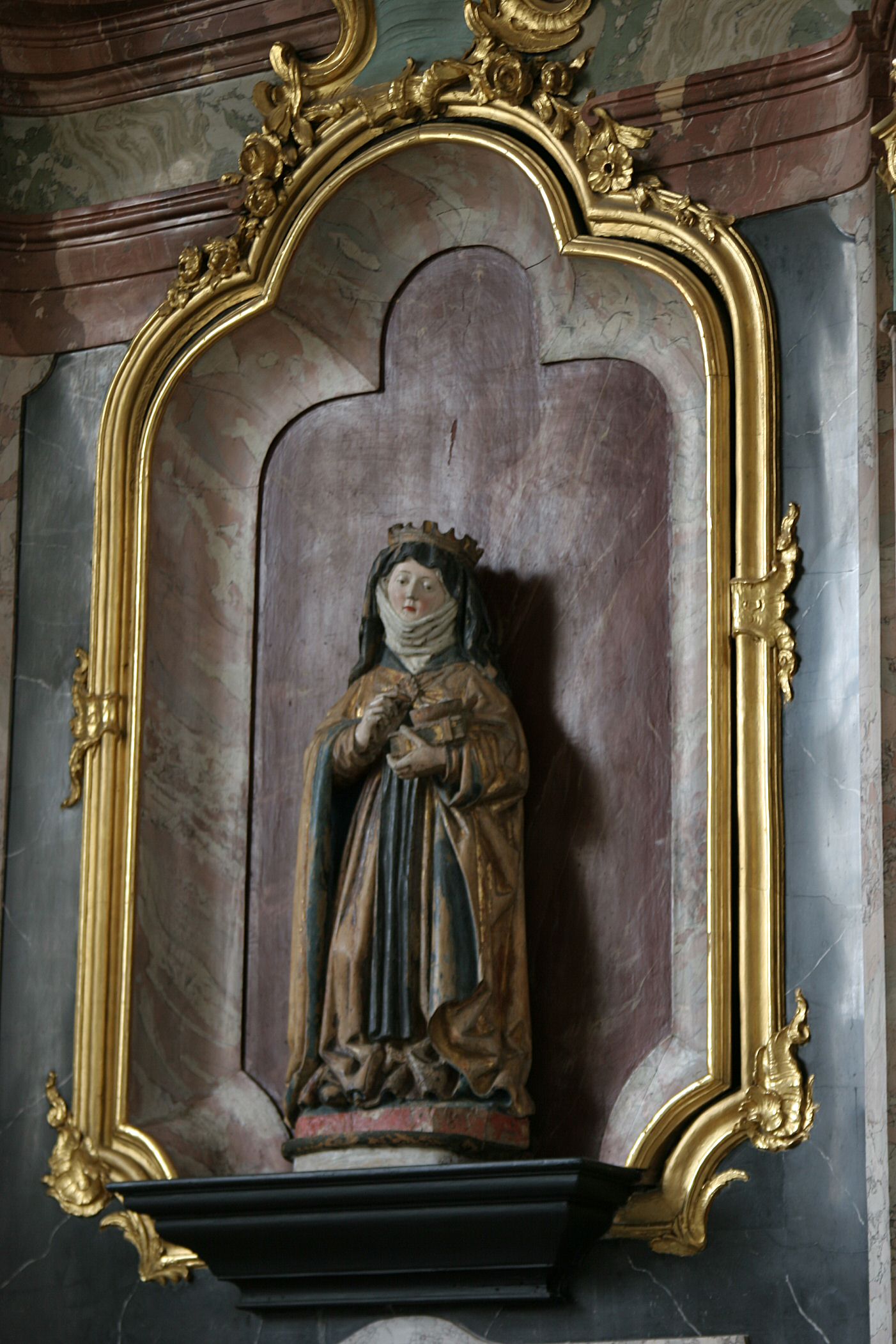 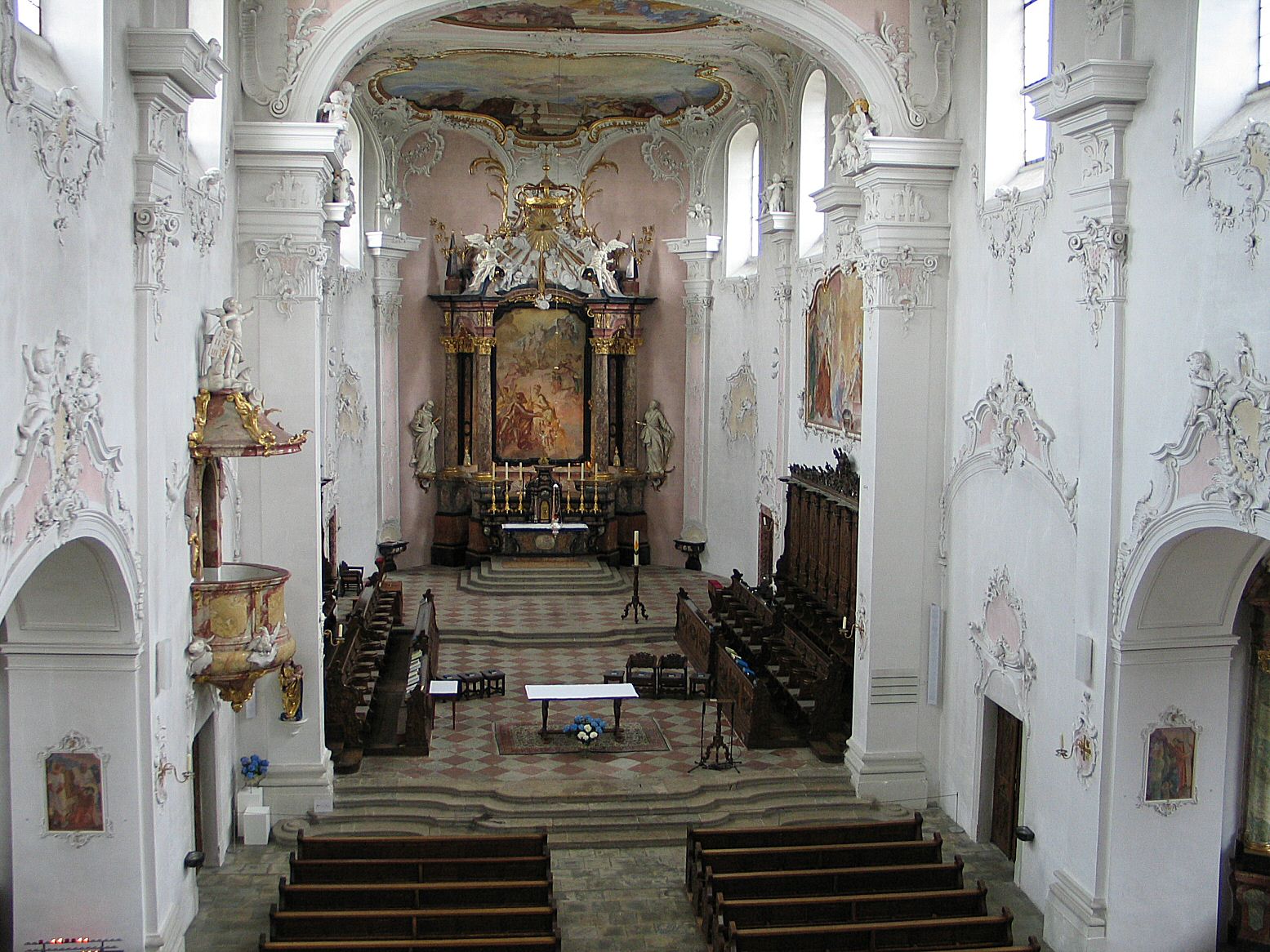 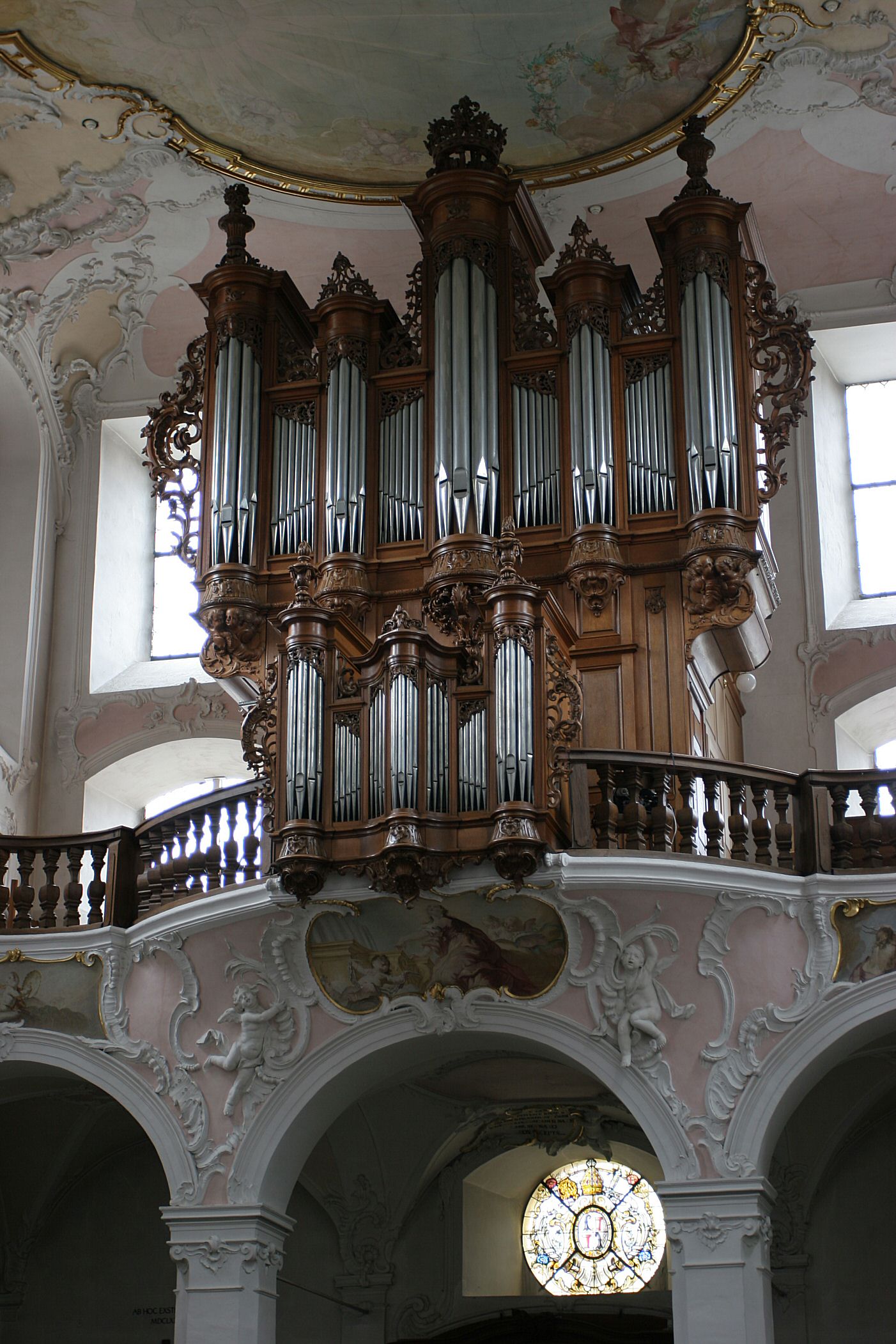 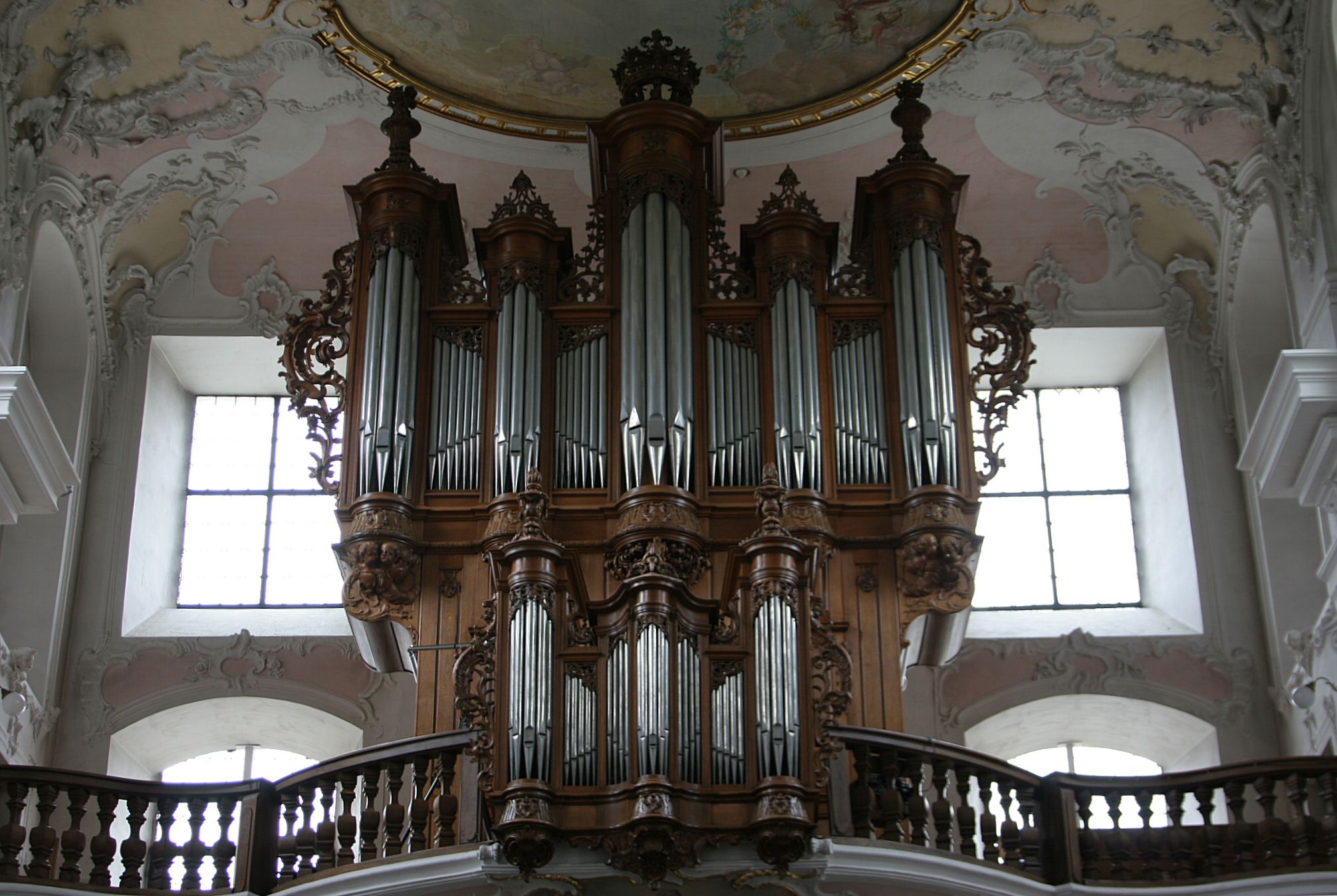 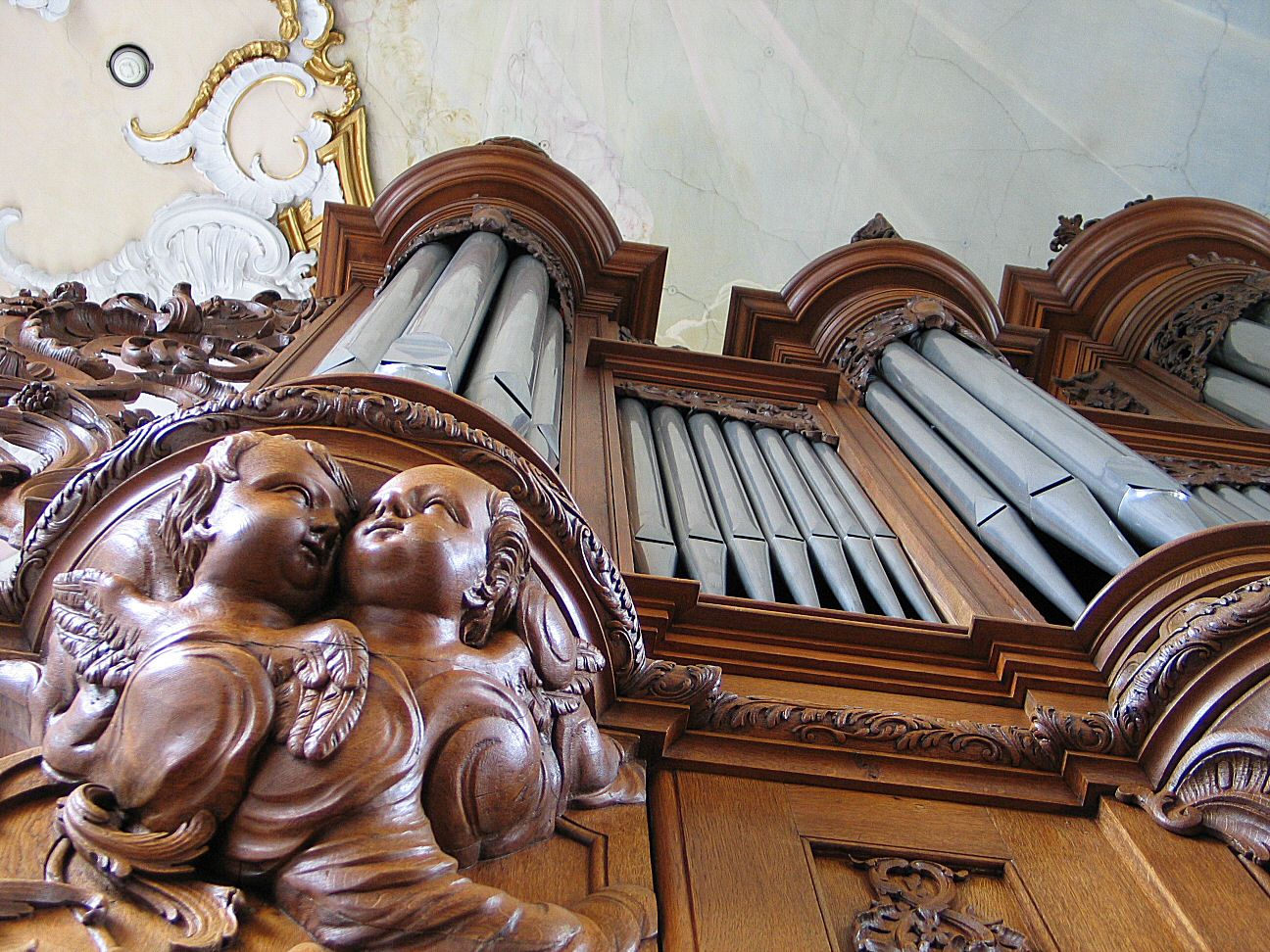 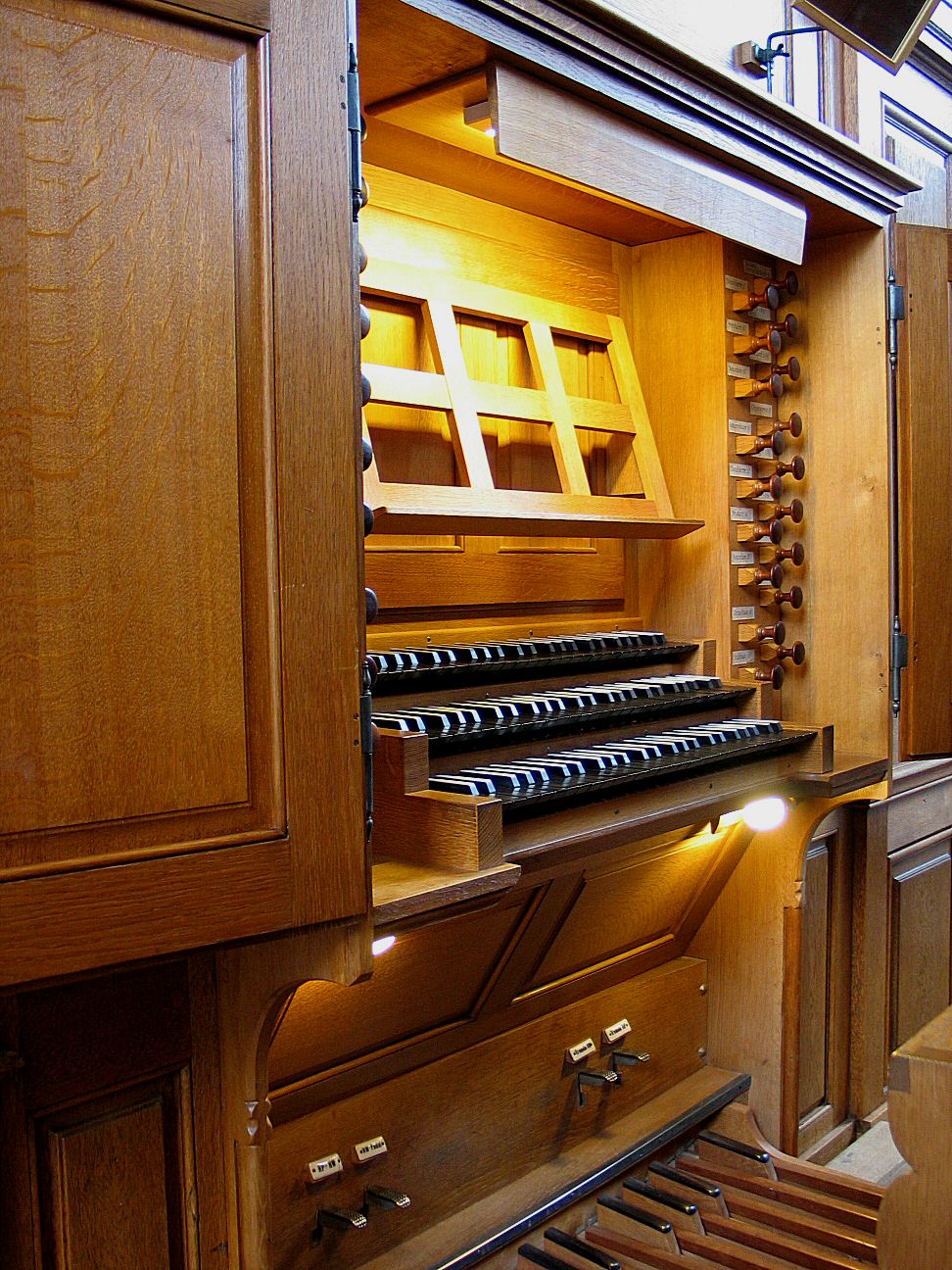 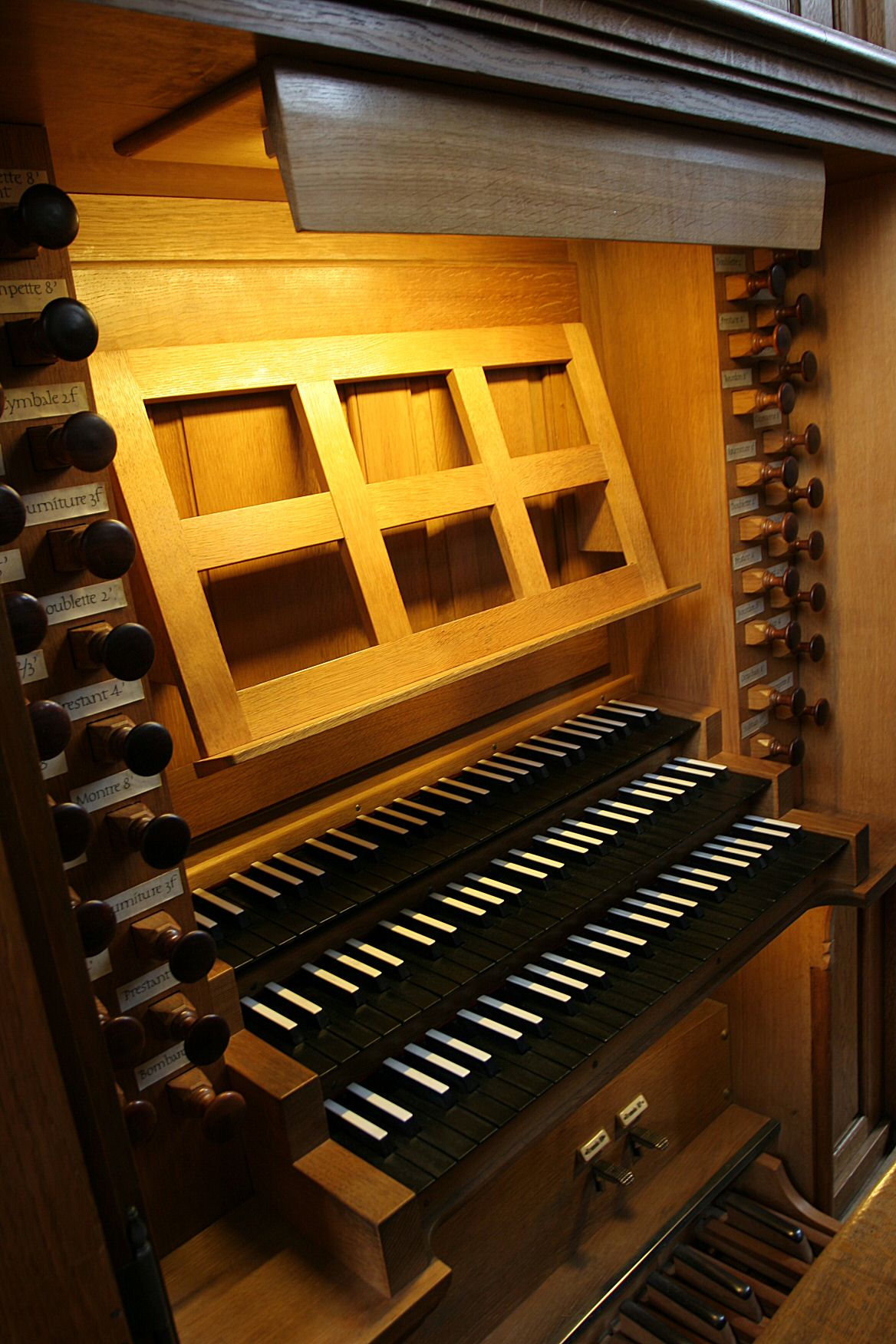 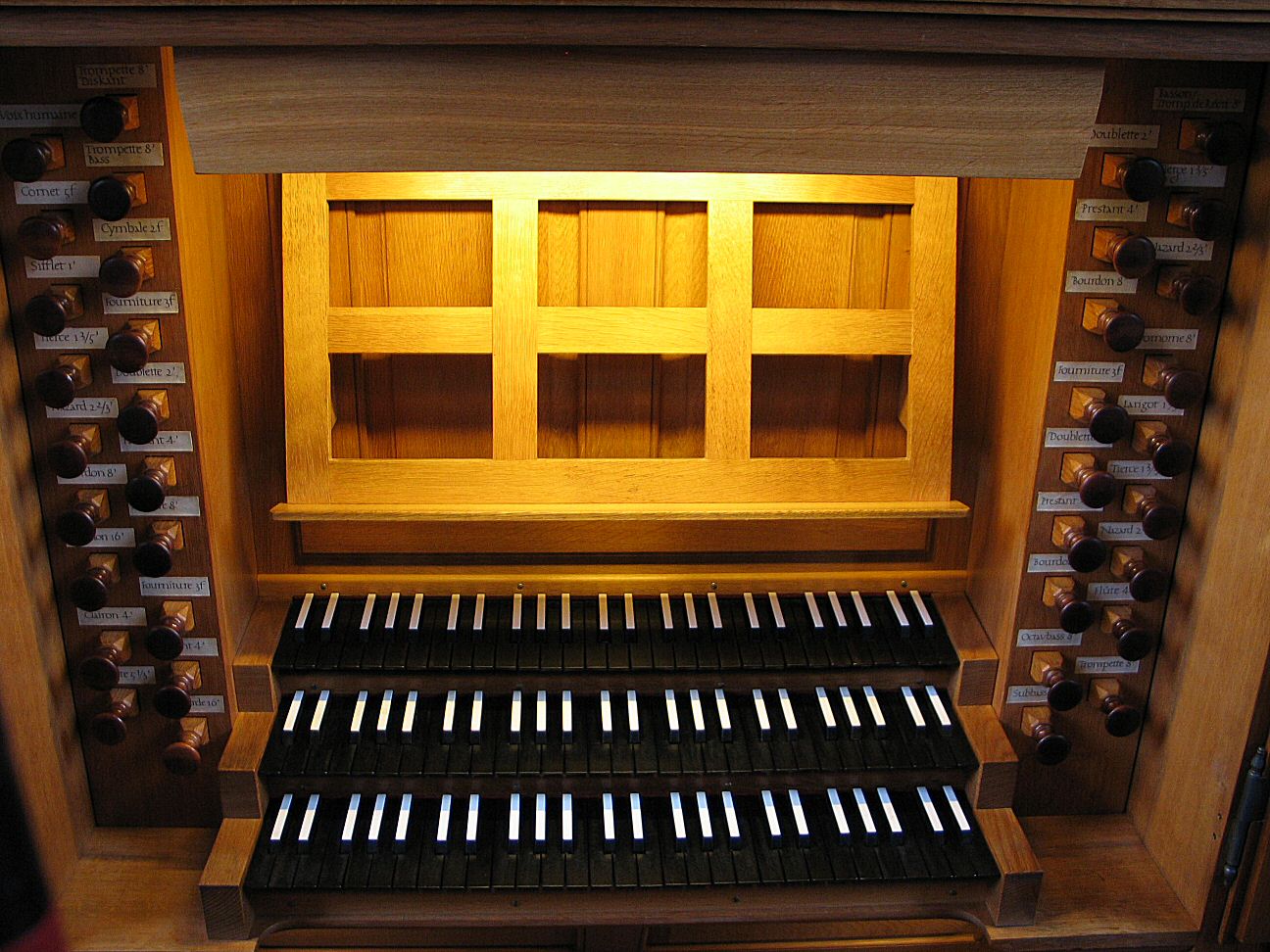 The French style organ of Arlesheim – the only Silbermann instrument remaining in Switzerland – currently comprises 36 stops, divided over three manuals (Great, Choir, Echo) and Pedal. German influences include the full compass 16-foot Pedal and certain stops such as the Sifflet 1‘.

Silbermann‘s later works, which include this instrument, have Mixtures with a higher composition causing them to sound brighter and sharper. J. A. Silbermann expanded the concept of the French half-compass Echo division to include the full compass by adding a Fagott 8‘ to the bass along with a Prestant, Nazard and Doublette. The treble is comprised of a Cornet composé.

A landmark restoration and reconstruction of the instrument, along with additions to the Pedal division, took place in 1959-1962 by the Swiss Metzler company. Additional work followed in 1981-2005.

The Arlesheim organ is currently considered the most important work of Johann Andreas Silbermann and allows the interpretation of  most Baroque and early Romantic organ literature.

This famous organ is especially well-known by the complete Bach recordings of Lionel Rogg/CH in 1970.
The church has a wonderful warm and rich acoustics with up to 5 s reverberation.

The organ was recorded in May 2008 with 48 kHz, 24 bit, multi-channel for Hauptwerk 3, using the multi-release technique introduced by OrganArt.
The stops were recorded with multiple releases for short, medium and long key attacks for optimal acoustical mapping.
All ranks were additionally recorded with the original tremulant sound (except Bourdon16, Fourniture and Cymbale)

I would like to thank titular organist Jean-Claude Zehnder and the parish of Arlesheim for supporting this project.
Special thanks are due to Wilfried Schnetzler, CH, for setting up contacts and Peter Koller for local assistance 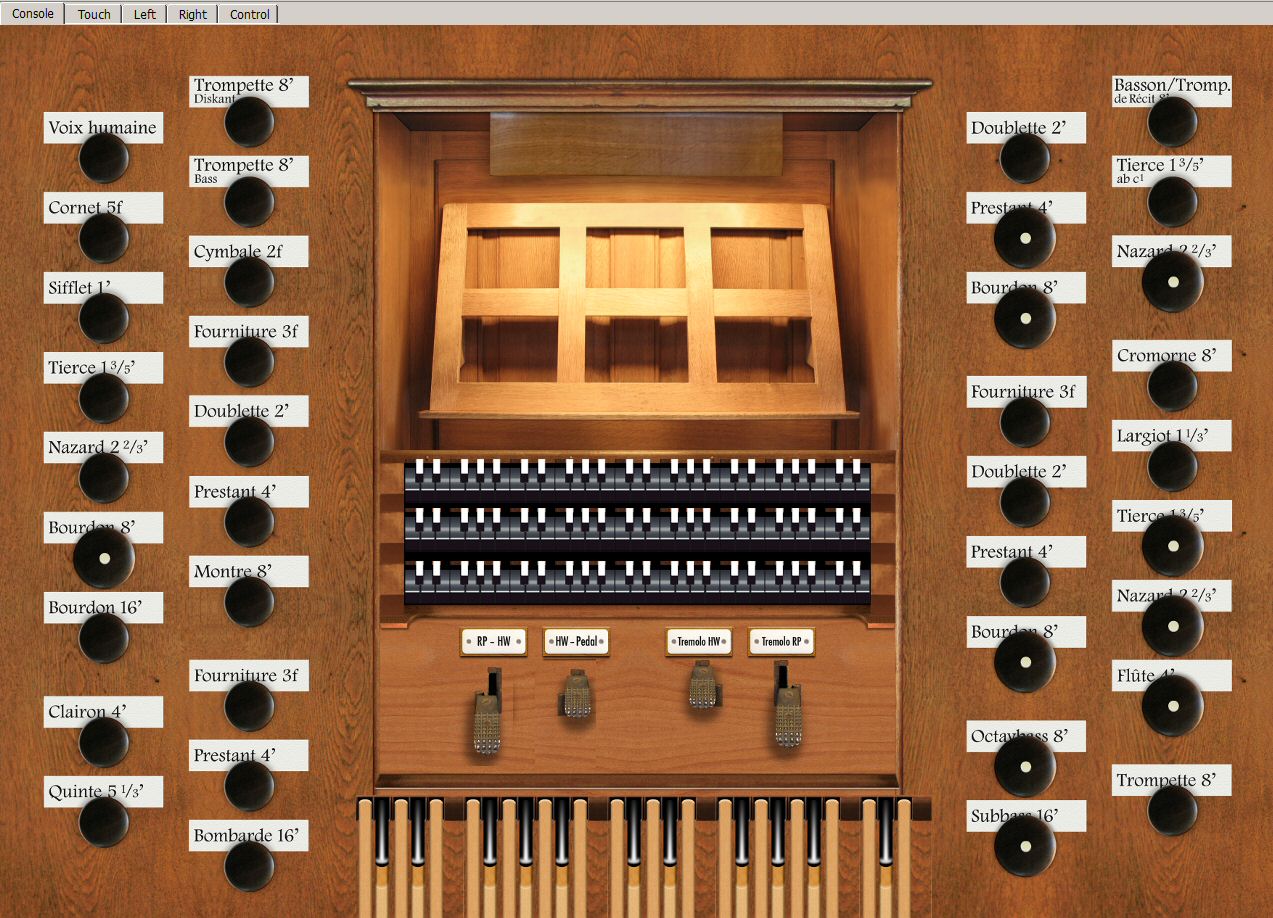 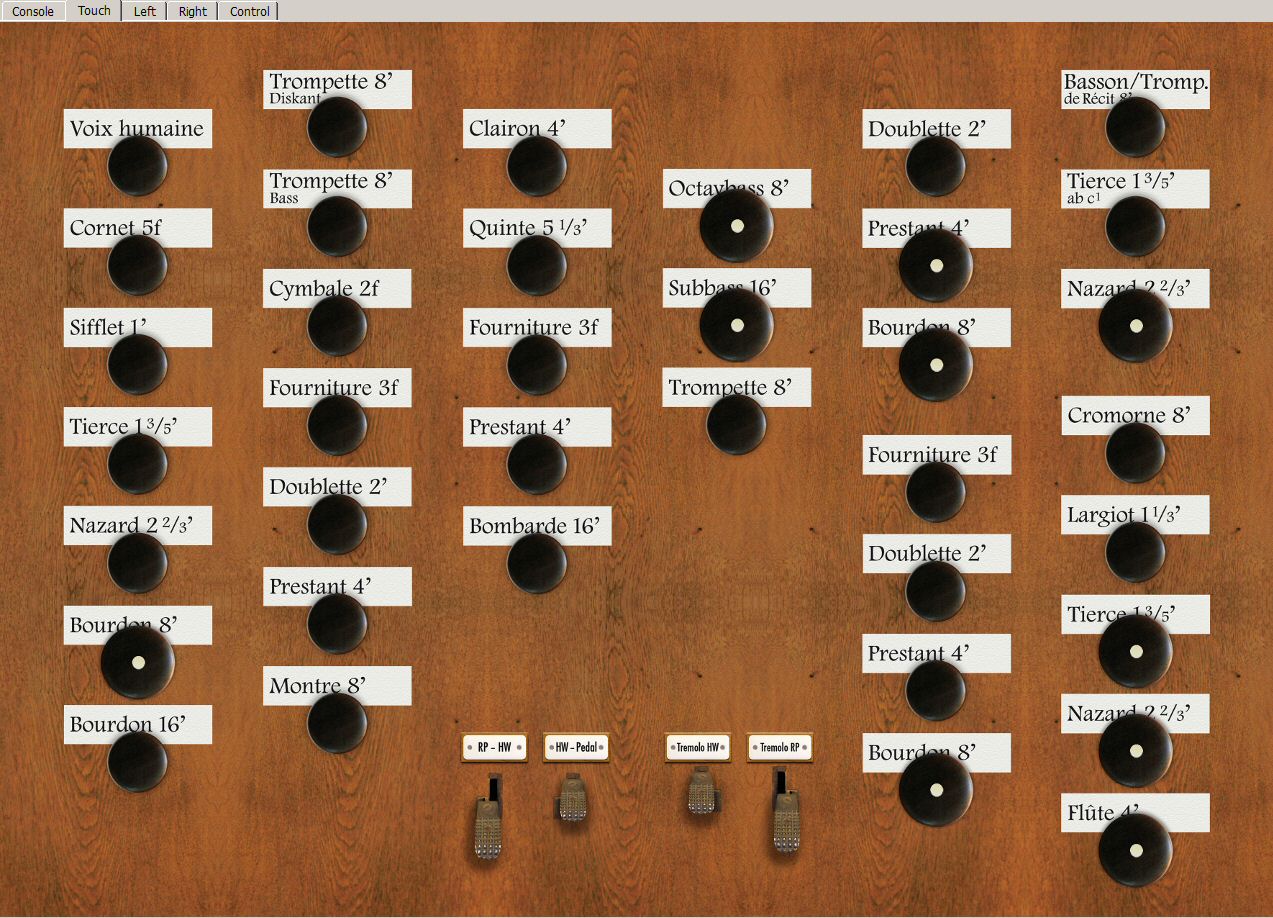 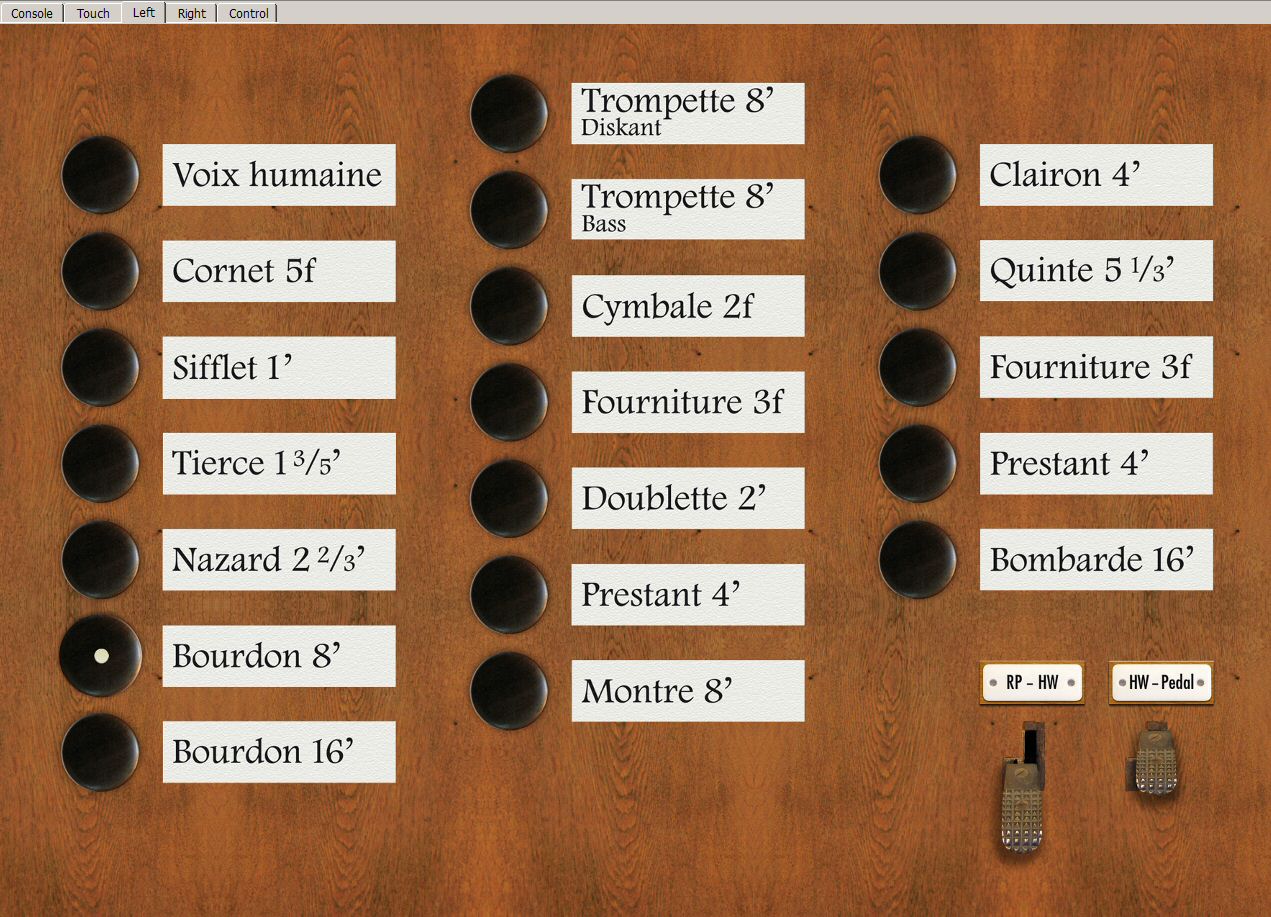 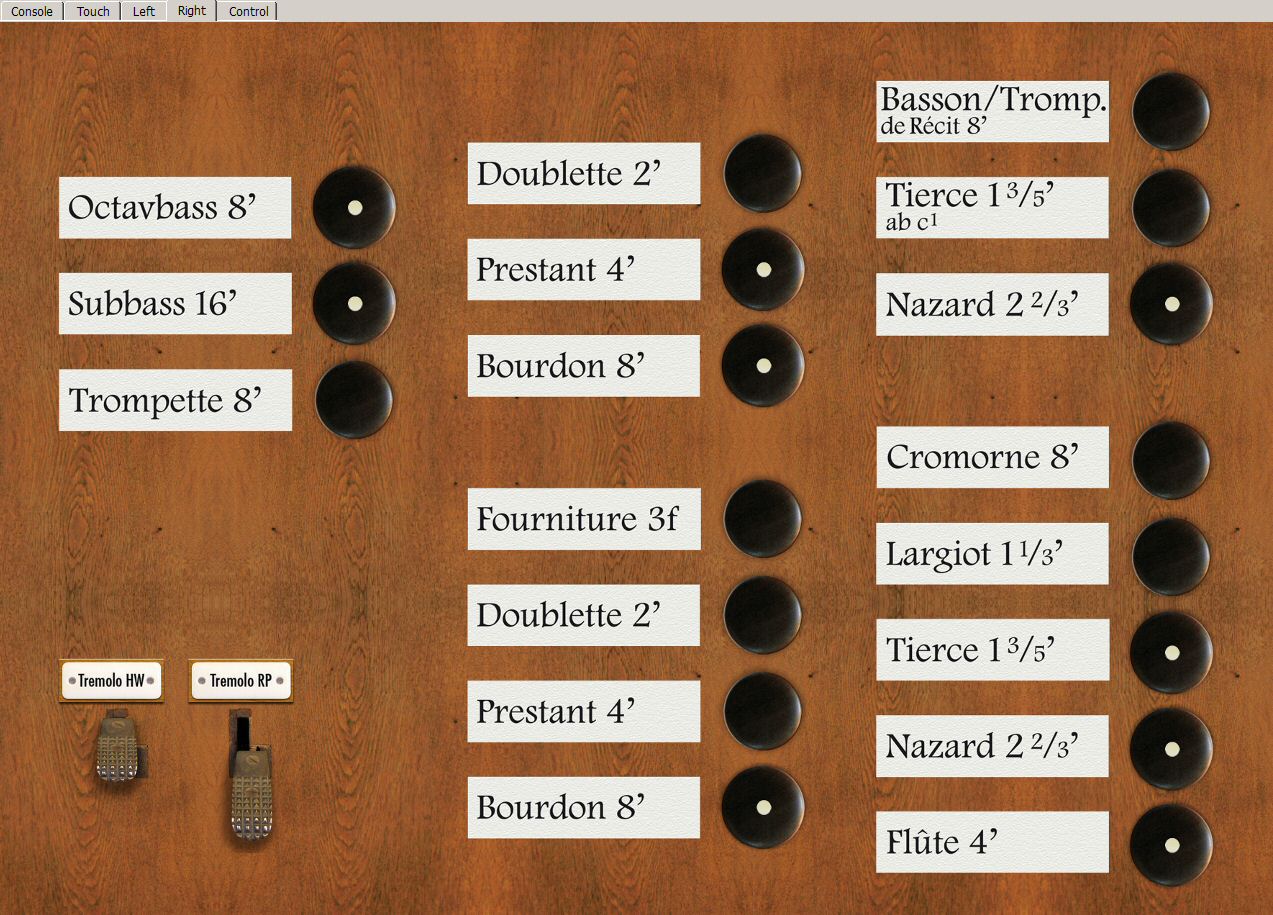 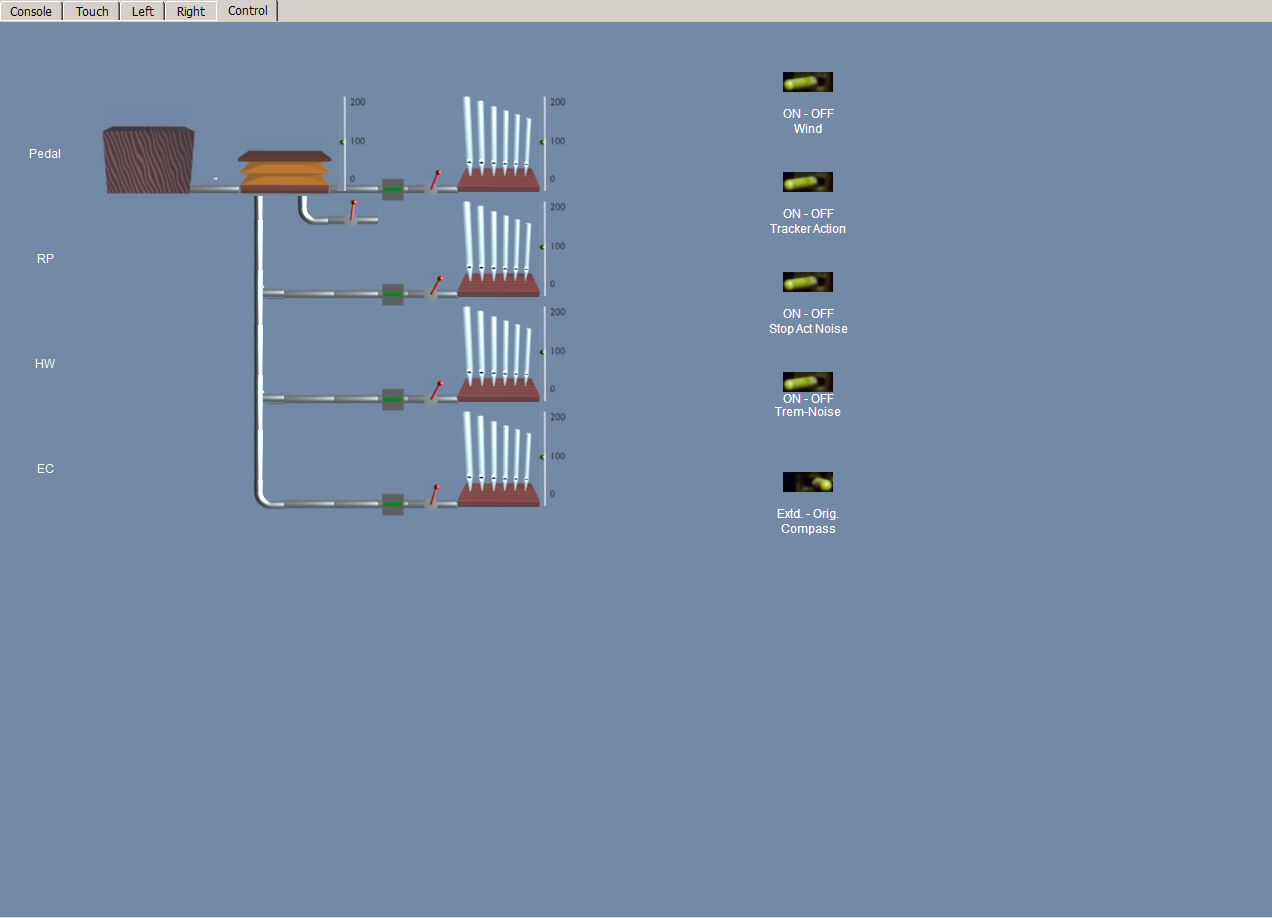 The following demo pieces were recorded with the Hauptwerk Advanced Edition software and the virtual organ sample set, with no additional effects processing: