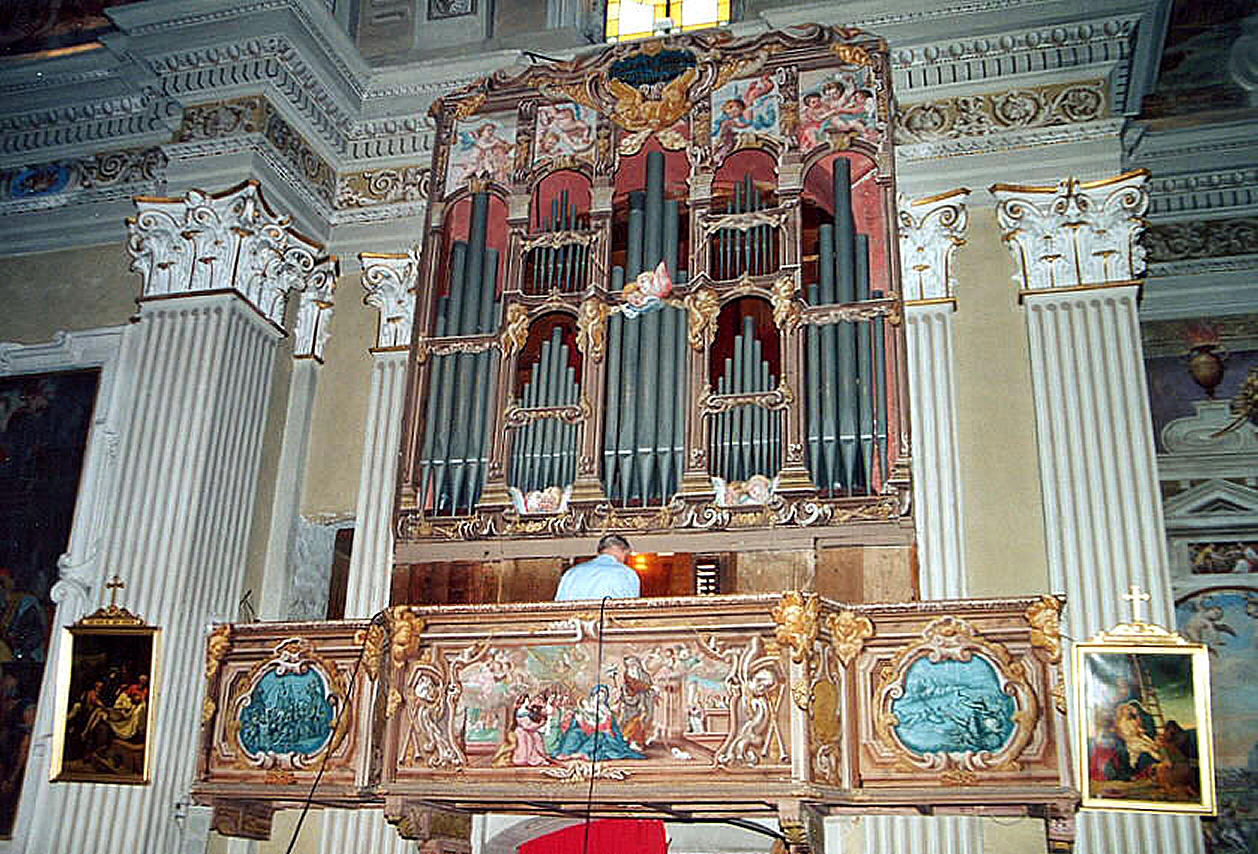 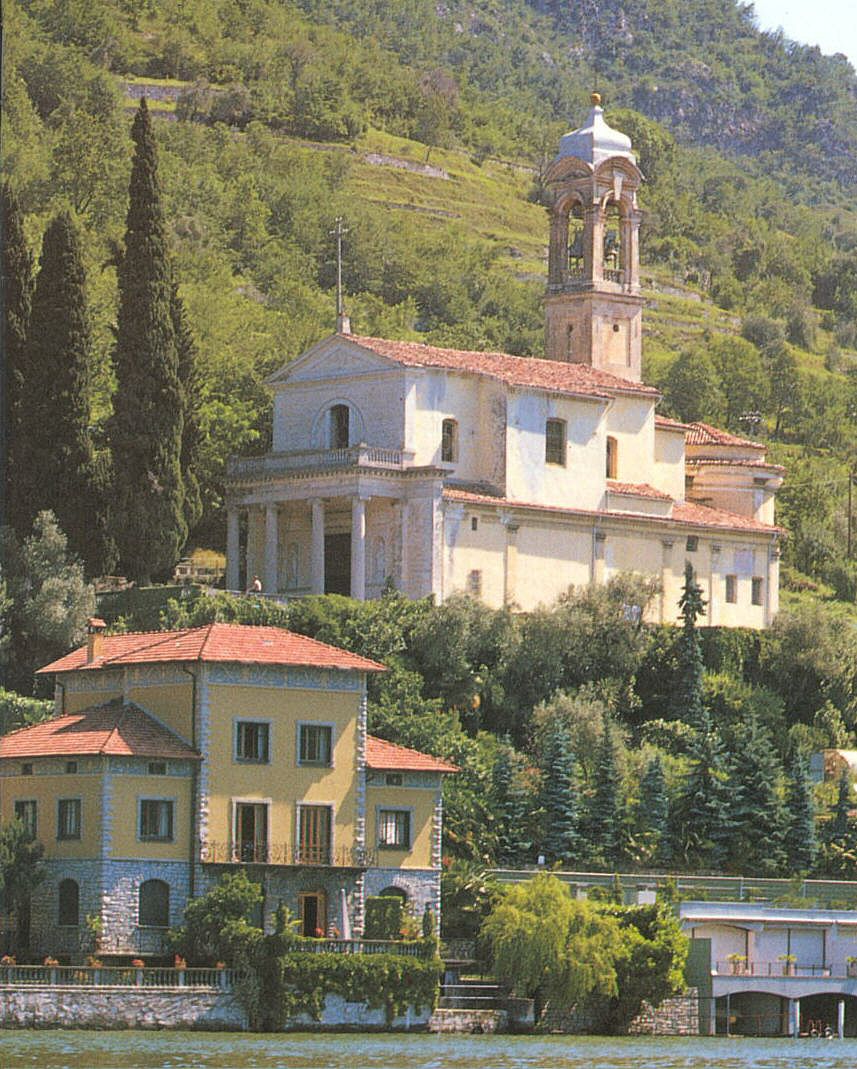 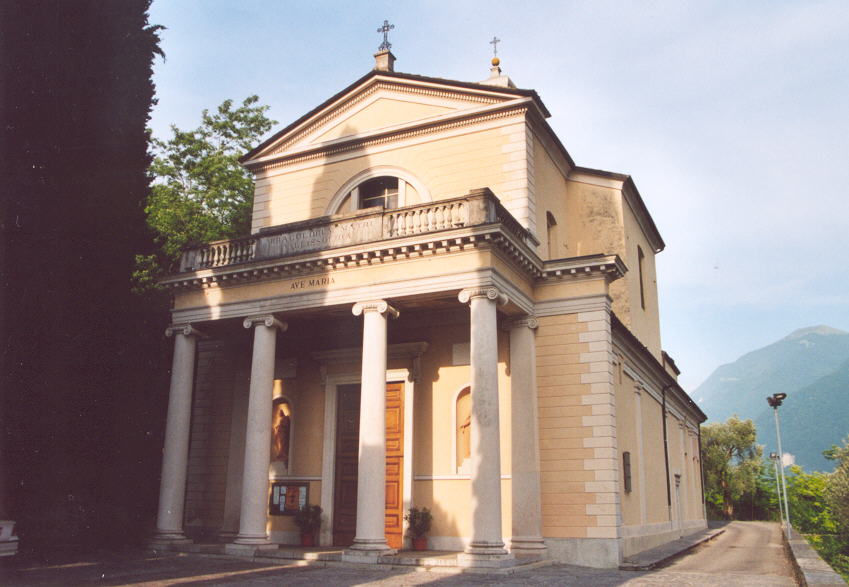 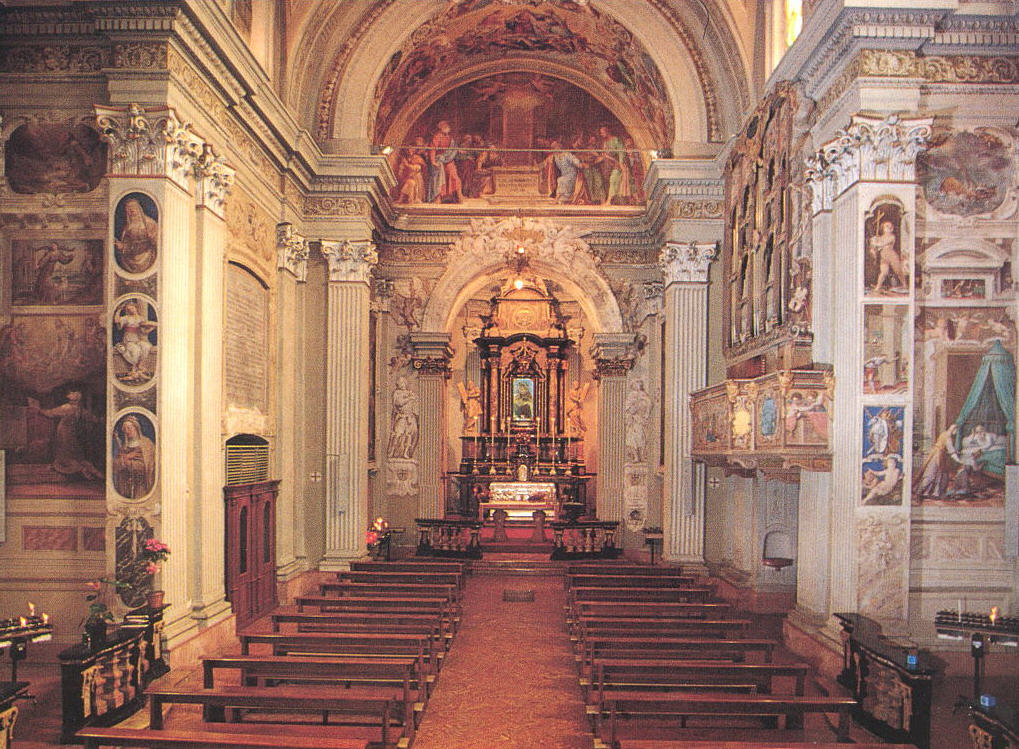 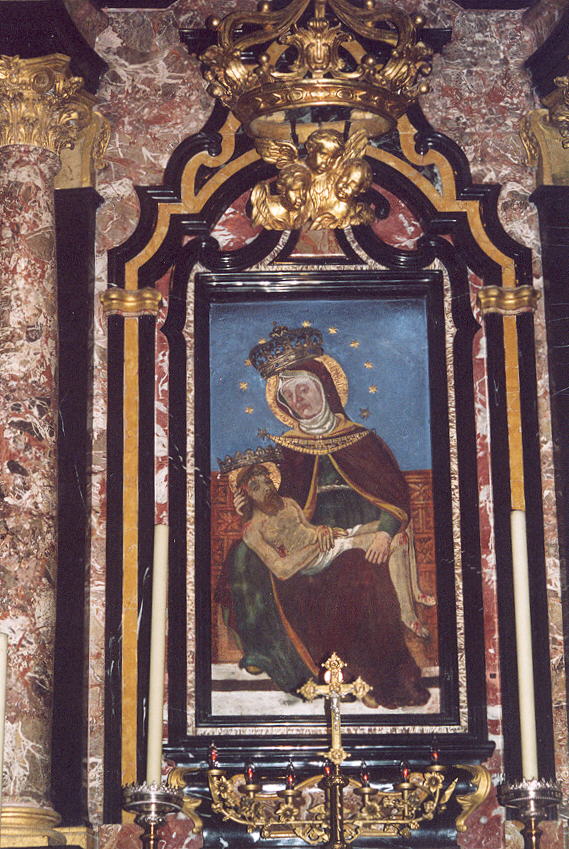 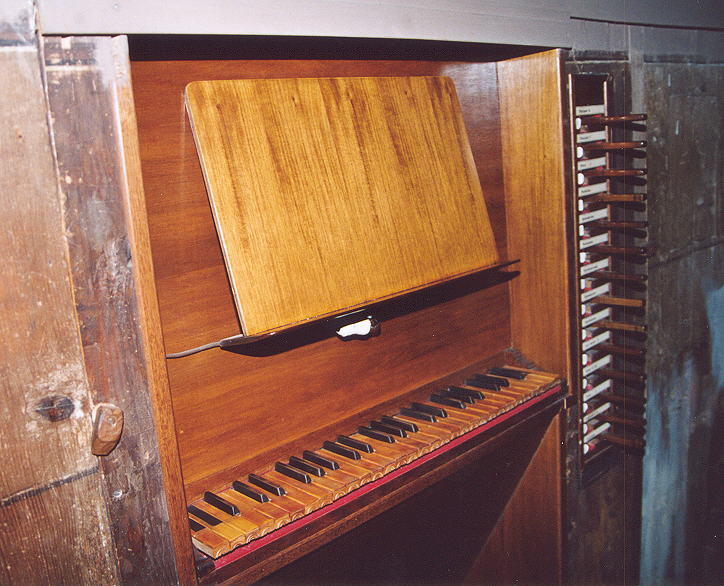 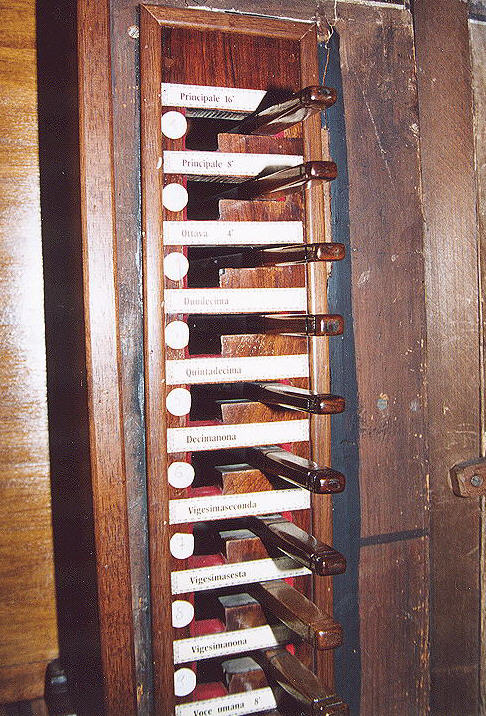 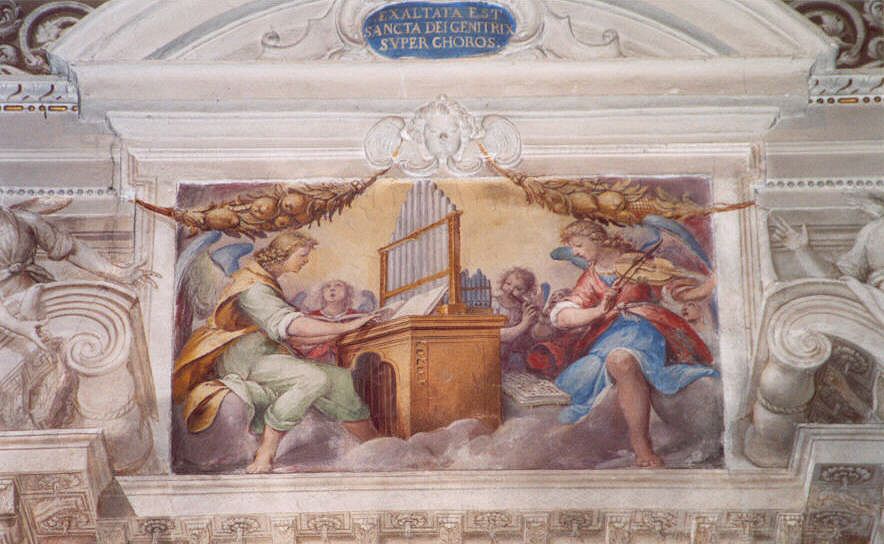 The organ is located in a middle-sized baroque church in Valsolda/Italy near  Lugano. Due to large amount of marbled walls, the architecture has surprising acoustical properties with a rich and long reverberation. The organ was built by a the Ticinese organ manufacturer Michele Carboni in 1675 to 1677.  The original room ambience with a  reverberation time of about 4 seconds and the original tracker noises are captured precisely within this project.

This instrument is a typical historical Italian organ, which normally has one manual and a small pedalboard compass, serving only as a bass fundament. Italian historical organs normally serve especially for liturgical purposes and accompaniment of  the choir, thus being not a special solistic instrument . There are no combined stops, such as mixtures with a common repetition scheme found in other European organs. The overtone stops are realized as separate Principal ranks (very often up to 1/8 ') which only repeat in high keys, such having the ability to built very special tonal structures and mixture-like sounds. A typical stop is the "Voce umana", which is not a reed stop, but a special slightly detuned pipe rank for chorus like effects.  Italian organs are based on sonouros and warm Principal ranks and additionally have high and powerful overtone ranks for harpsichord like sounds.  The organ  has relations to Antegnati sound characteristics, having bright and rich overtones (compare the Venetian Callido 18th type).
Another special feature is the "Terzo mano" (third hand), an intra-manual octave coupler, which leads to an extraordinary full sound, but which was probably first added in 18th or 19th century and shouldn't normally be used for 17th century music.

Unfortunately the organ was set to equal temperament in the 19th century. To get back its 17th century sound, we decided to set back the organ to mean tone temperament. The organ now can again be heard in its probably most authentic sound.

The Carboni organ is in a very good shape due to a lot of pilgrim donations for the Santuary.

The organ was recorded in September 2003 with 44 kHz, 16 bit, multi-channel for Hauptwerk 1

Actual stop list (stop names based on Principale 8', voce umana based on P8):

We recommend the professional audio card RME HDSP 9632 and the AKG Reference Headphone K701 for optimal sound and room impression.

The following demo pieces were recorded with the Hauptwerk1 software and the virtual organ sample set, with no additional effects processing.

© OrganART Media, all rights reserved
No demo sounds may be used or transmitted in any form for public purposes without the prior permission of the publisher!