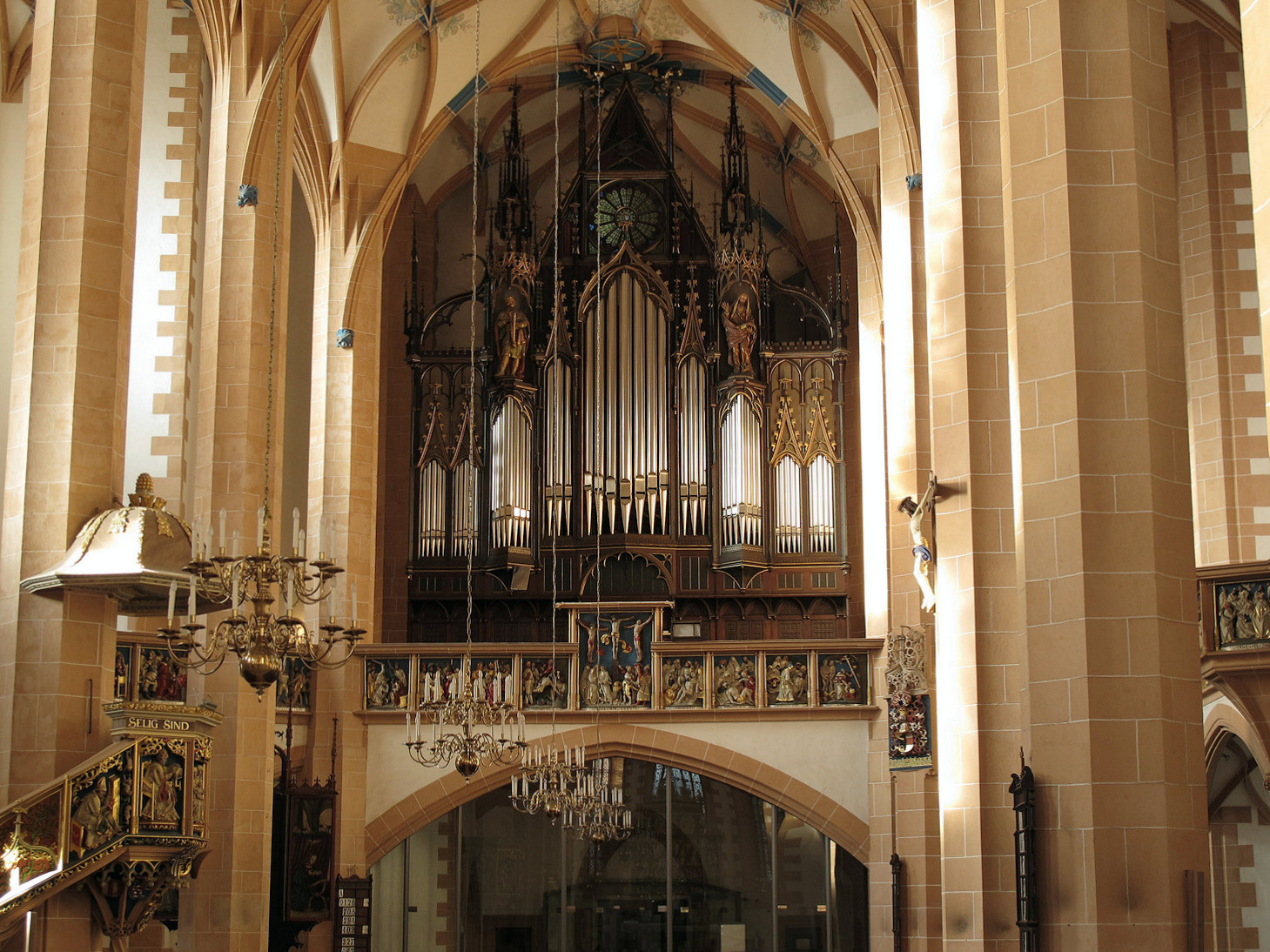 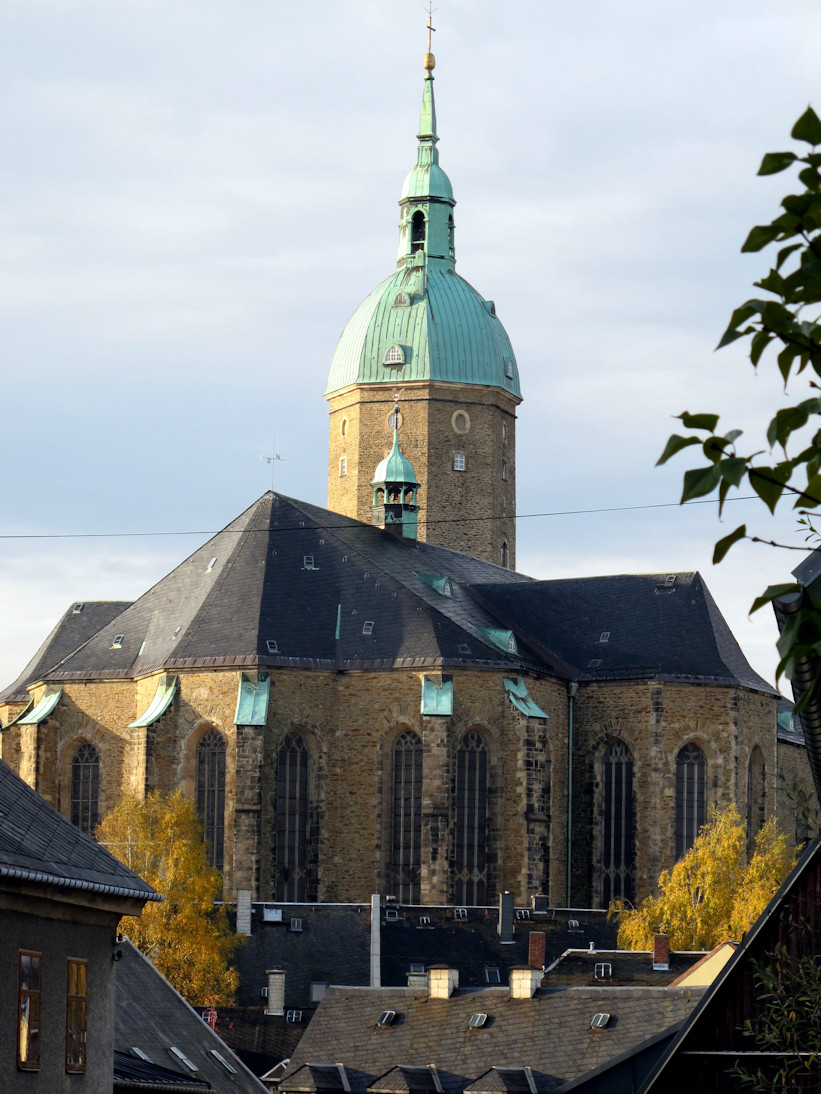 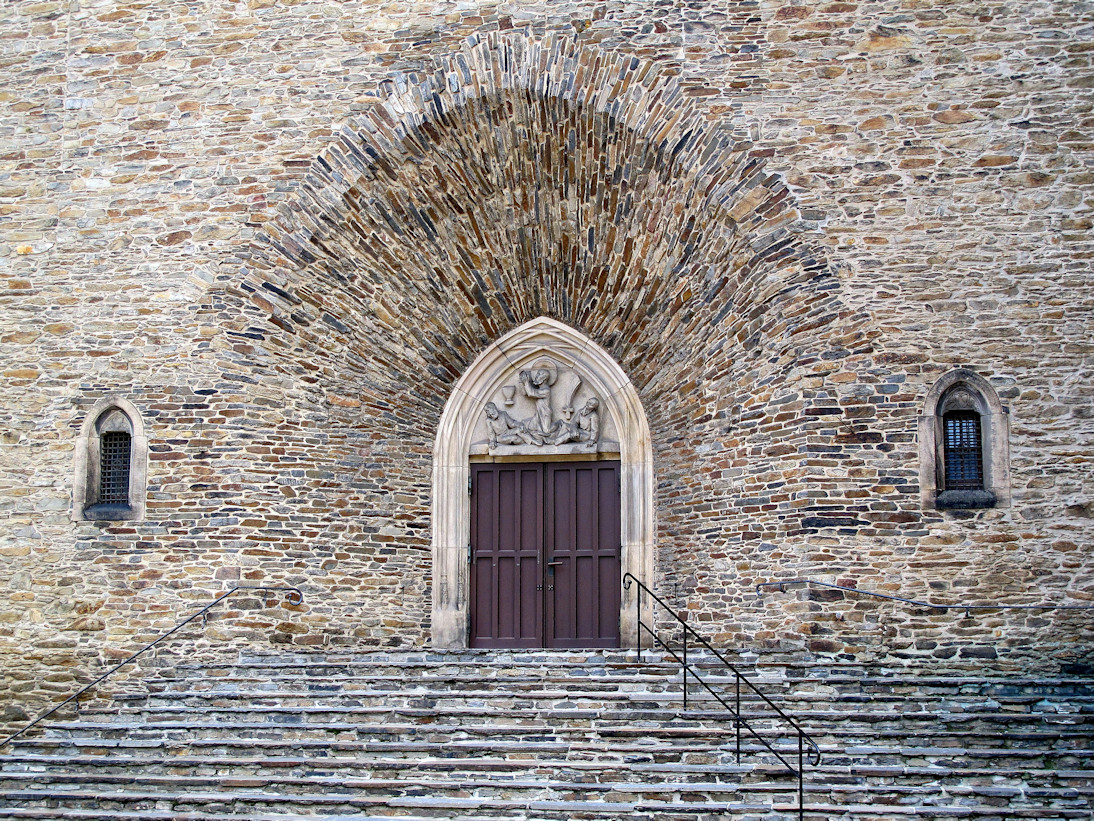 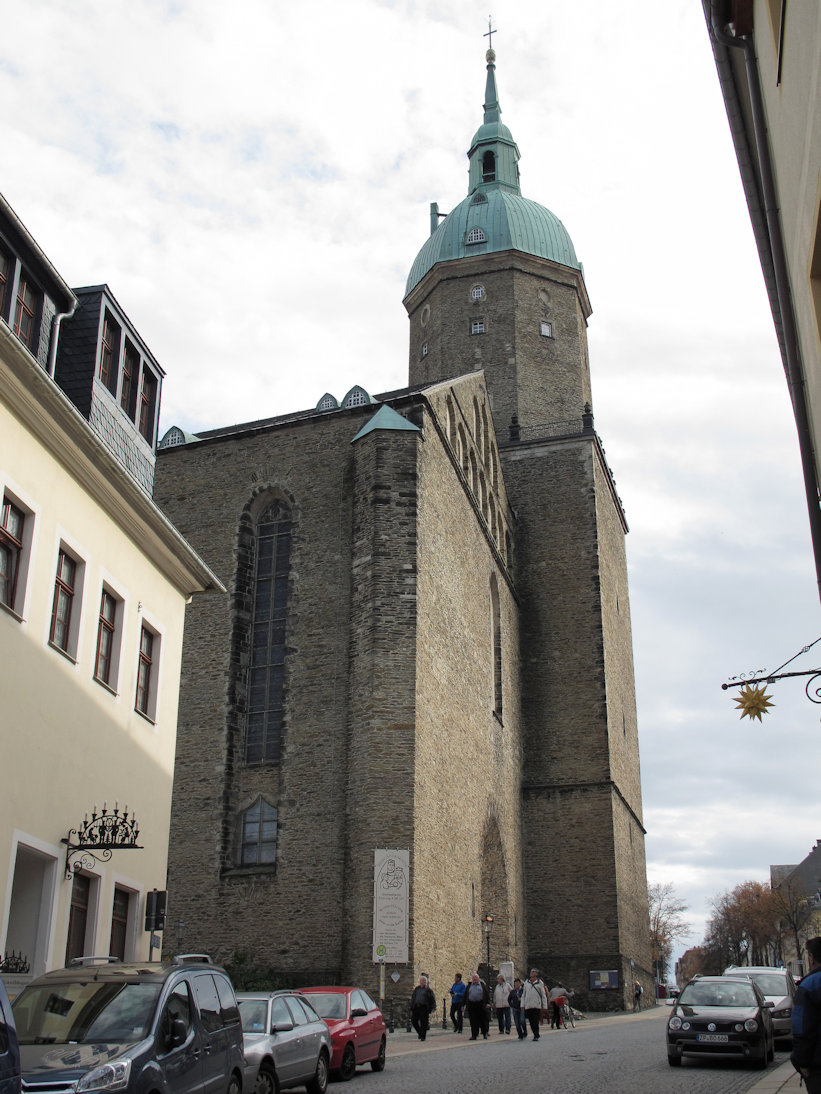 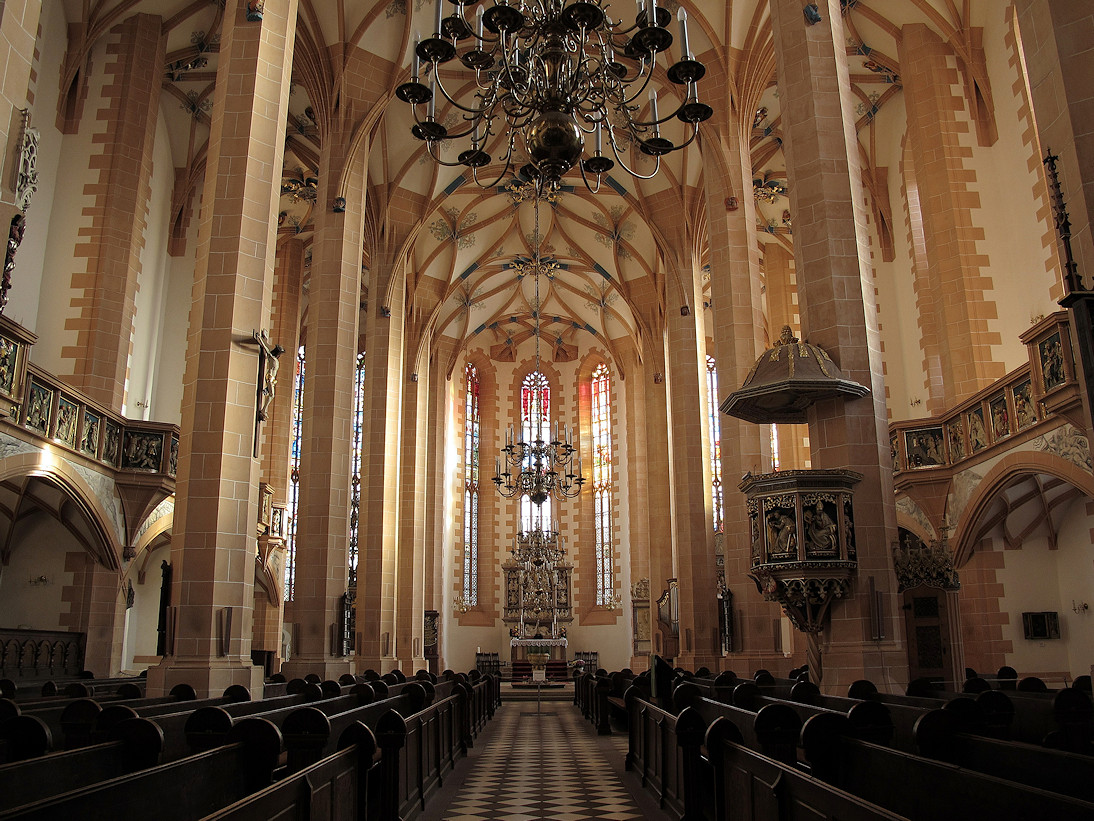 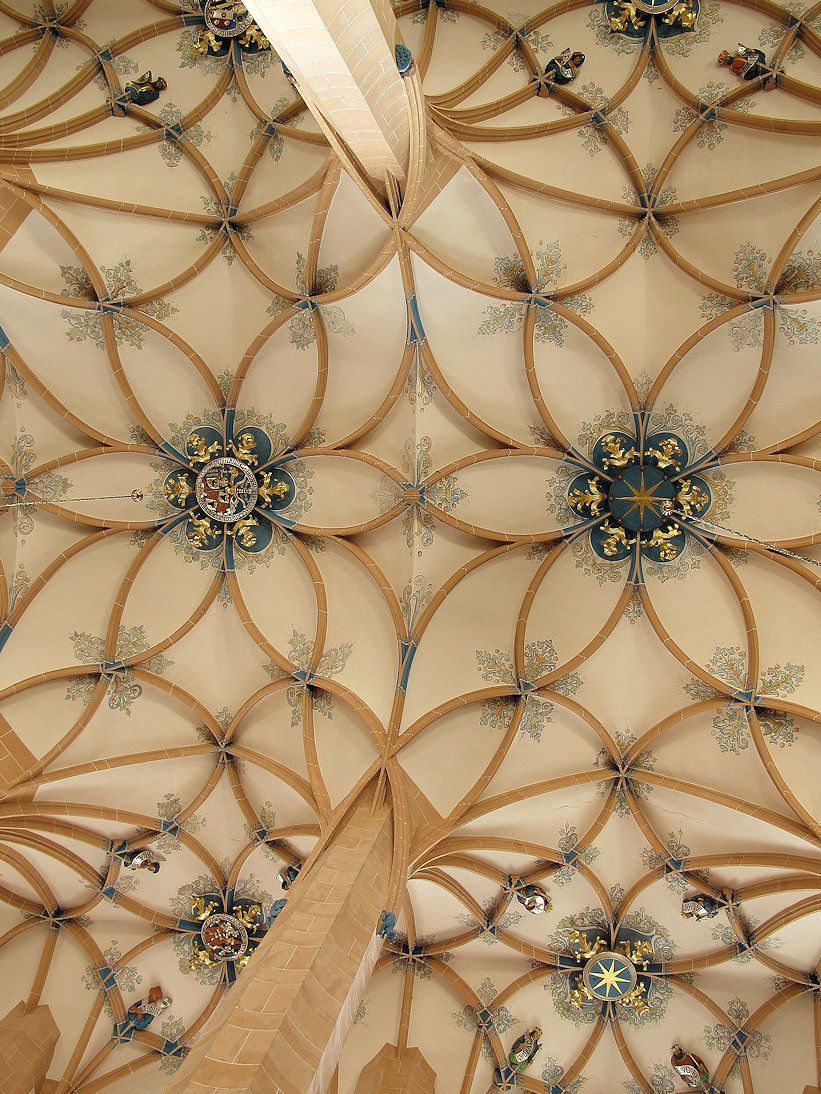 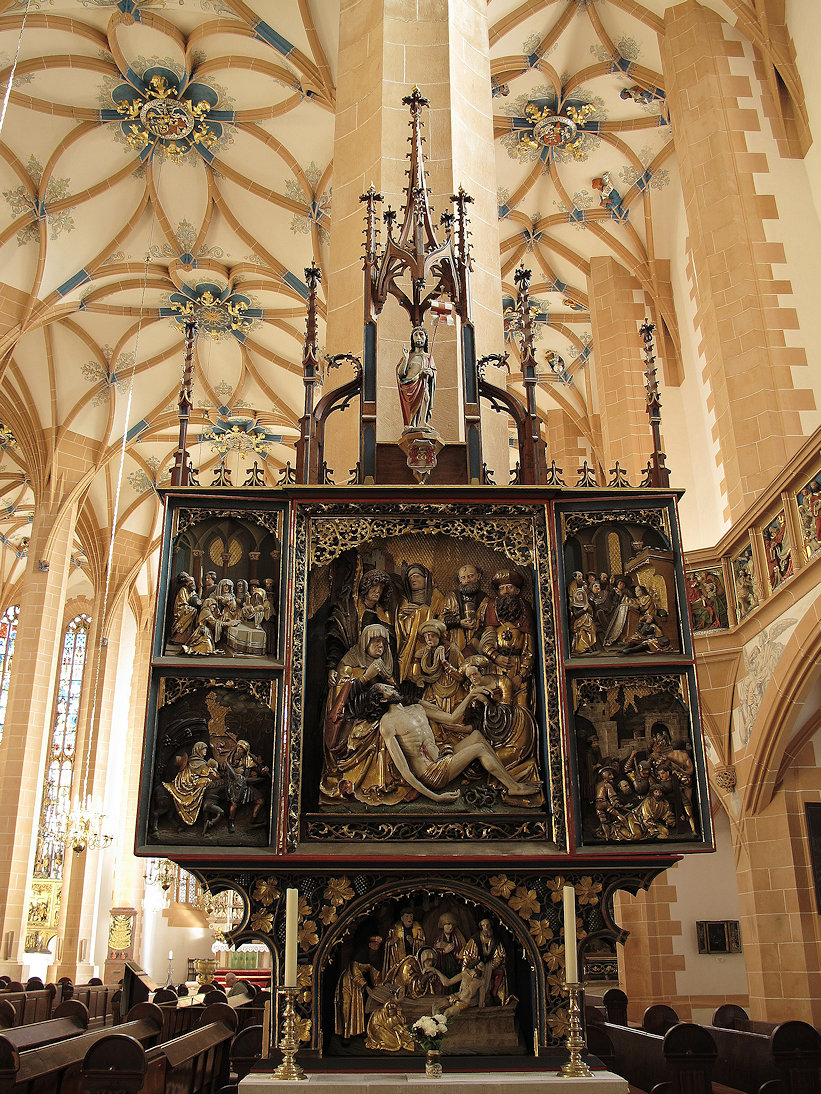 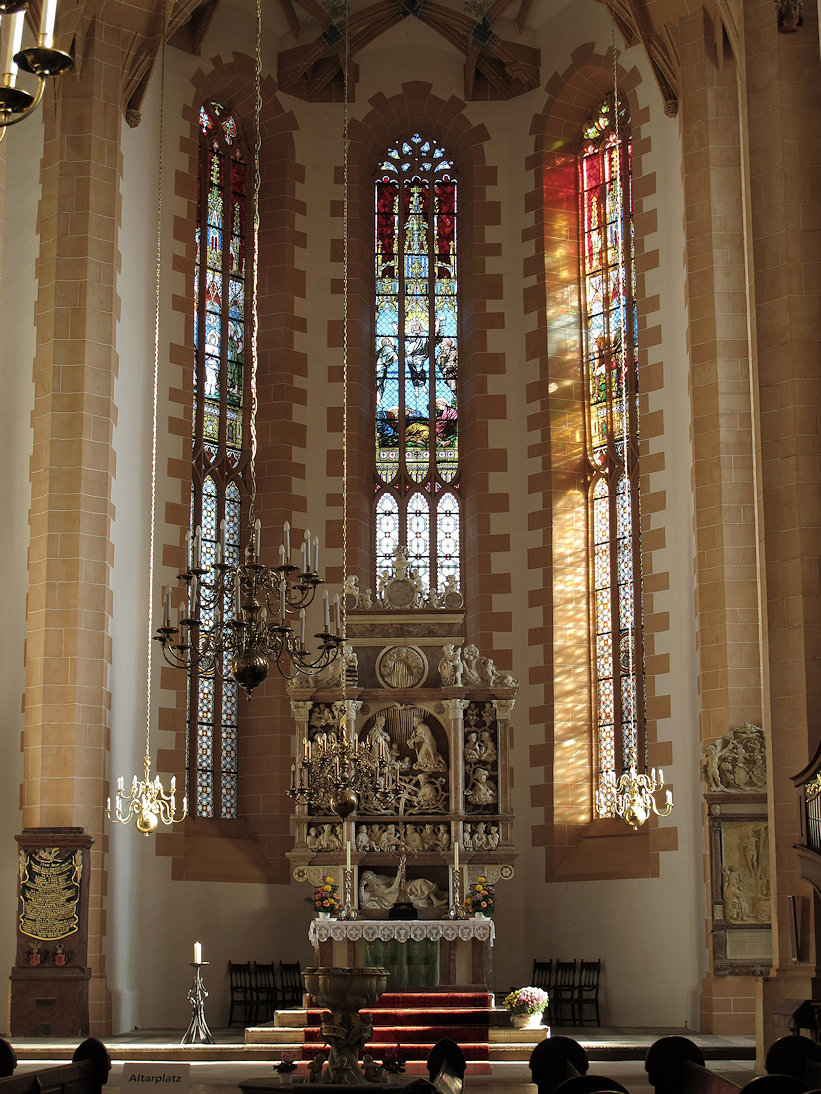 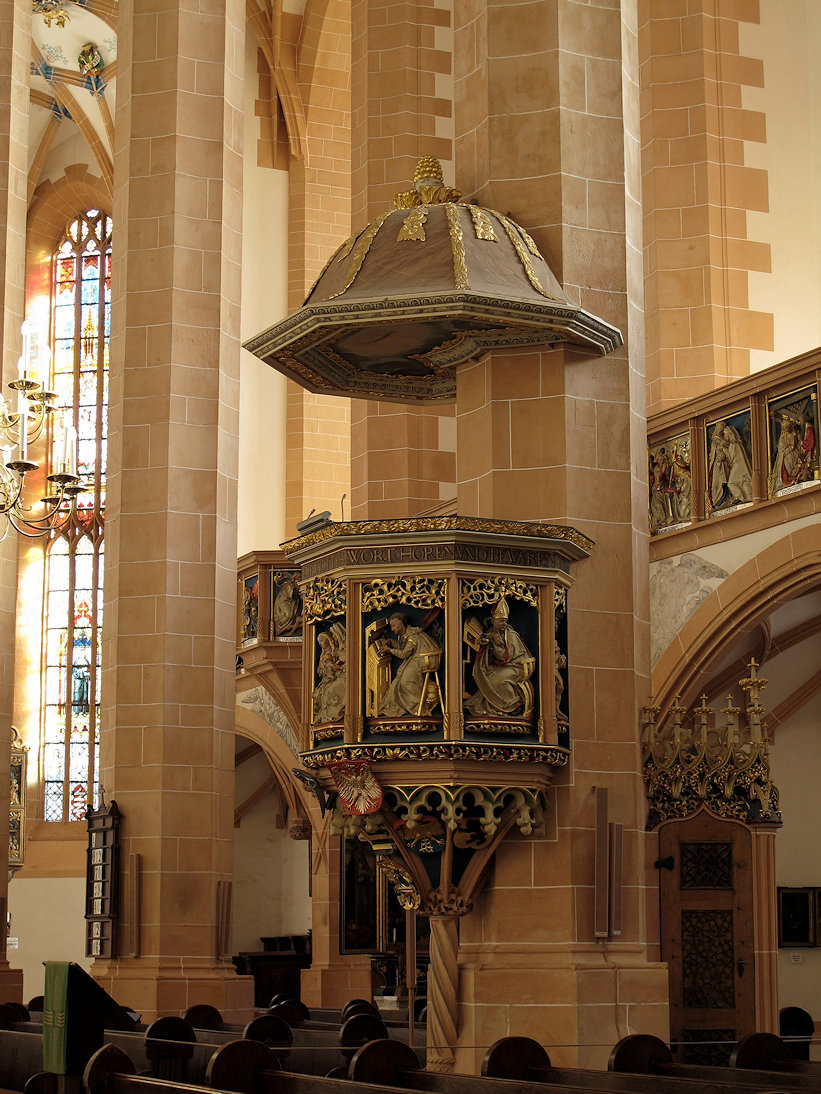 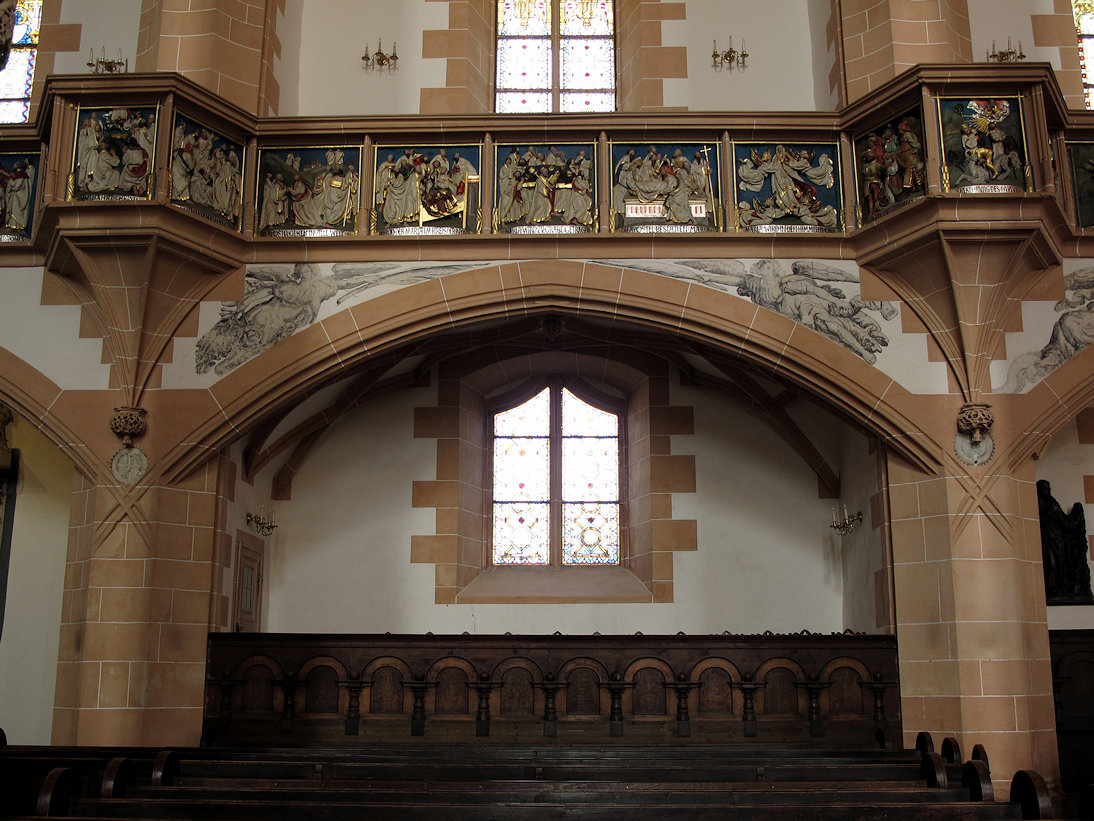 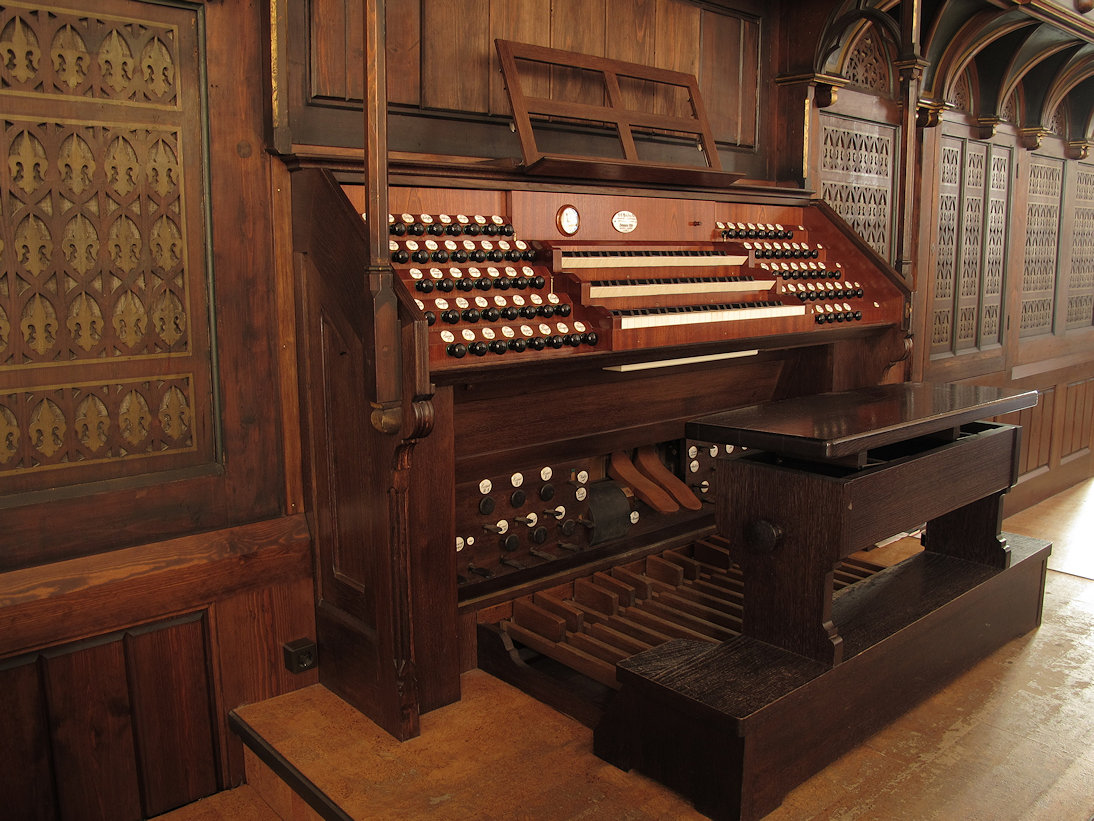 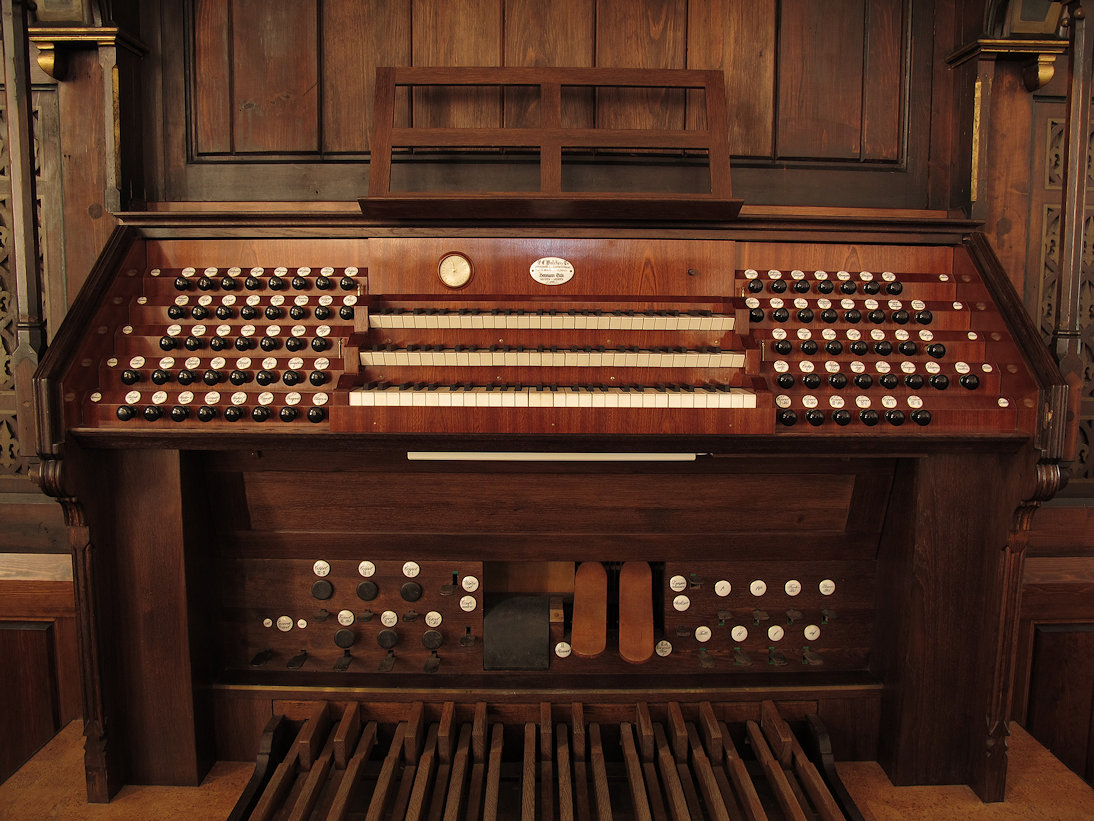 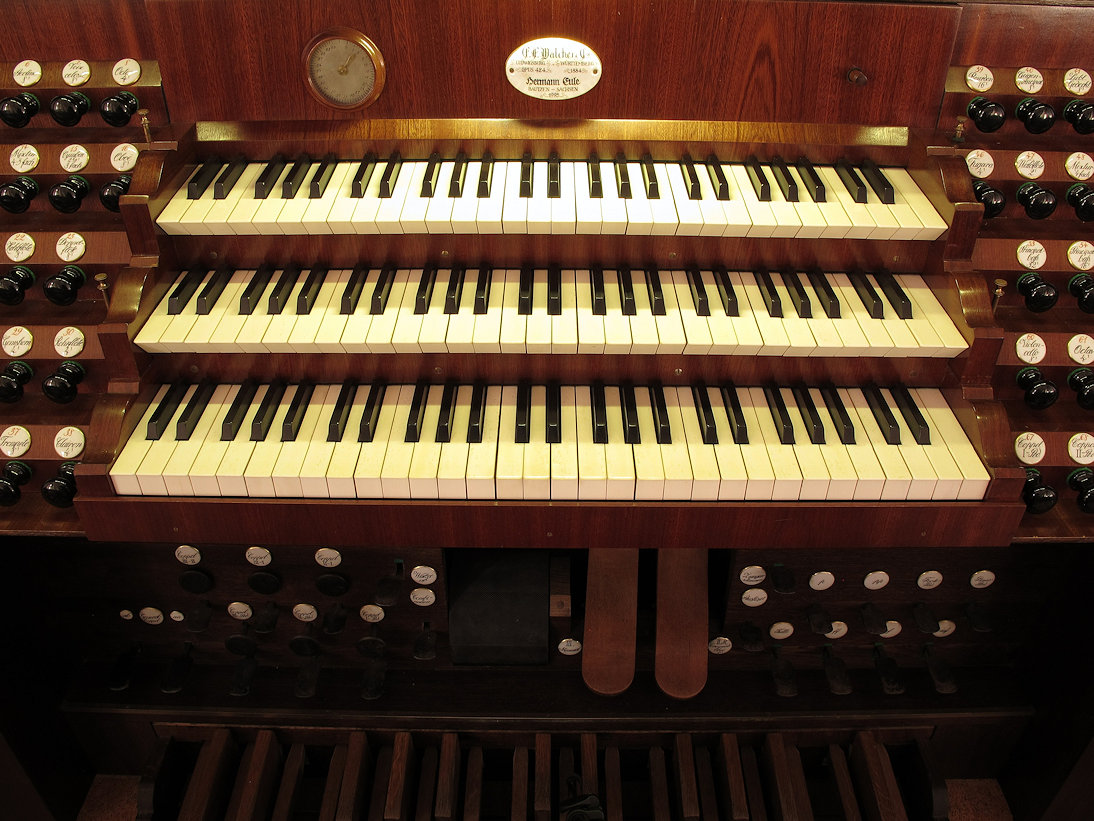 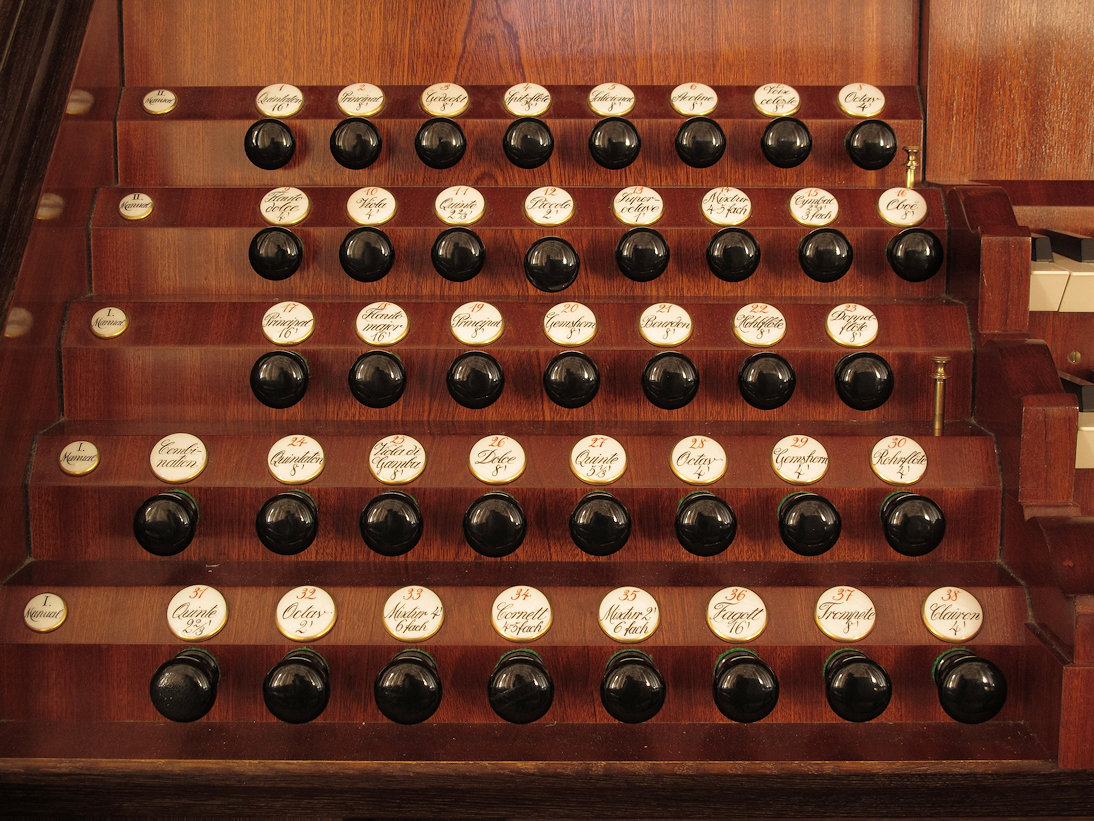 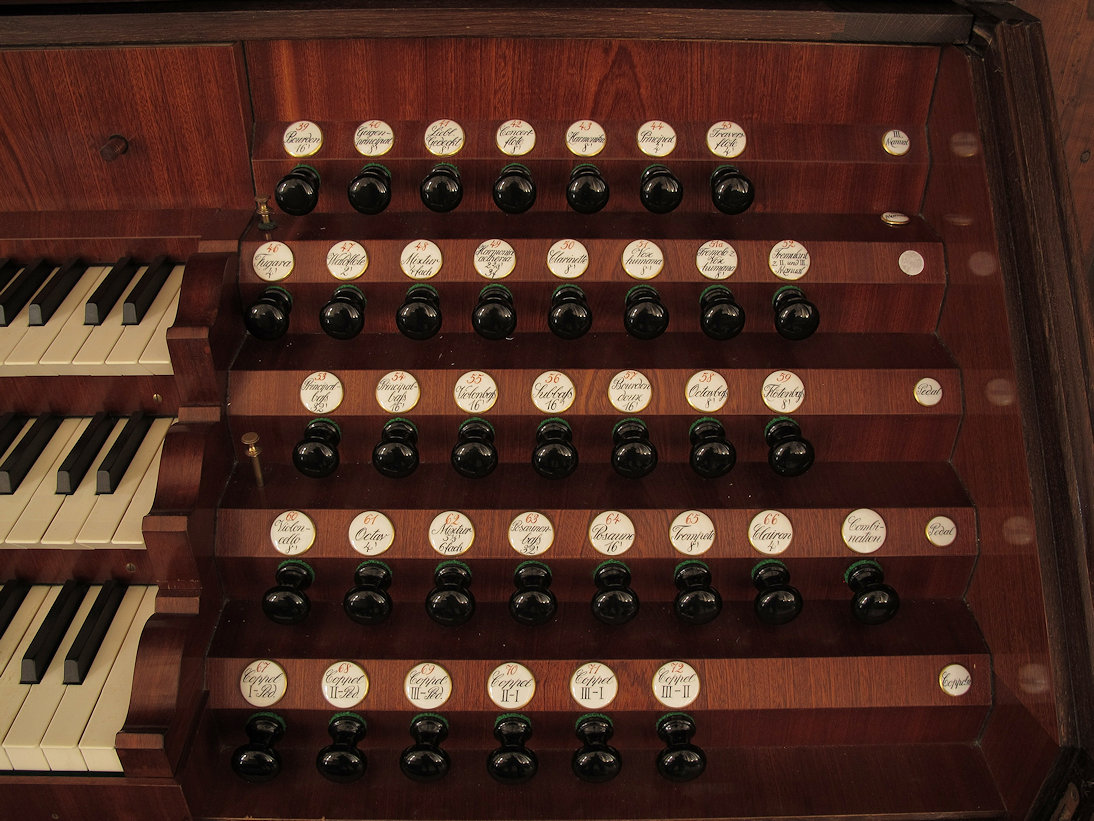 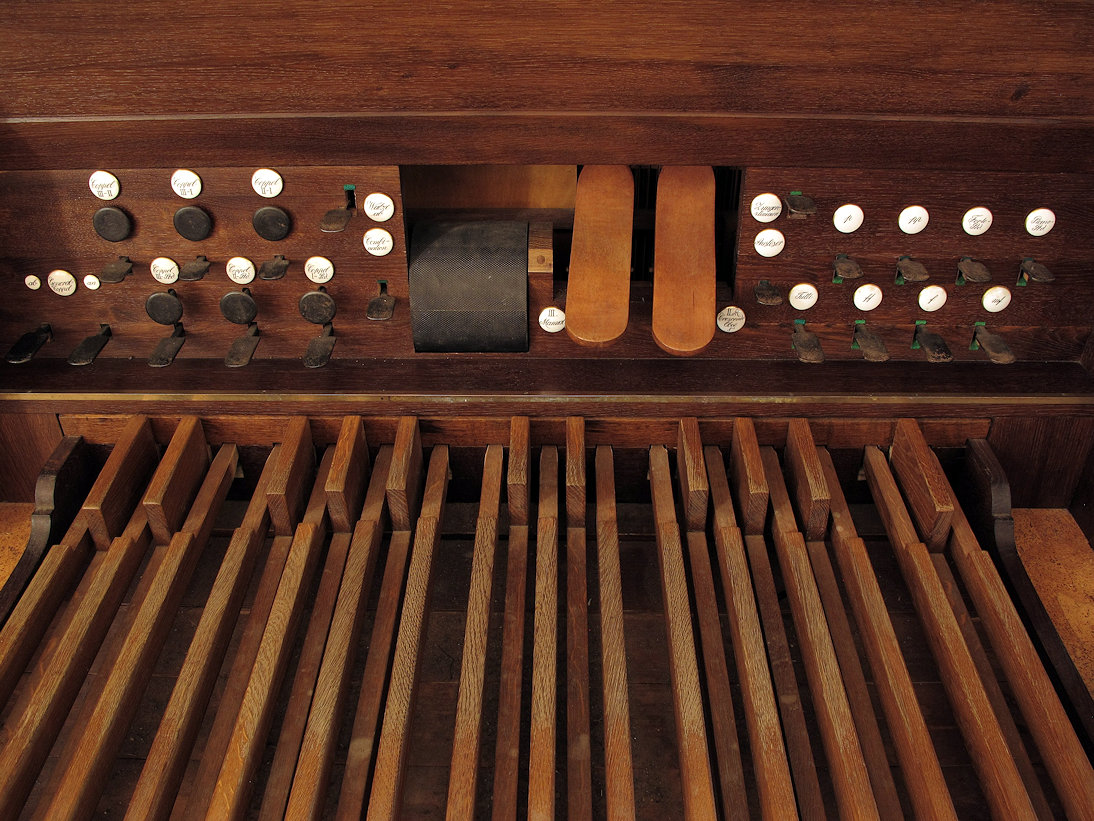 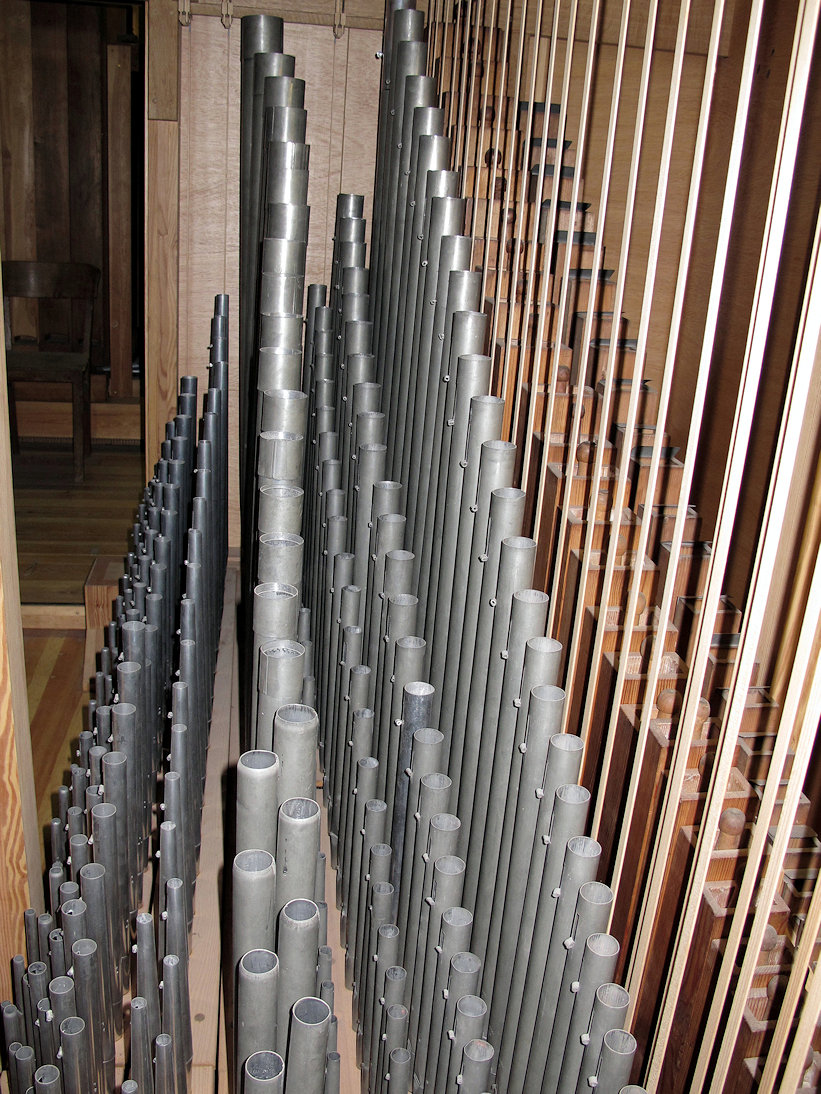 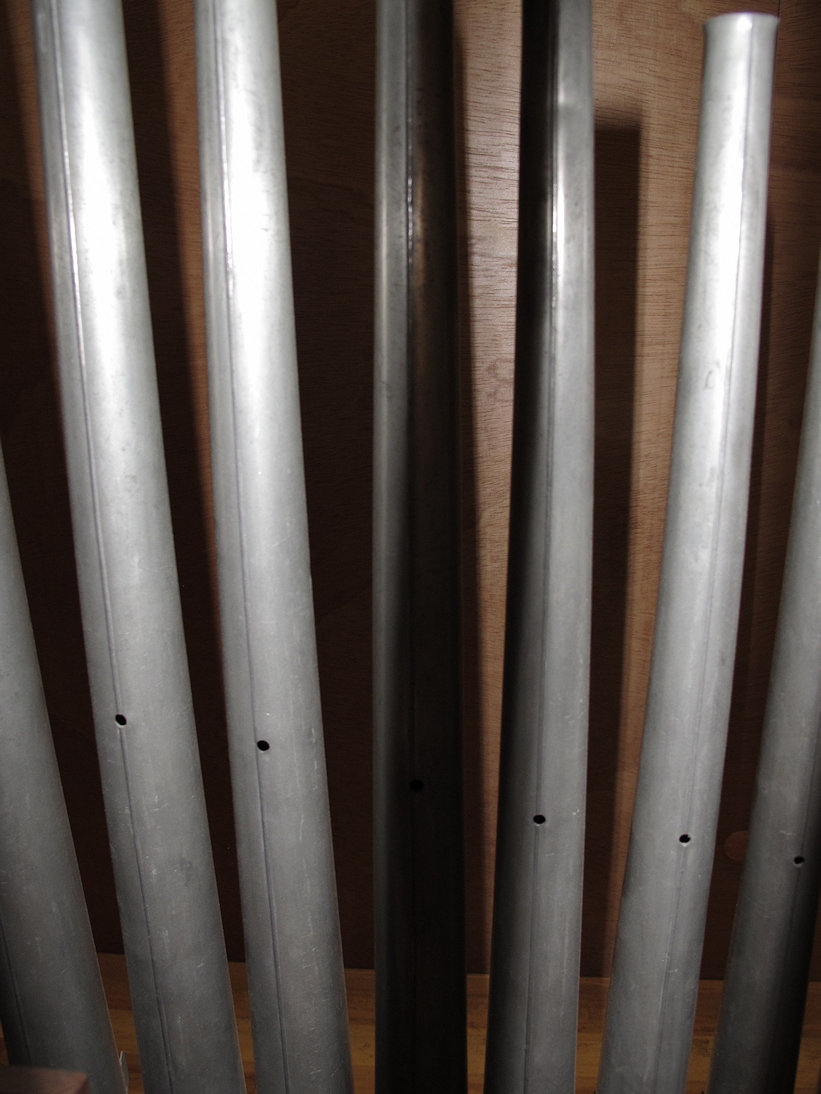 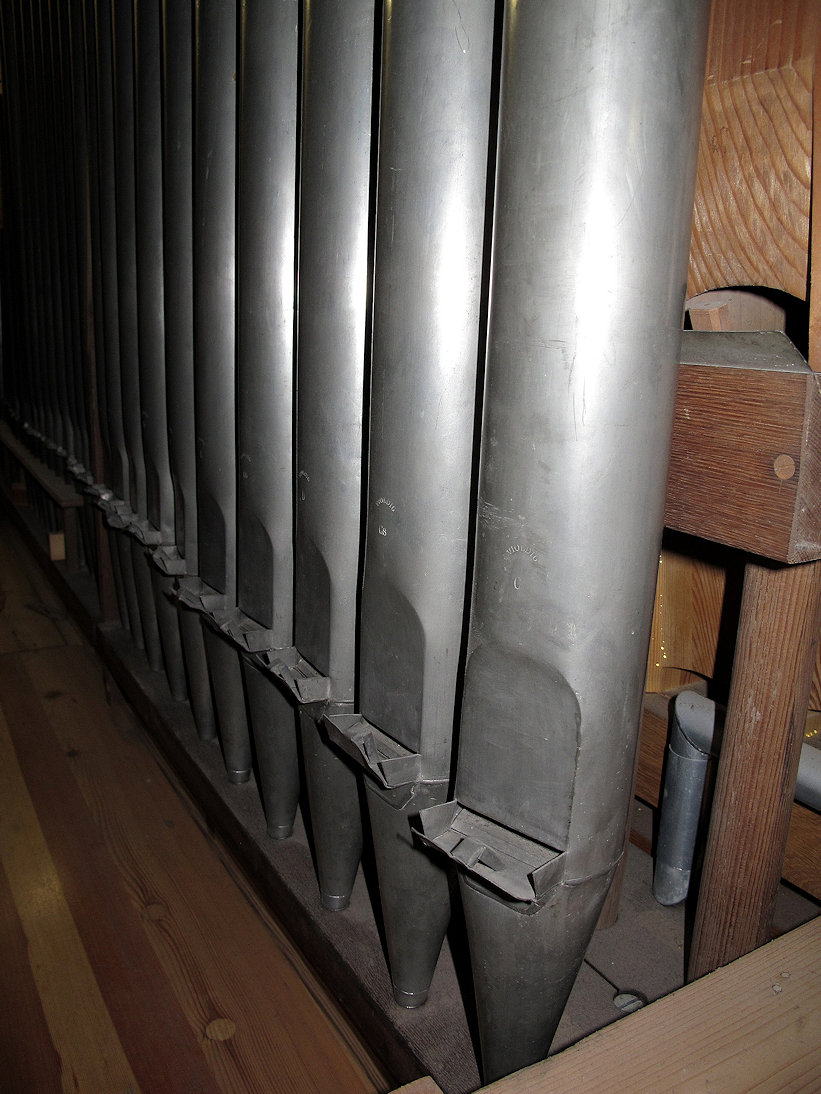 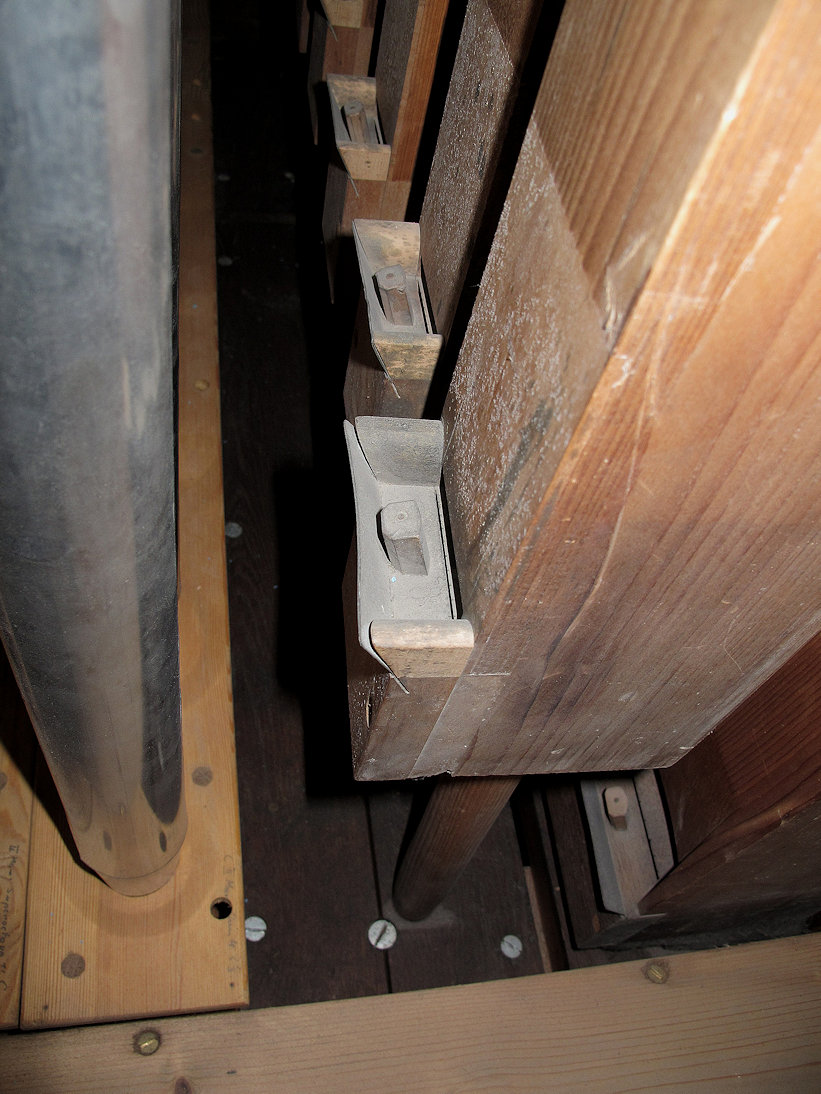 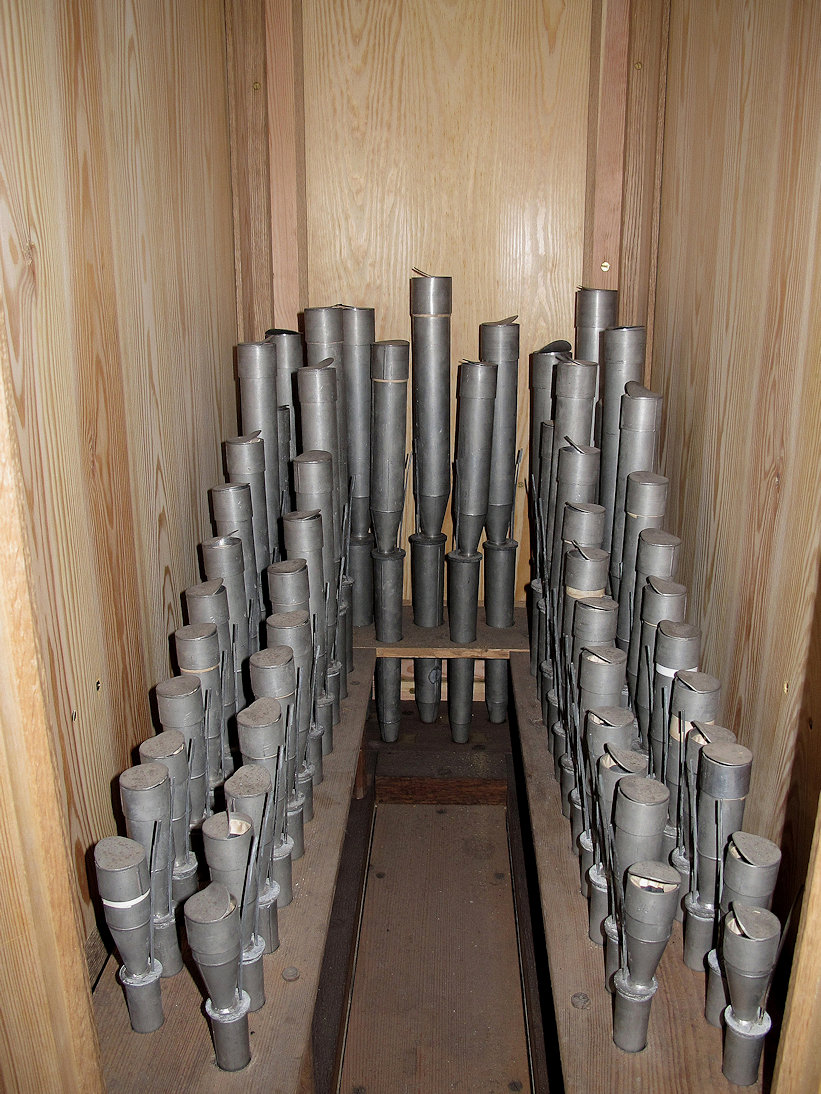 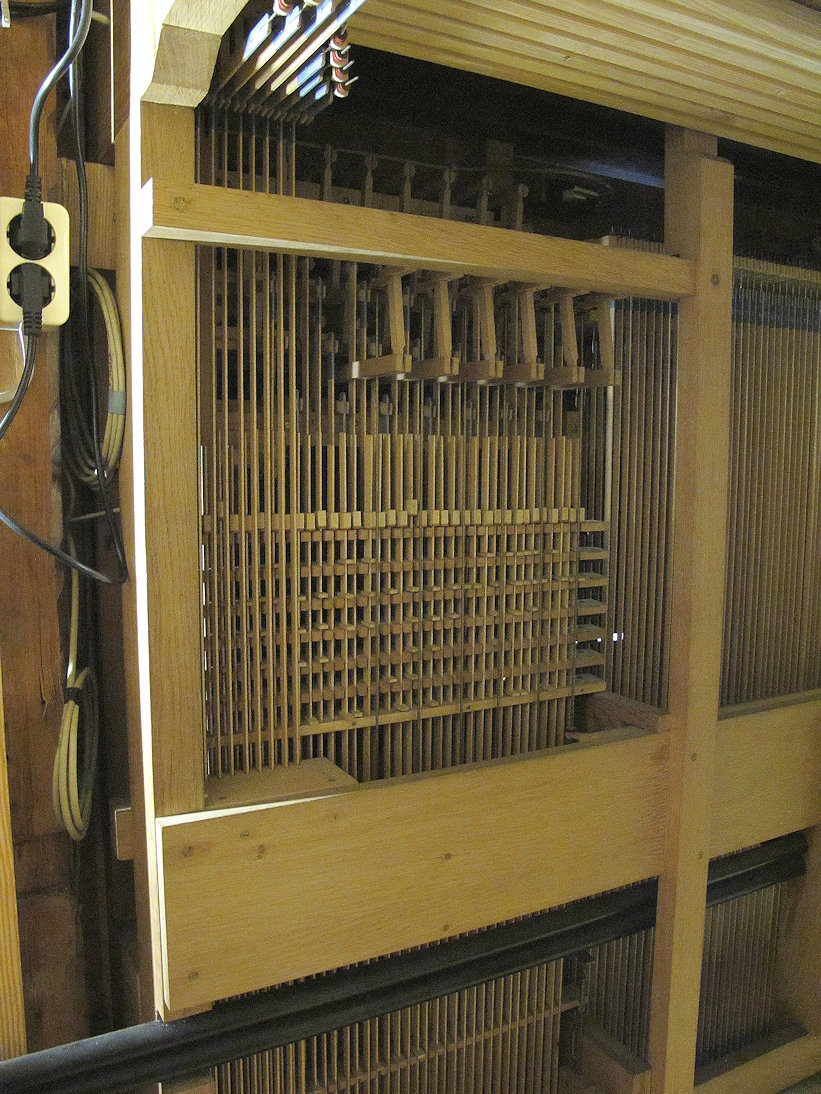 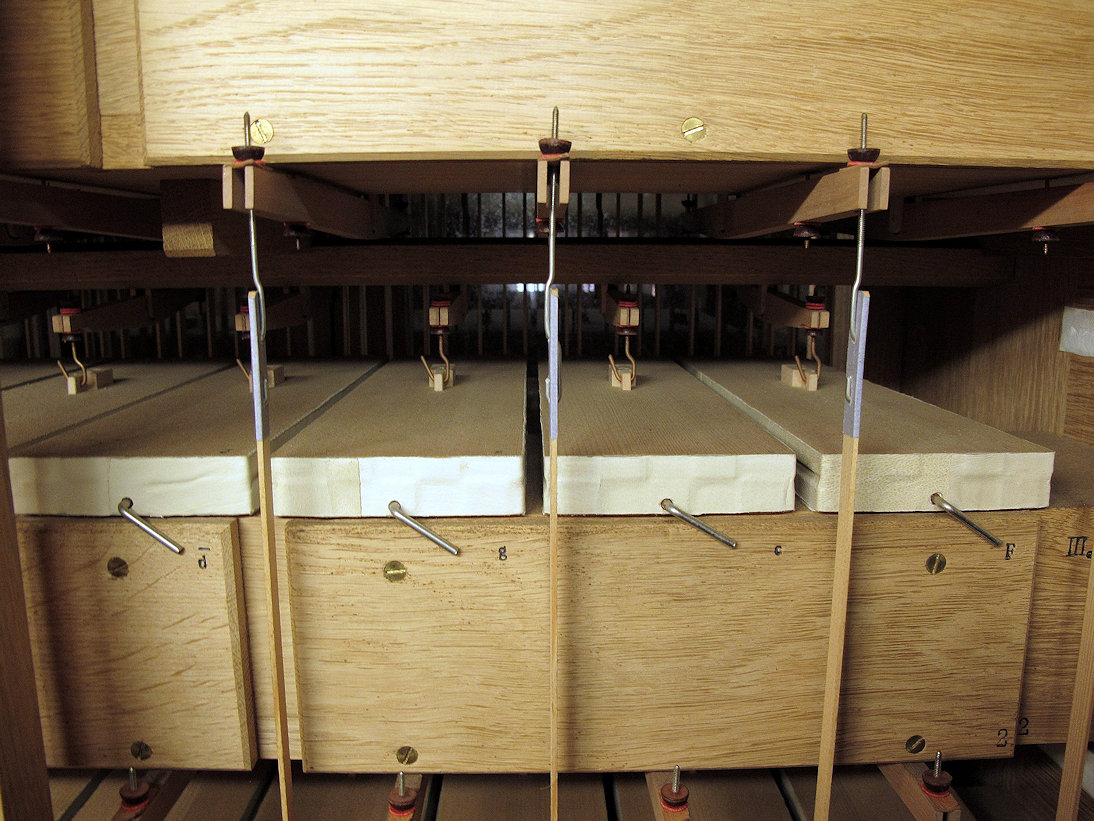 The 1884 E.F. Walcker organ (op. 424) of the St. Annenkirche in Annaberg-Buchholz in the Erzgebirge is along with Riga and Vienna one of the few almost completely original surviving Walcker organs of the High Romanticism.

The three-manual instrument originally had 56 stops (including 3 free reeds) and mechanical cone chests and is sonically the smaller sister of the Riga Cathedral organ, built in the same year. Only 10 years later, the organ was rebuilt with pneumatic action, widening of both sides of the façade with dummy pipes and enlarged with nine stops on new cone chests - according to the tastes of the time.

In the 1960s, the pneumatic system started to fail and in 1975 the organ was put out of service when restoration work started on the church. There was no money for basic repairs. Different variants for the reconstruction of the old organ as well as a complete dismantling of the organ were considered.

Fortunately, after lengthy discussions, the foresighted assessment by organ builder Eule gave the impulse to restore the instrument to its original state with its almost original preserved sound. In order to achieve the same touch on all three manuals, the organ received Barker levers for all the manuals as well as the stop controls. In addition, a register lock (a so-called Walcker stop prolongation) allows resetting stops while playing.

The instrument was enlarged with nine stops on the 1894 cone chests using Walcker scalings.

The excellent restoration and reconstruction of the instrument took place after the German reunification in 1992. It took Hermann Eule organ builders of Bautzen 29,000 man hours.

The re-inauguration of one of the most important and most beautiful instruments of the German High Romanticism took place on October 22, 1995. 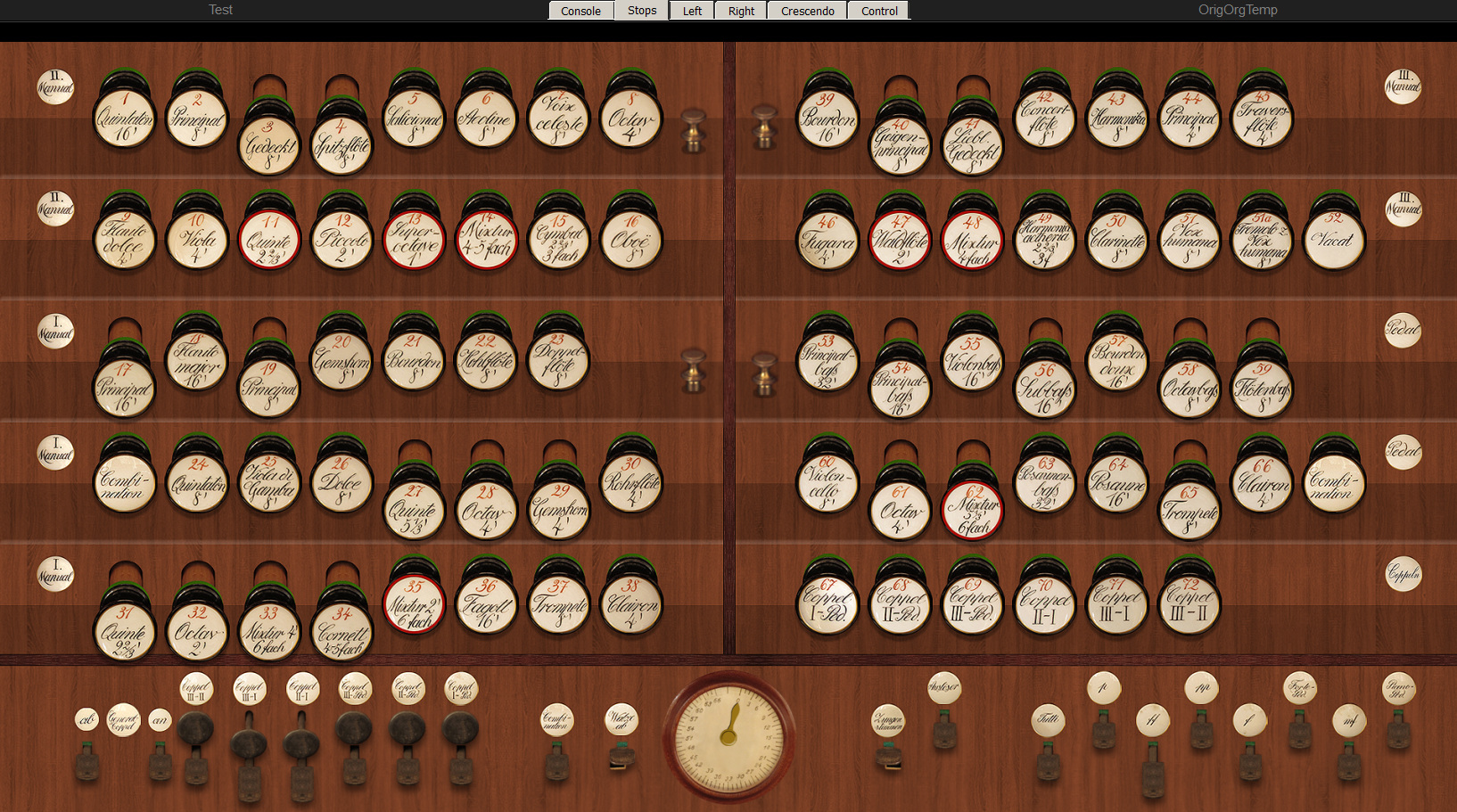 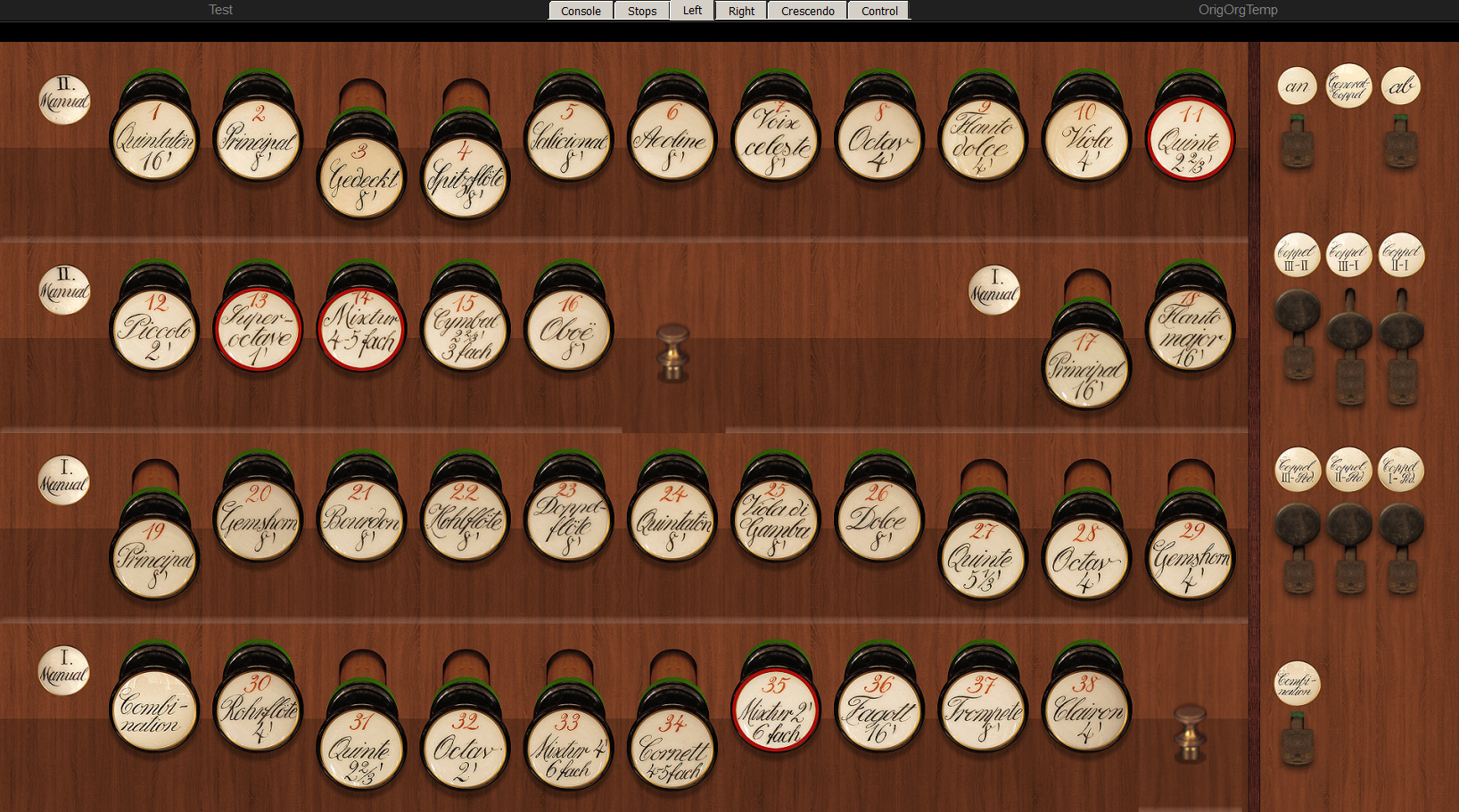 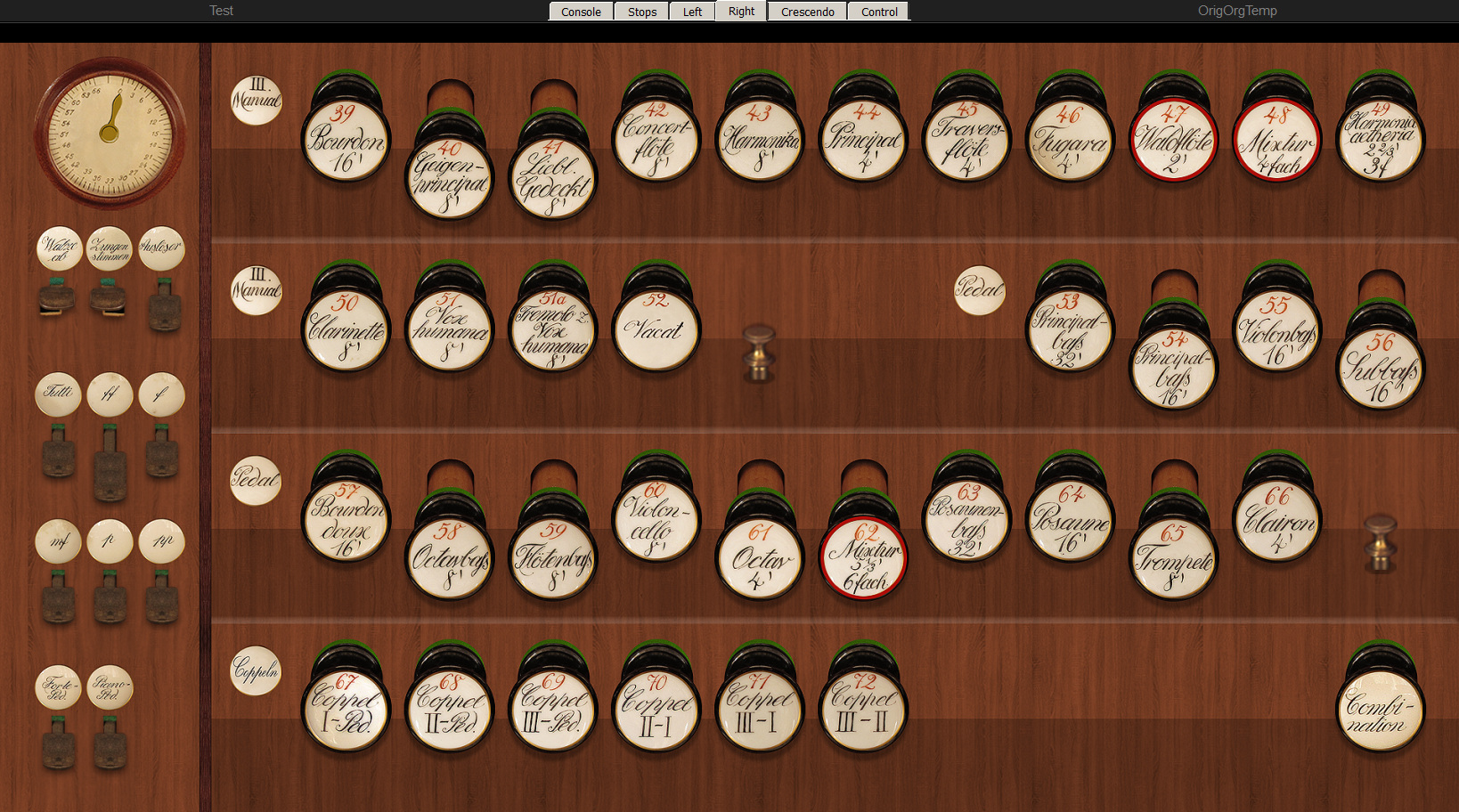 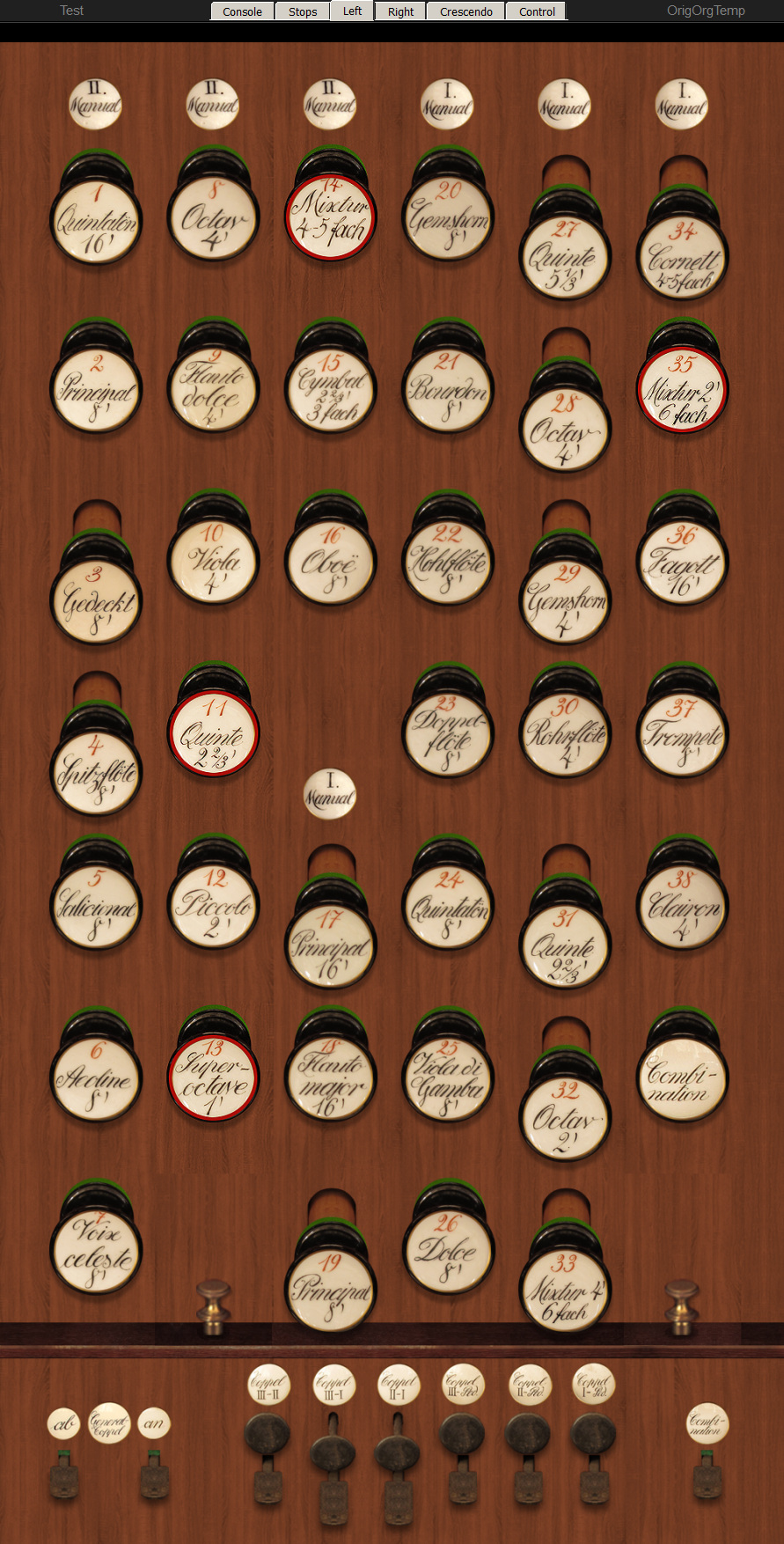 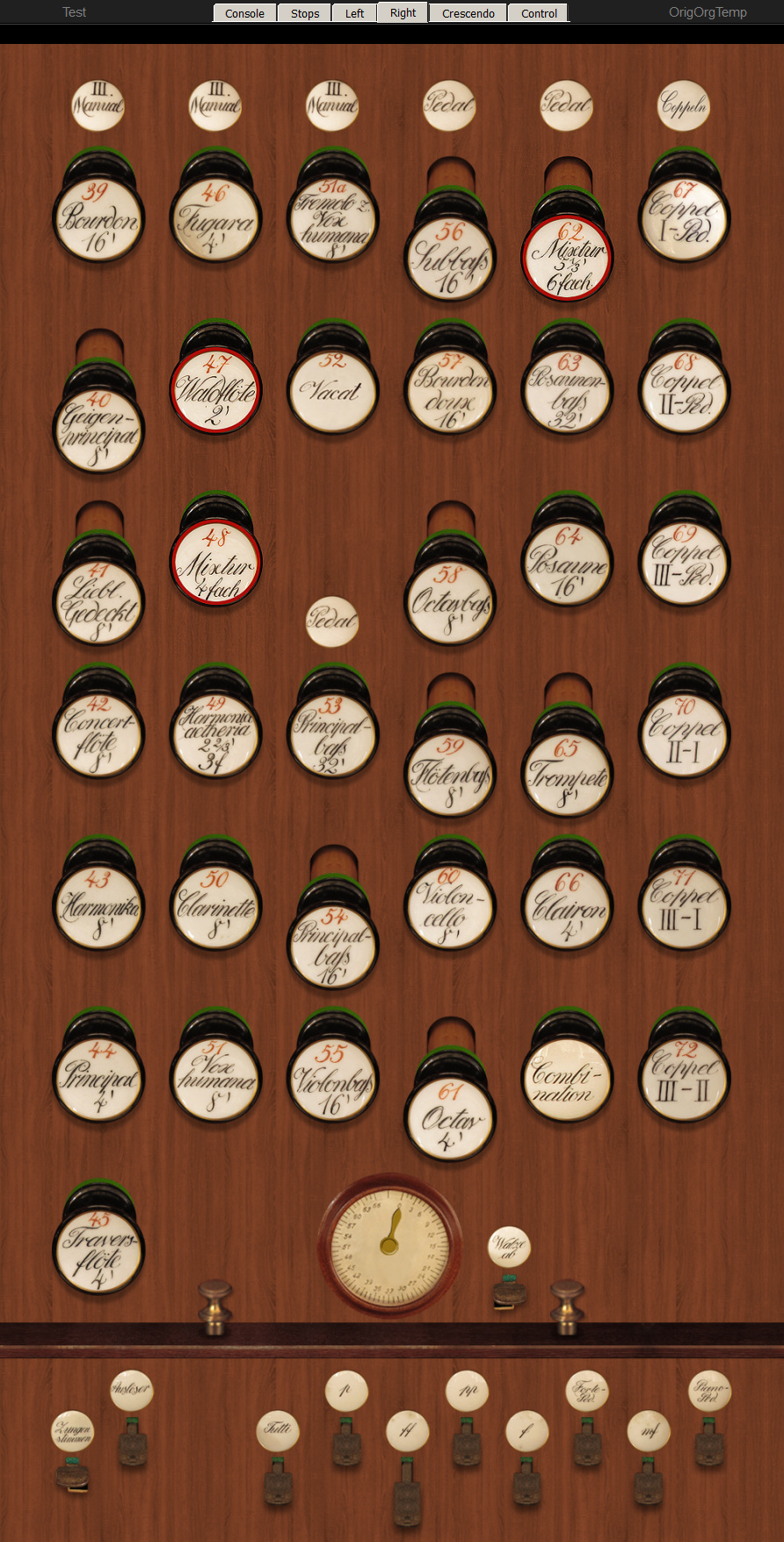 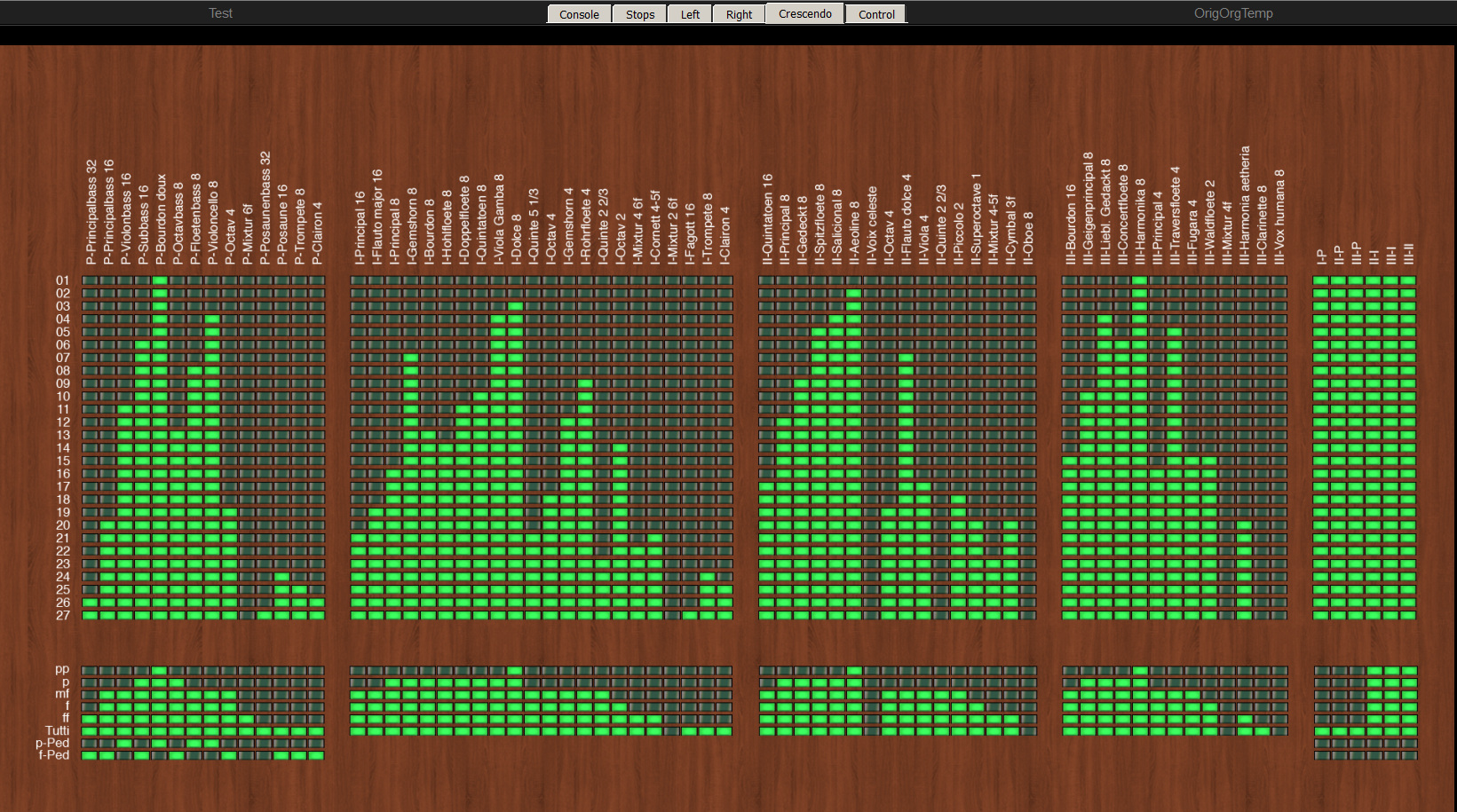 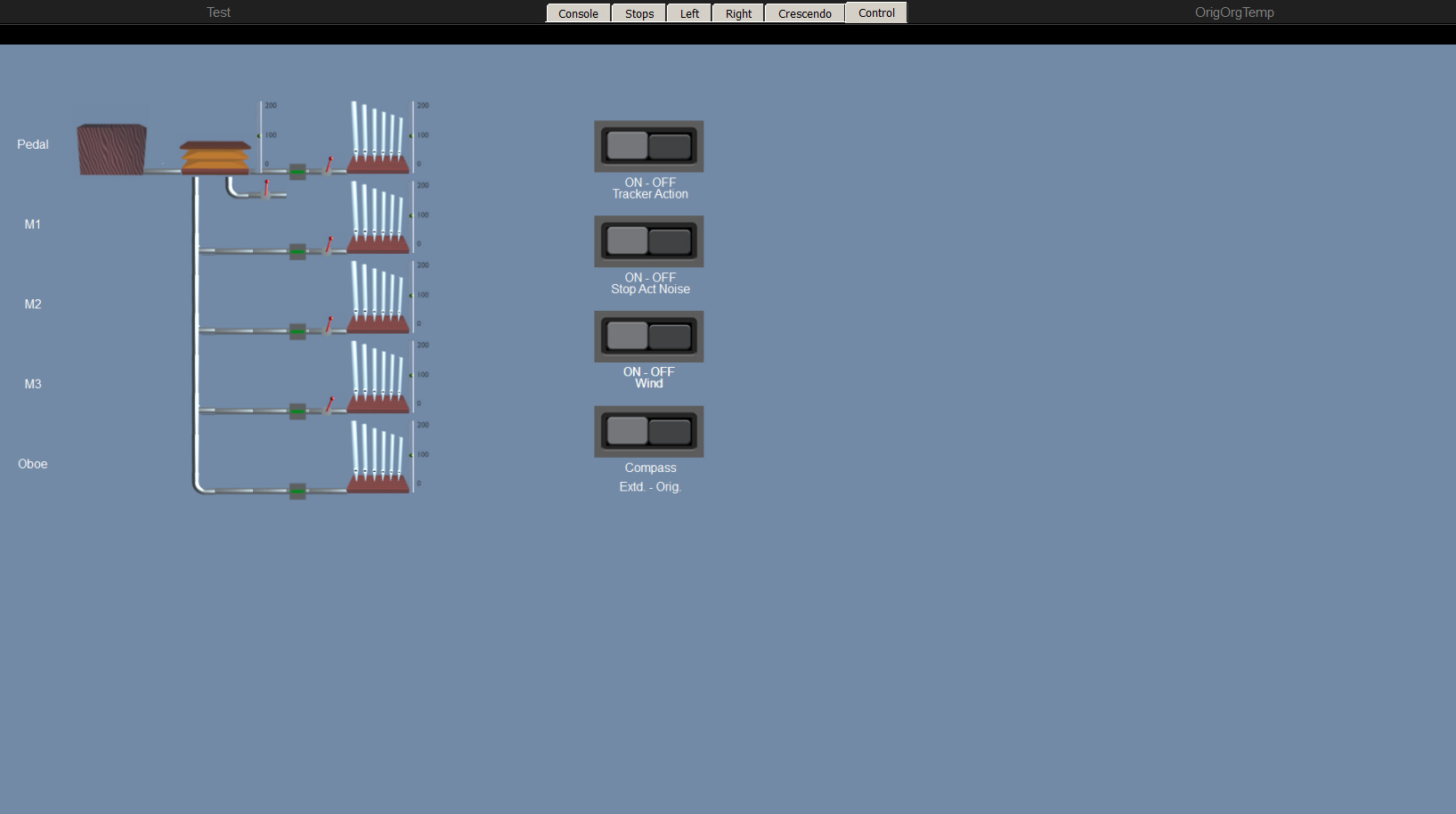 We recommend the professional audio card RME series and the AKG Reference Headphone K702/712 for optimal sound and room impression.

A playlist with over 1h music is already available on Concert Hall-Website: (Search: Walcker-Eule)

© OrganArt Media, all rights reserved
No demo sounds may be used or transmitted in any form for public purposes without the prior permission of the publisher!