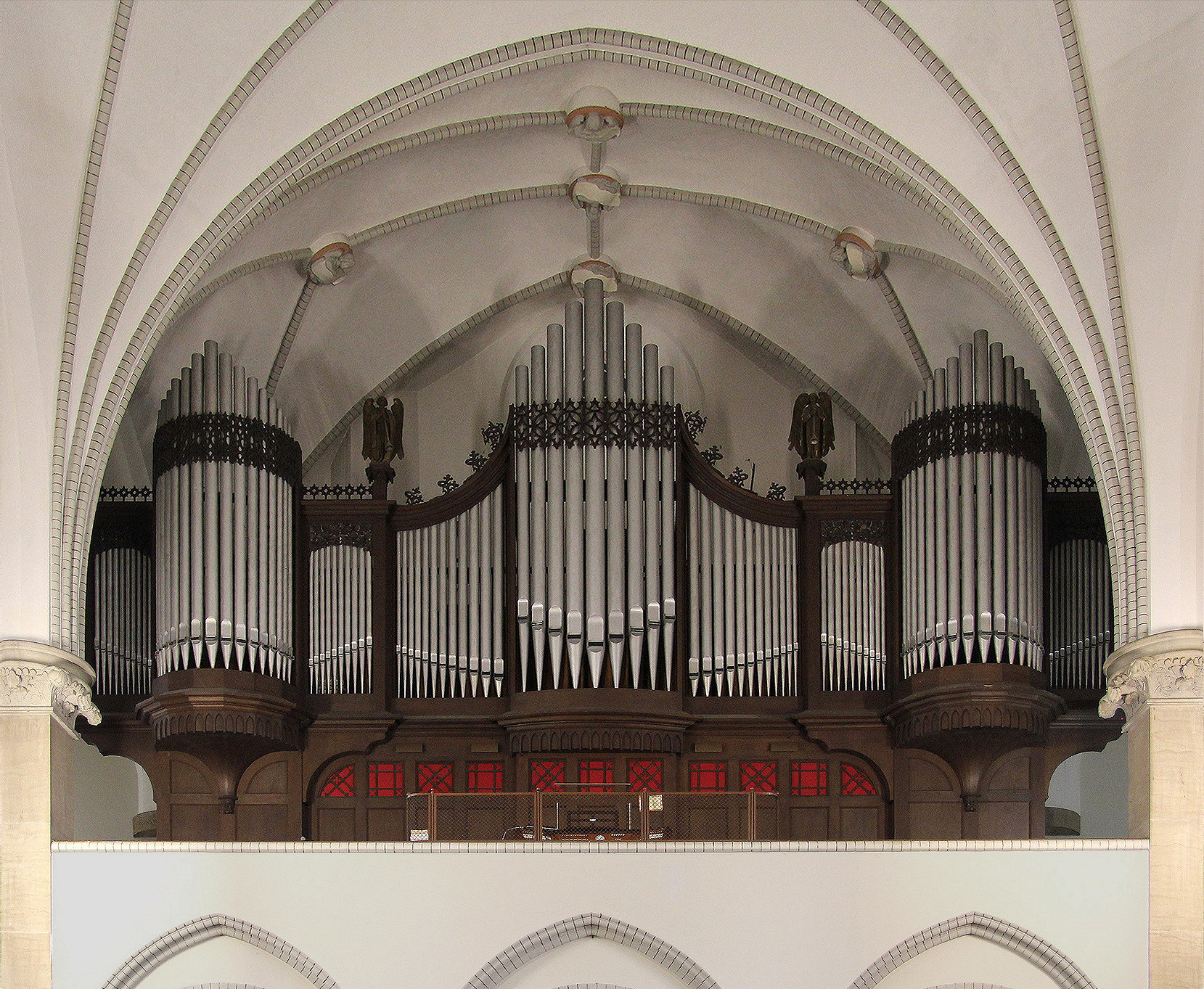 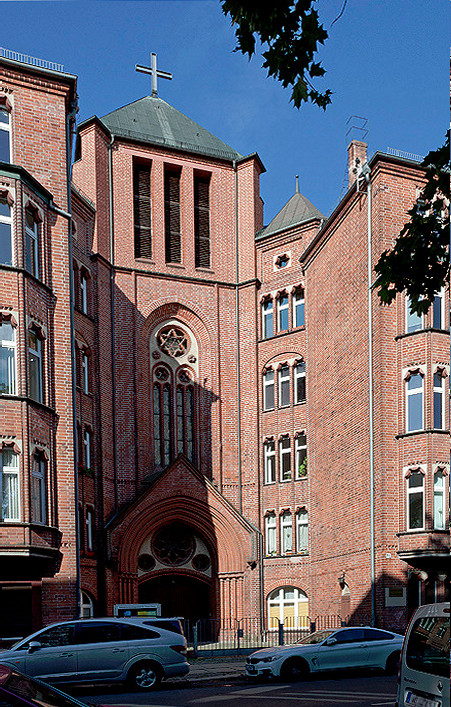 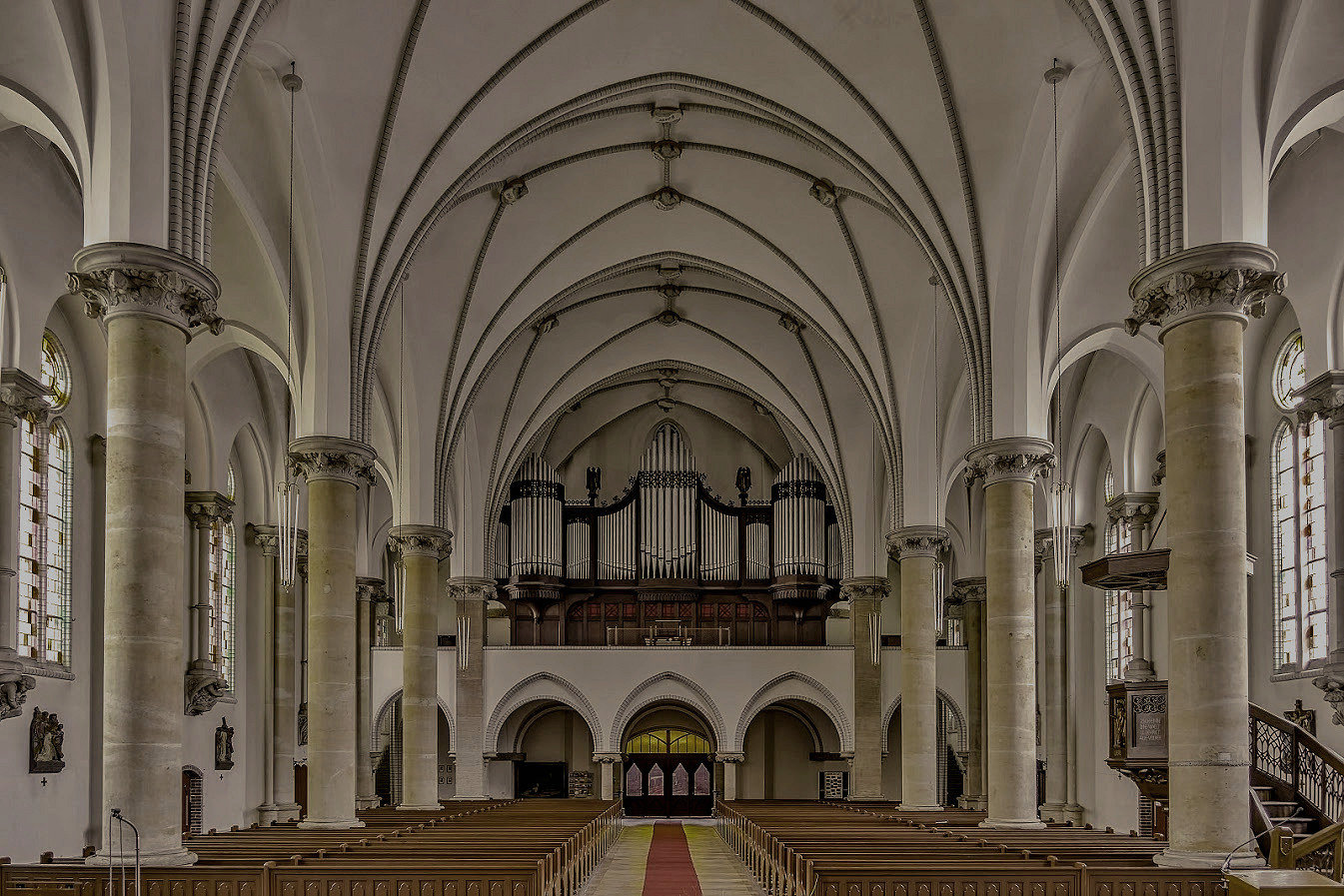 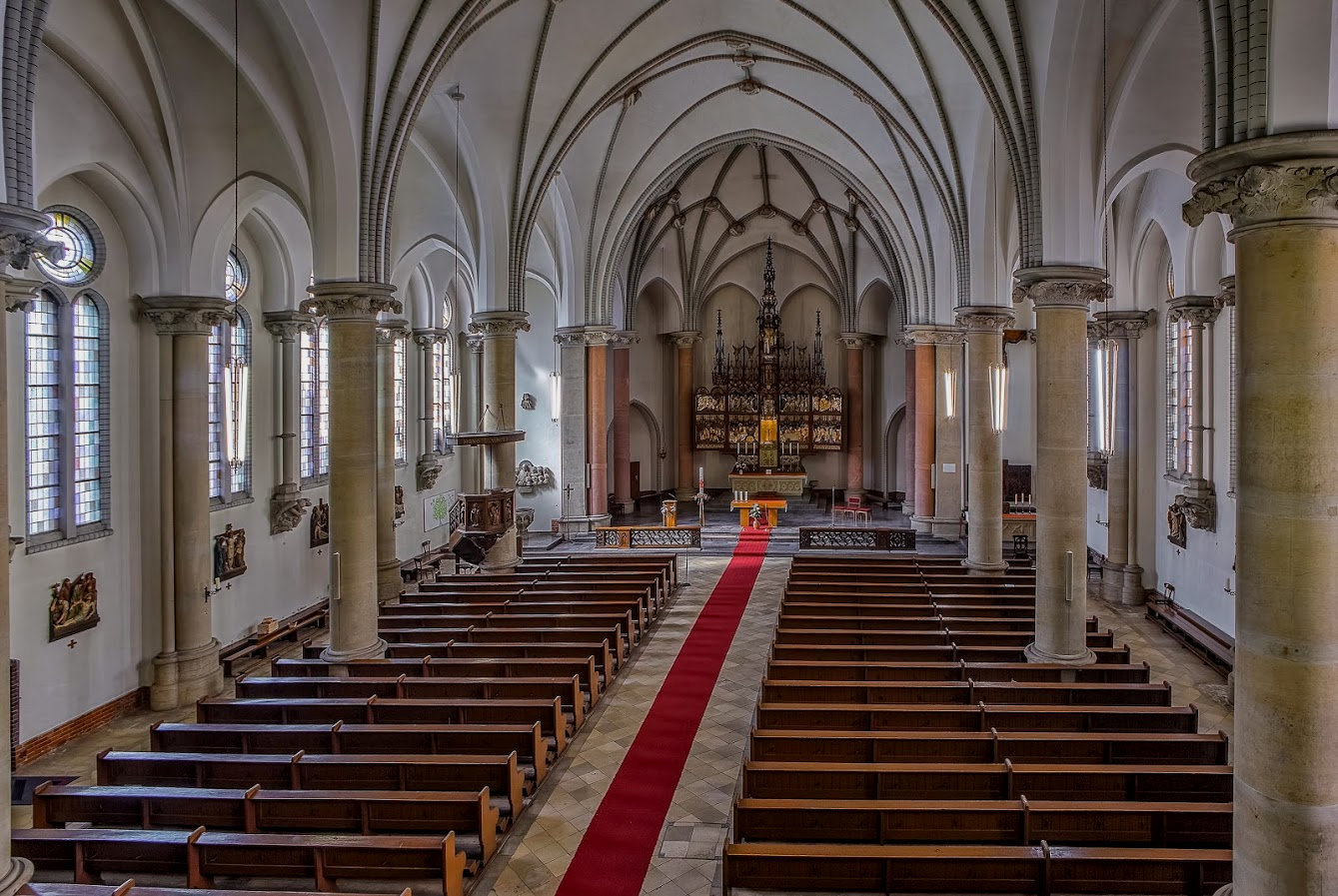 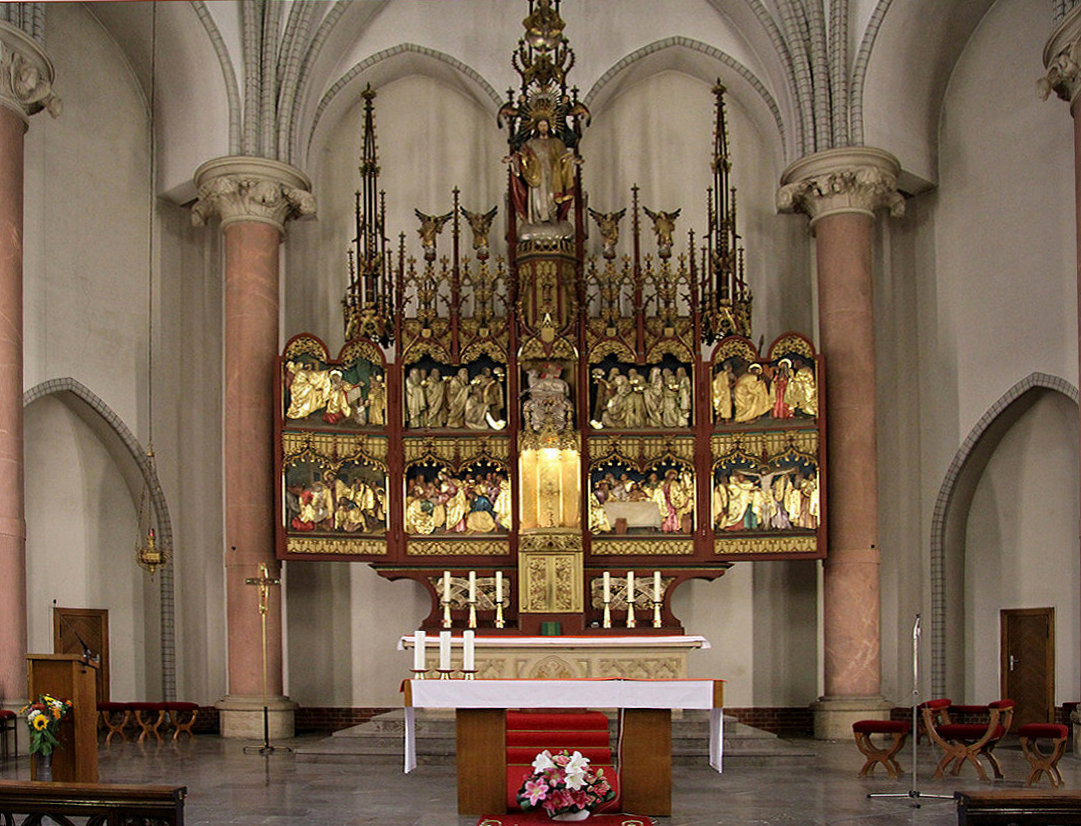 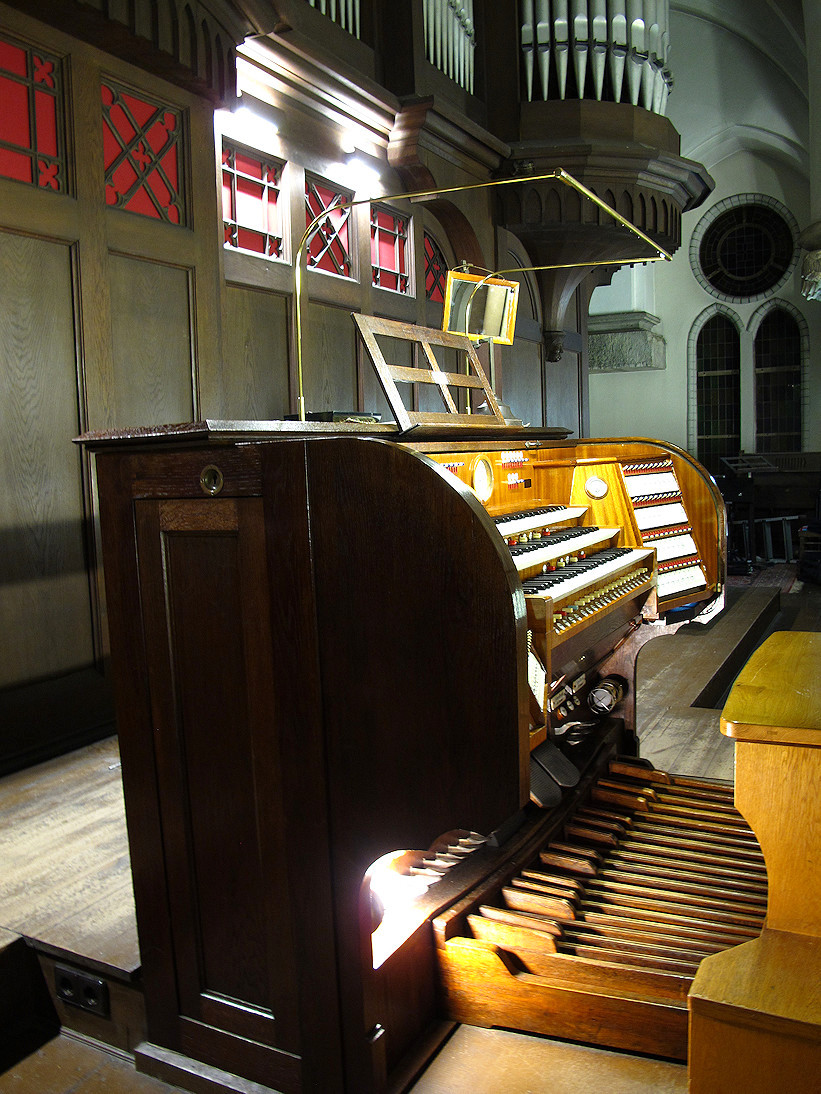 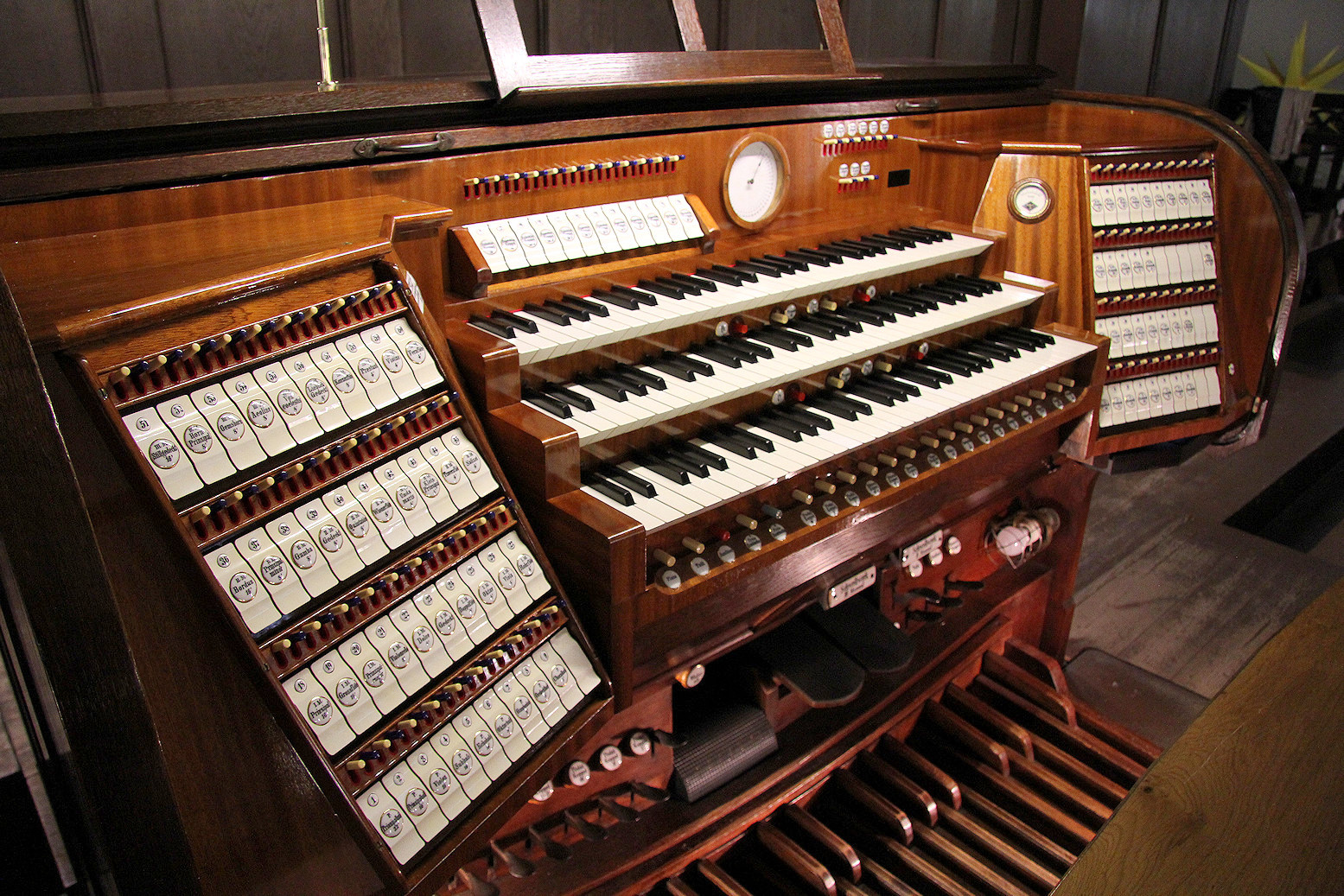 The completely original surviving large 71-stop Steinmeyer post-romantic organ, op. 1400, built in 1925, is a worldwide unique instrument of this organ builder and this era.

It was designed by the Berlin concert organist Otto Dunkelberg, who later worked as an organist of the giant organ of the Passau cathedral, and and is considered the smaller sister and predecessor of what was then the world's largest church organ.

The organ, which survived WWII as one of the few Berlin instruments and the demolition or modification in the course of the neo-baroque phase, shows features of the Alsatian organ reform according to Rupp-Schweitzer and also, due to Steinmeyer's American contacts, has characteristics of these instruments, such as larger manual and pedal sizes, extensive sub- and supe- octave couplers, string choirs, etc.

The disposition allows the interpretation of German, French and Anglo-American music from the 19th century to modern, as well as older music in the taste of the early 20th century.

Until a few years ago, becoming almost unplayable due to wear and church climate influences, it was extensively restored during three years of work and was inaugurated again in 2018. One of the few surviving large Steinmeyer organs from this era has risen again.

The Ss. Corpus Christi Church has a reverberation time up to 6 s.

The instrument was recorded in October 2019 with 48 kHz, 24 bit, for Hauptwerk 5, using the multi-release technique introduced by OrganArt.
The stops were recorded with multiple releases for short, medium and long key attacks for optimal acoustical mapping.
All ranks were additionally recorded with the original tremulant sound.

Many thanks to the Catholic parish Ss. Corpus Christi (Pater Jacinto Weizenmann scj) for recording permission, titular organist Martin Kondziella for tests and extensive comparative fine-adjustement of the virtual instrument, organist Kiessig and caretaker Müller for the local support. 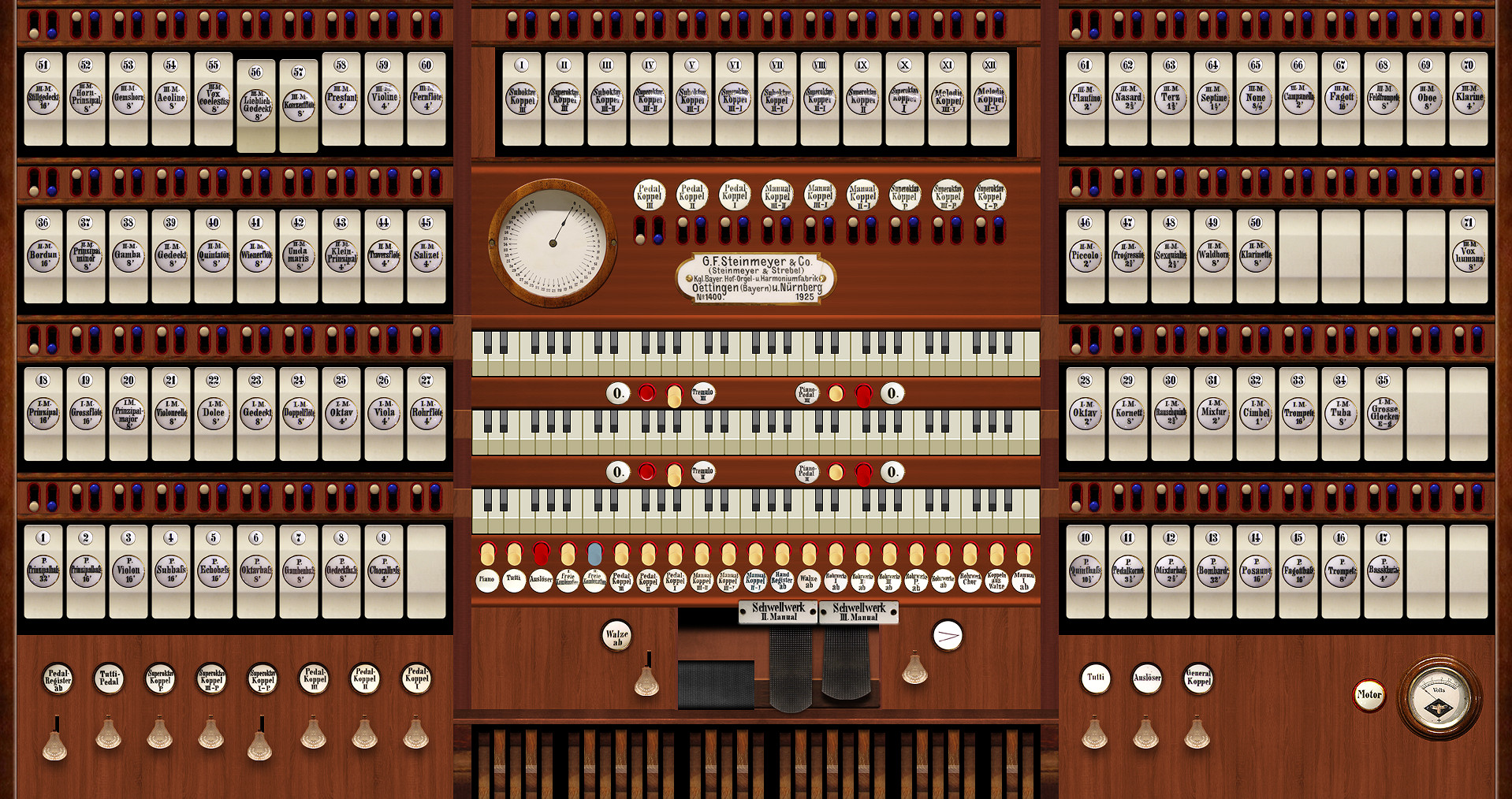 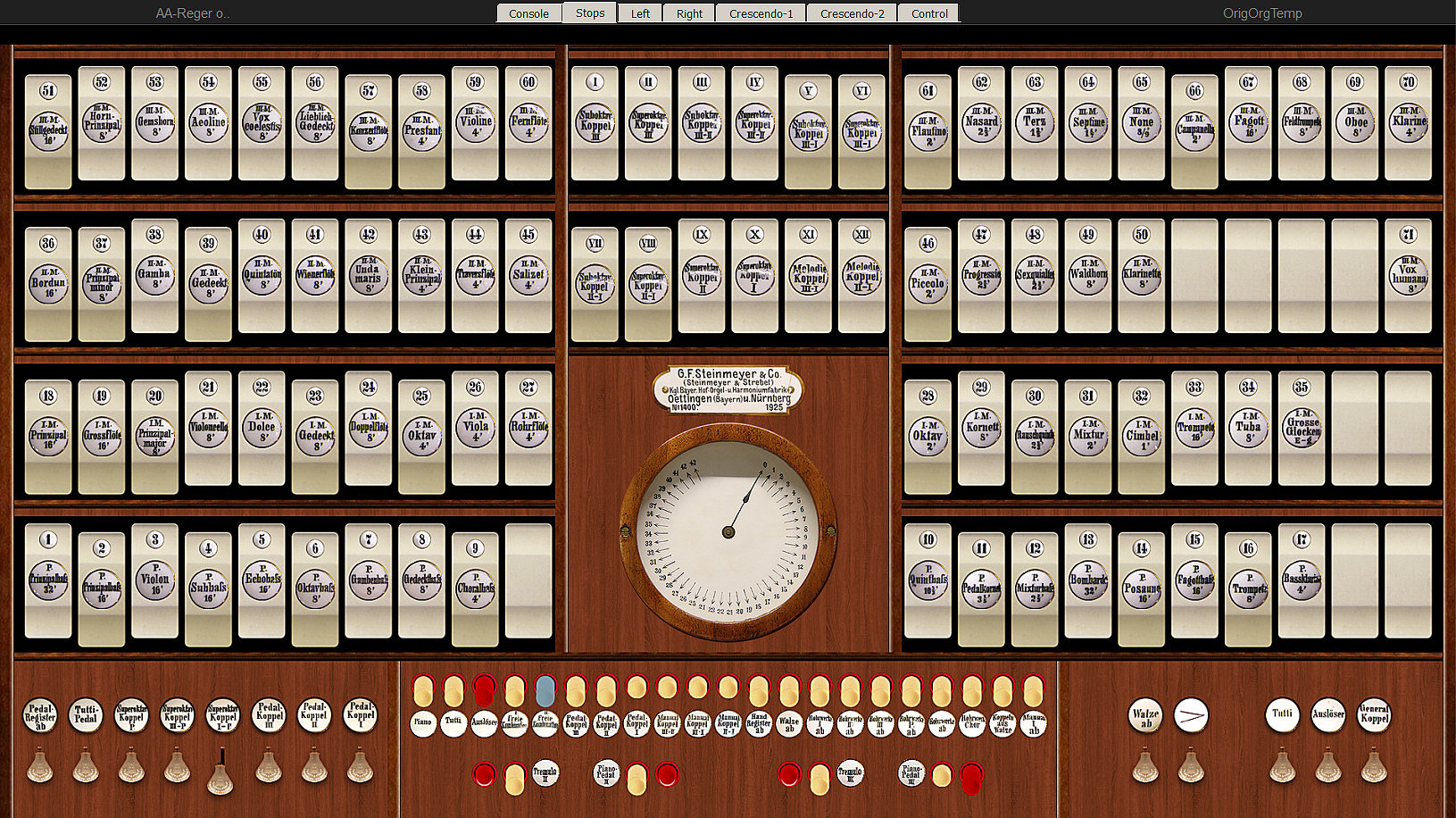 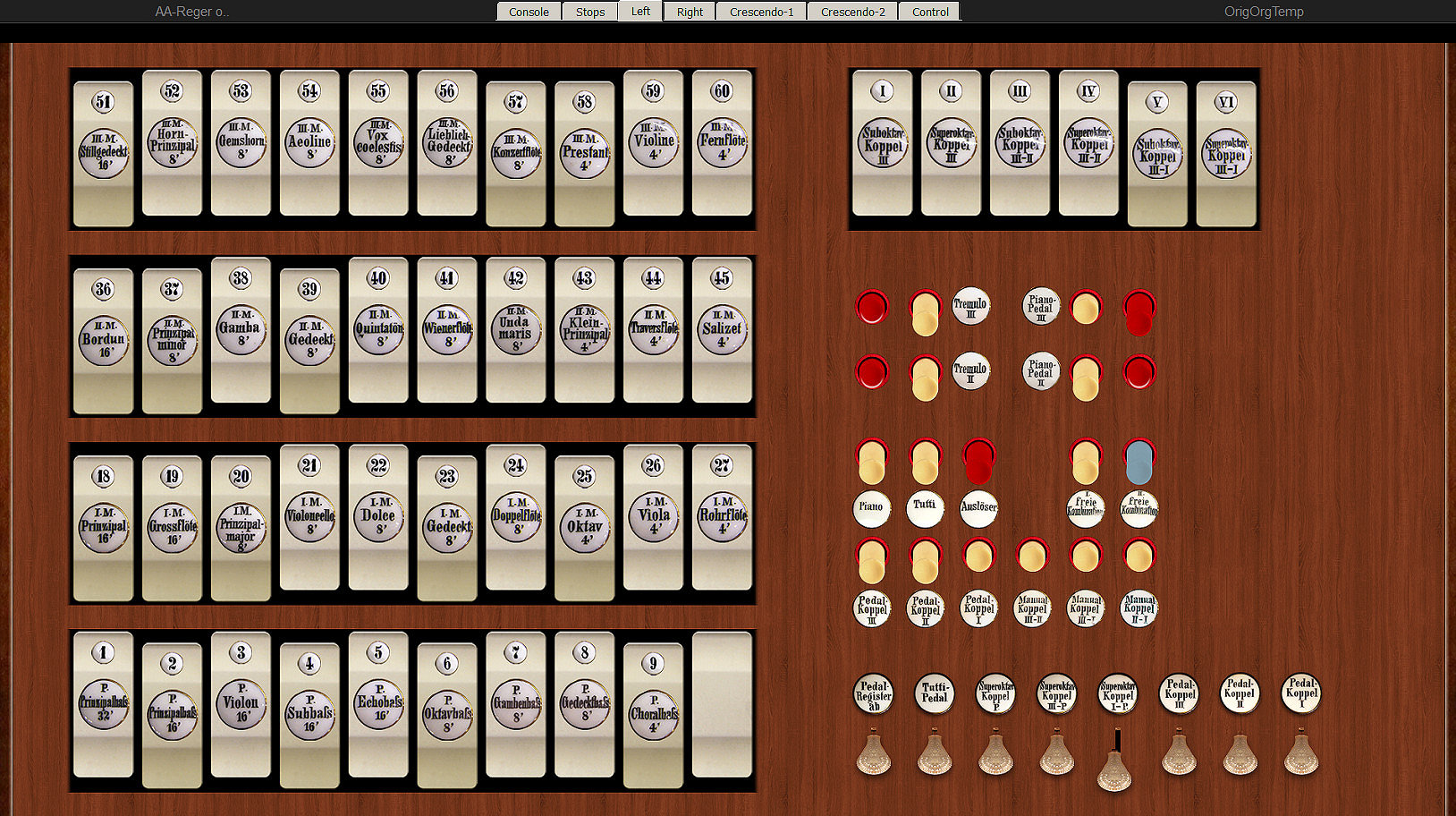 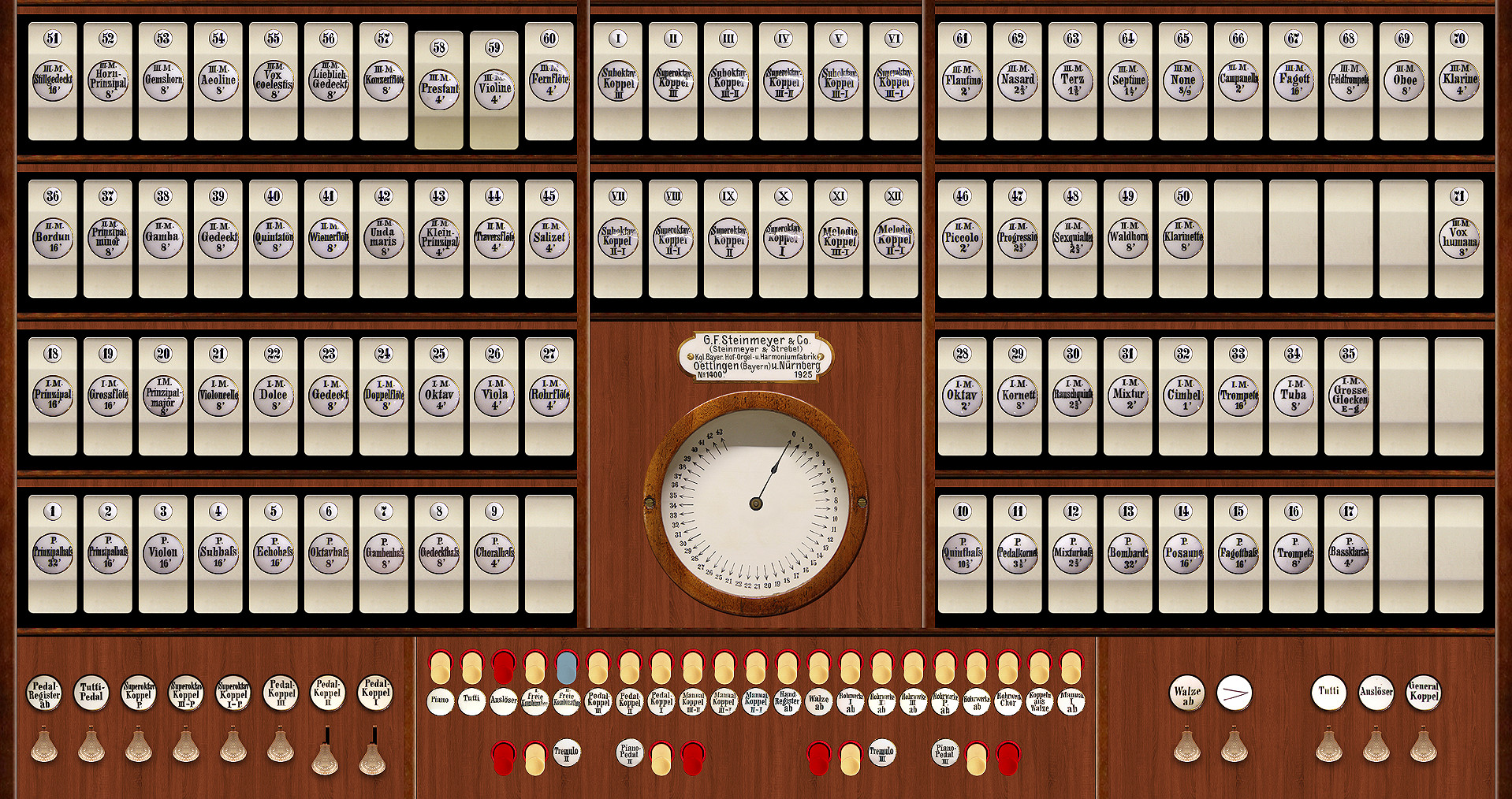 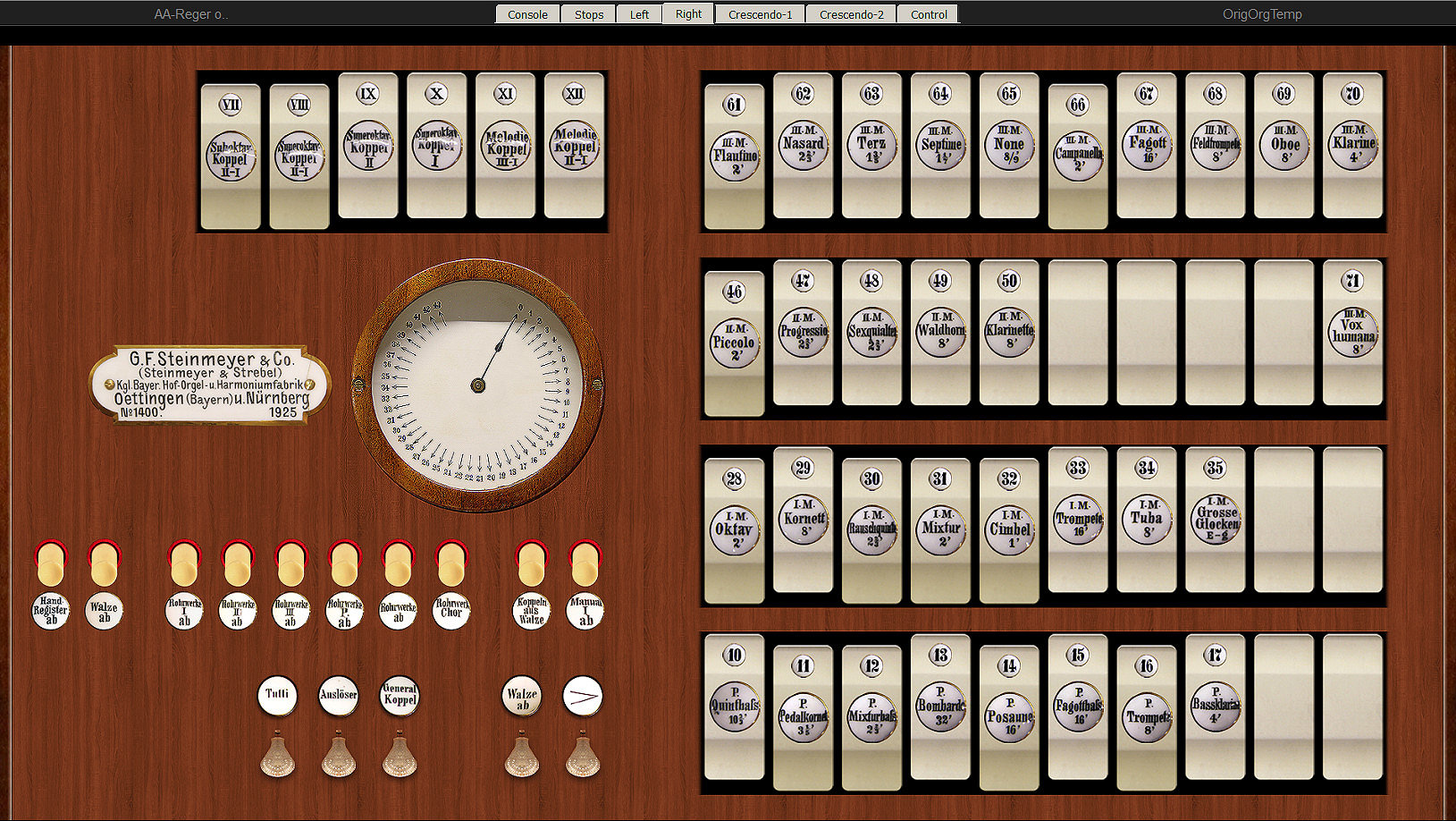 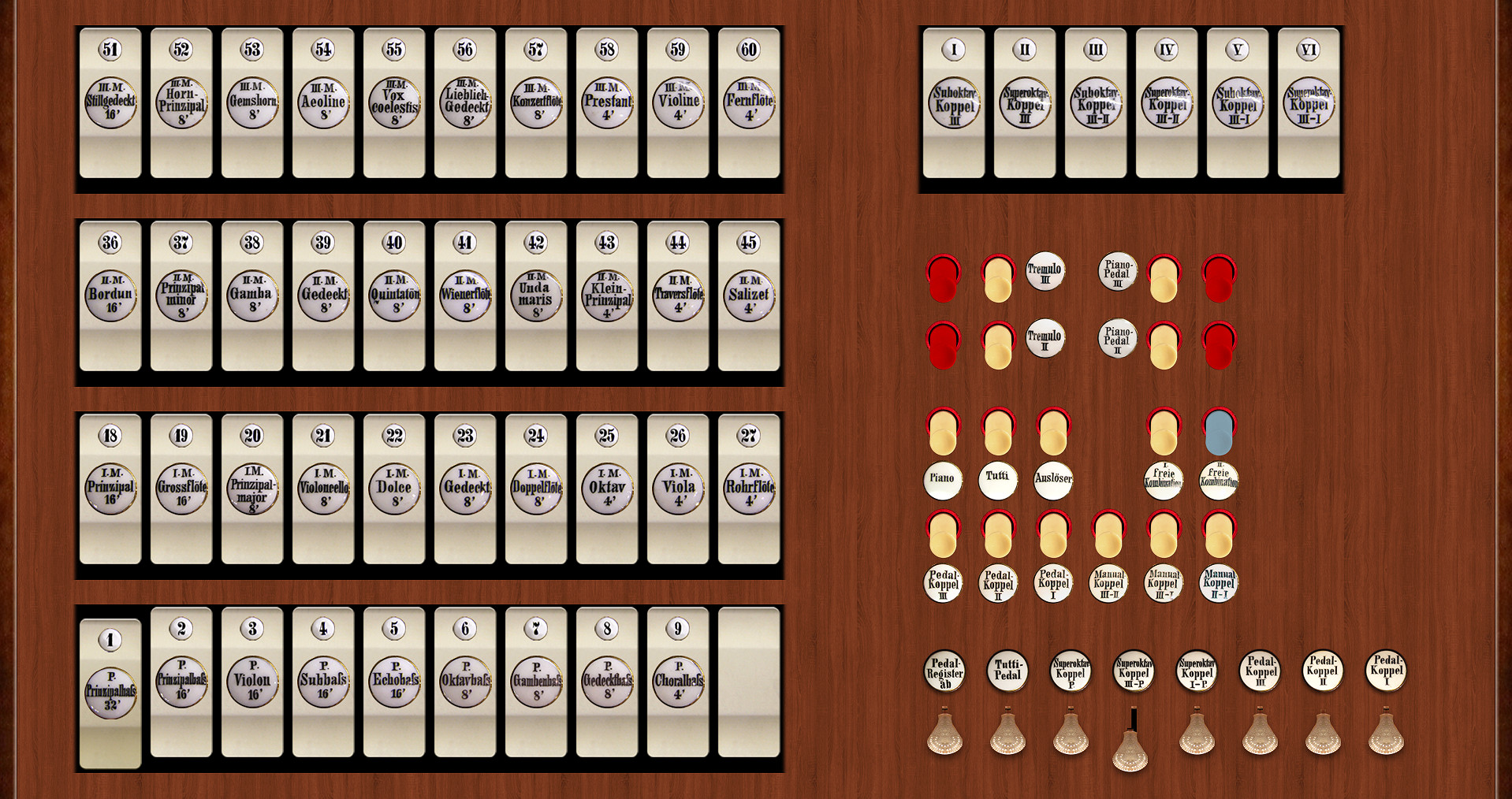 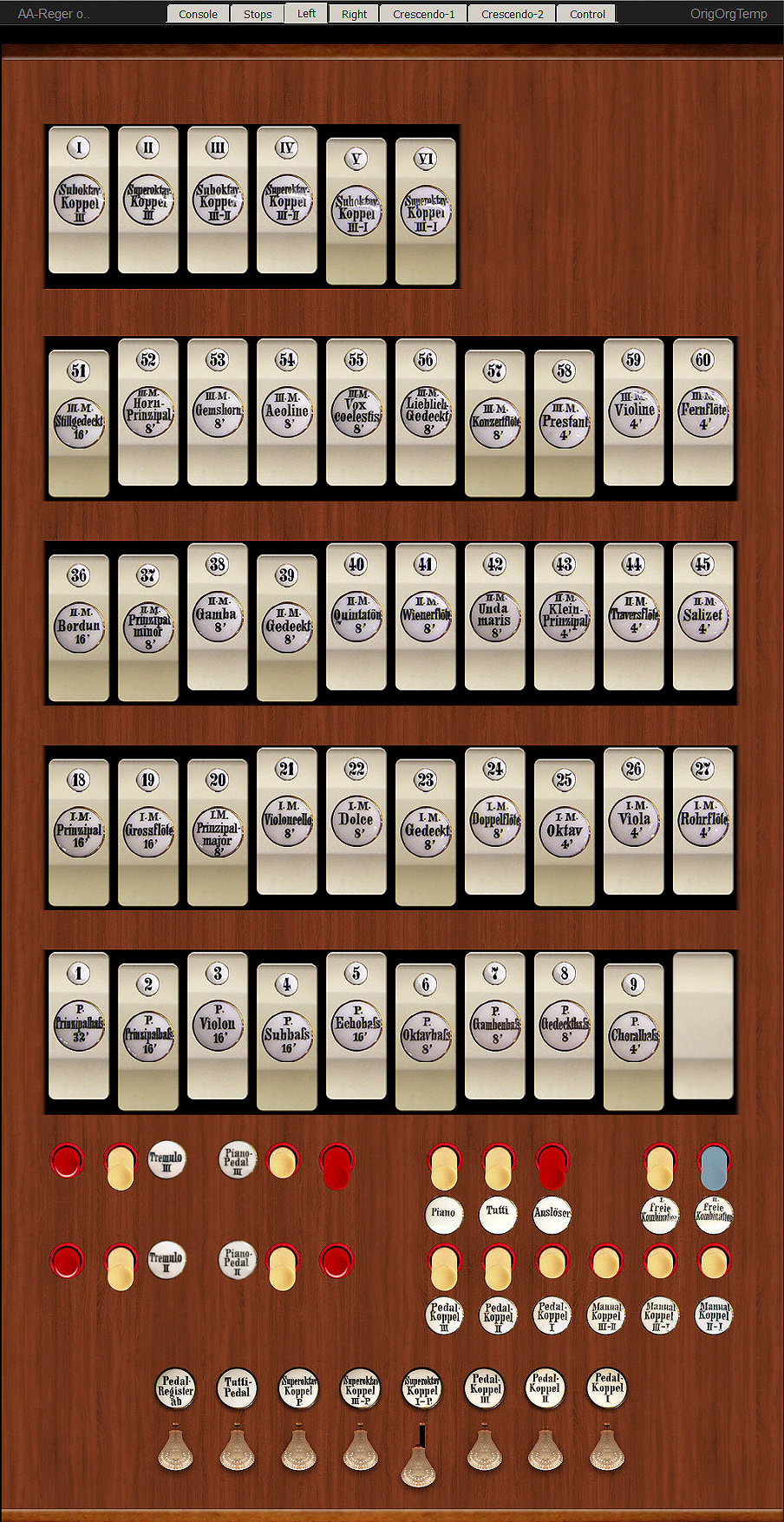 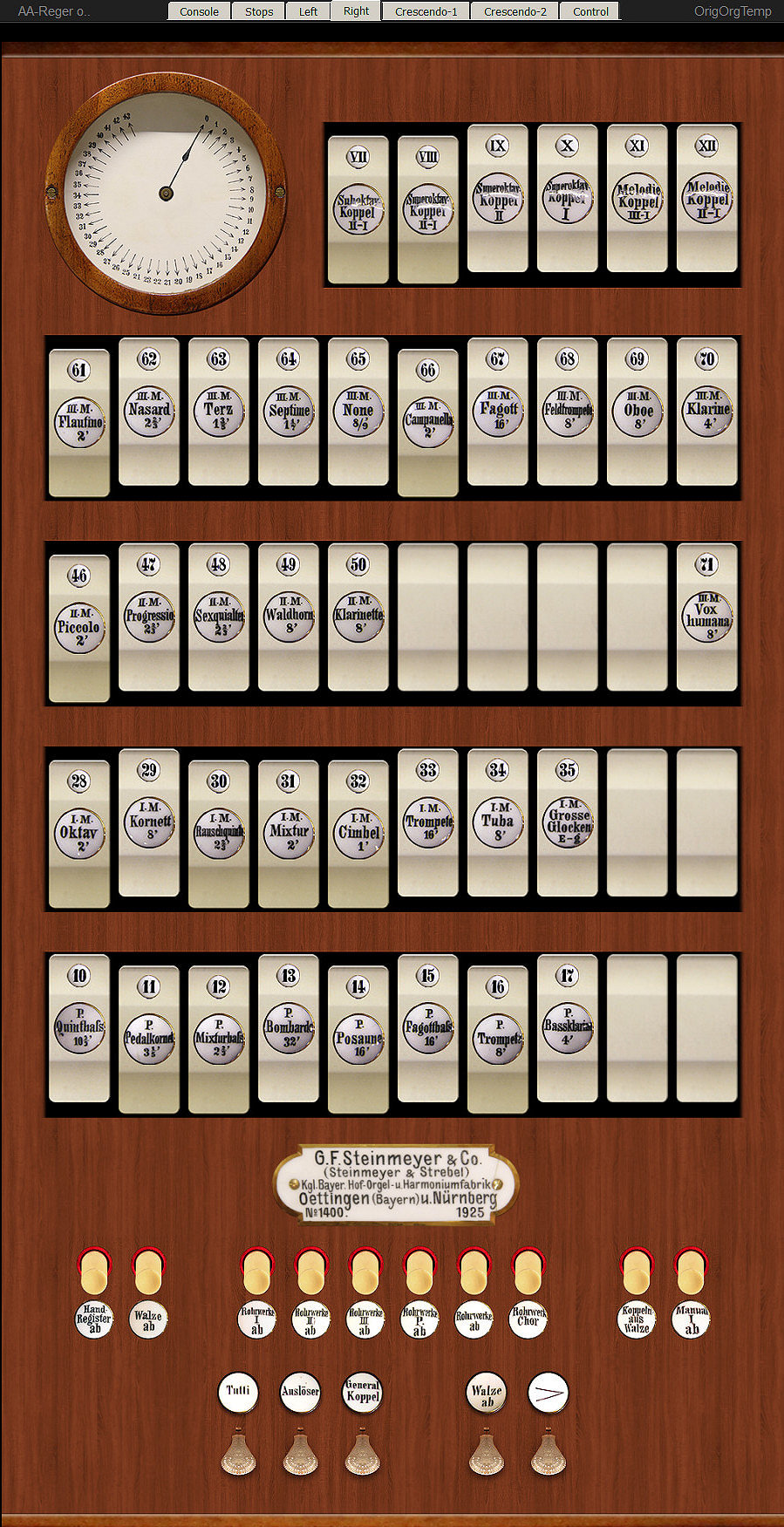 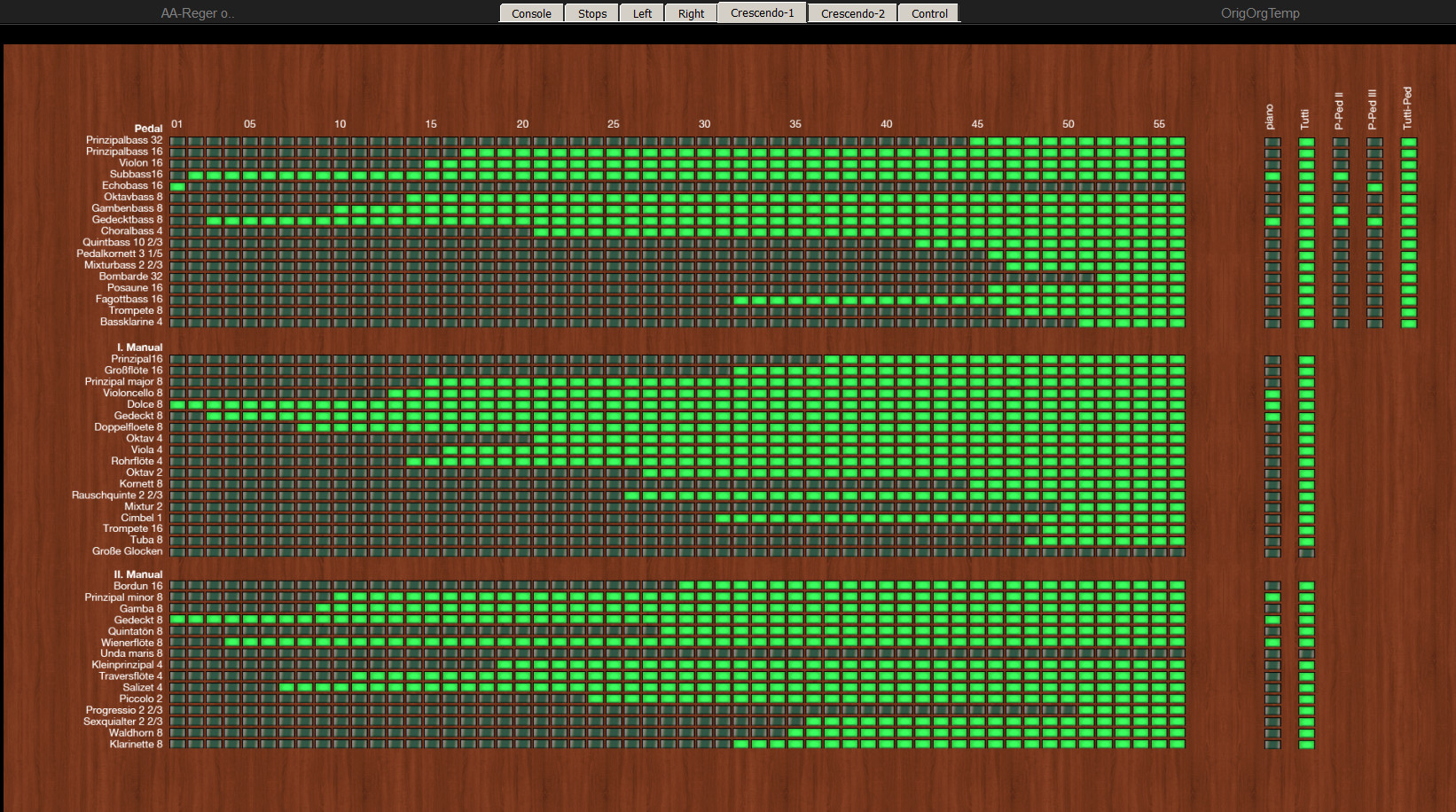 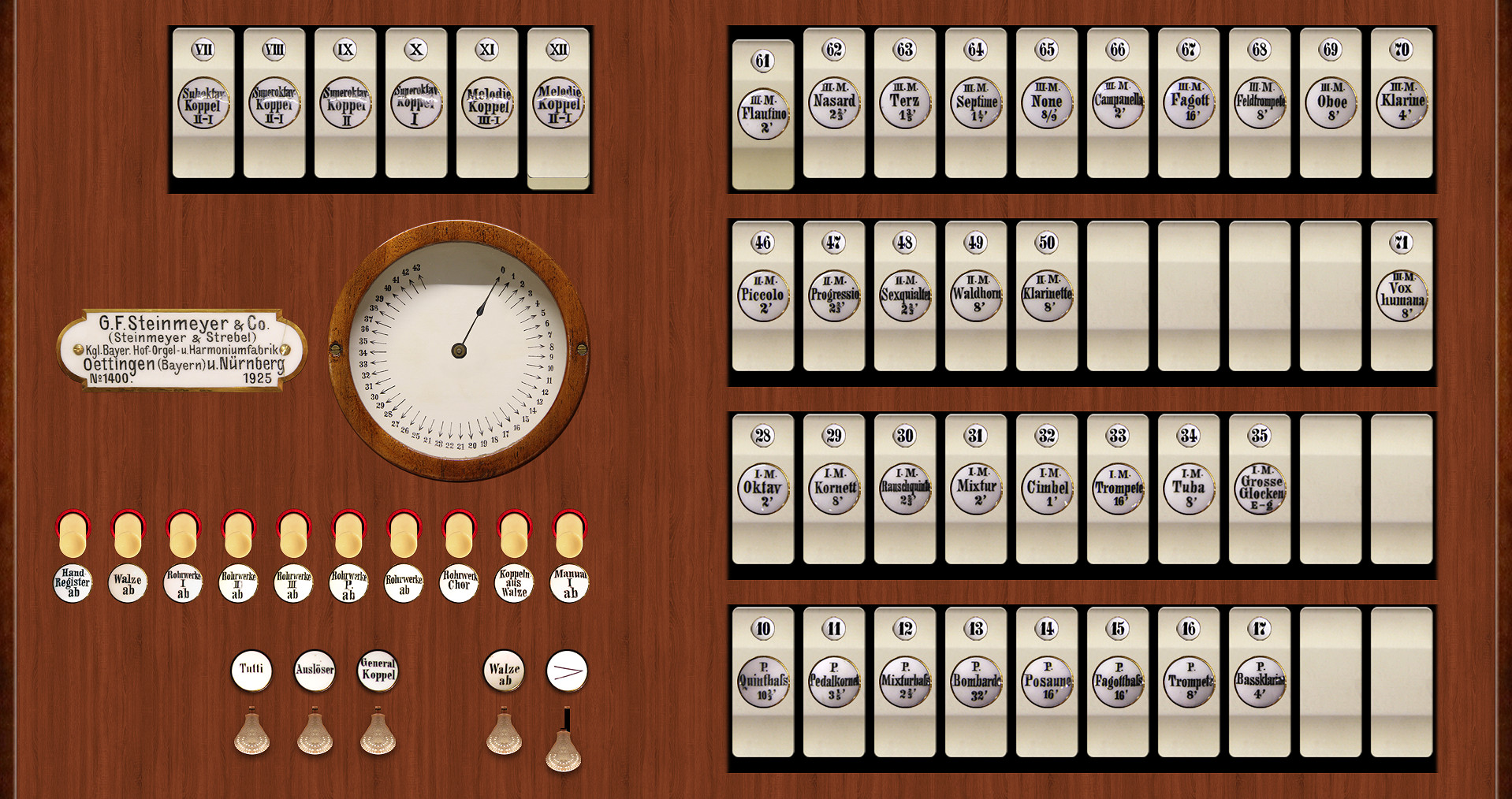 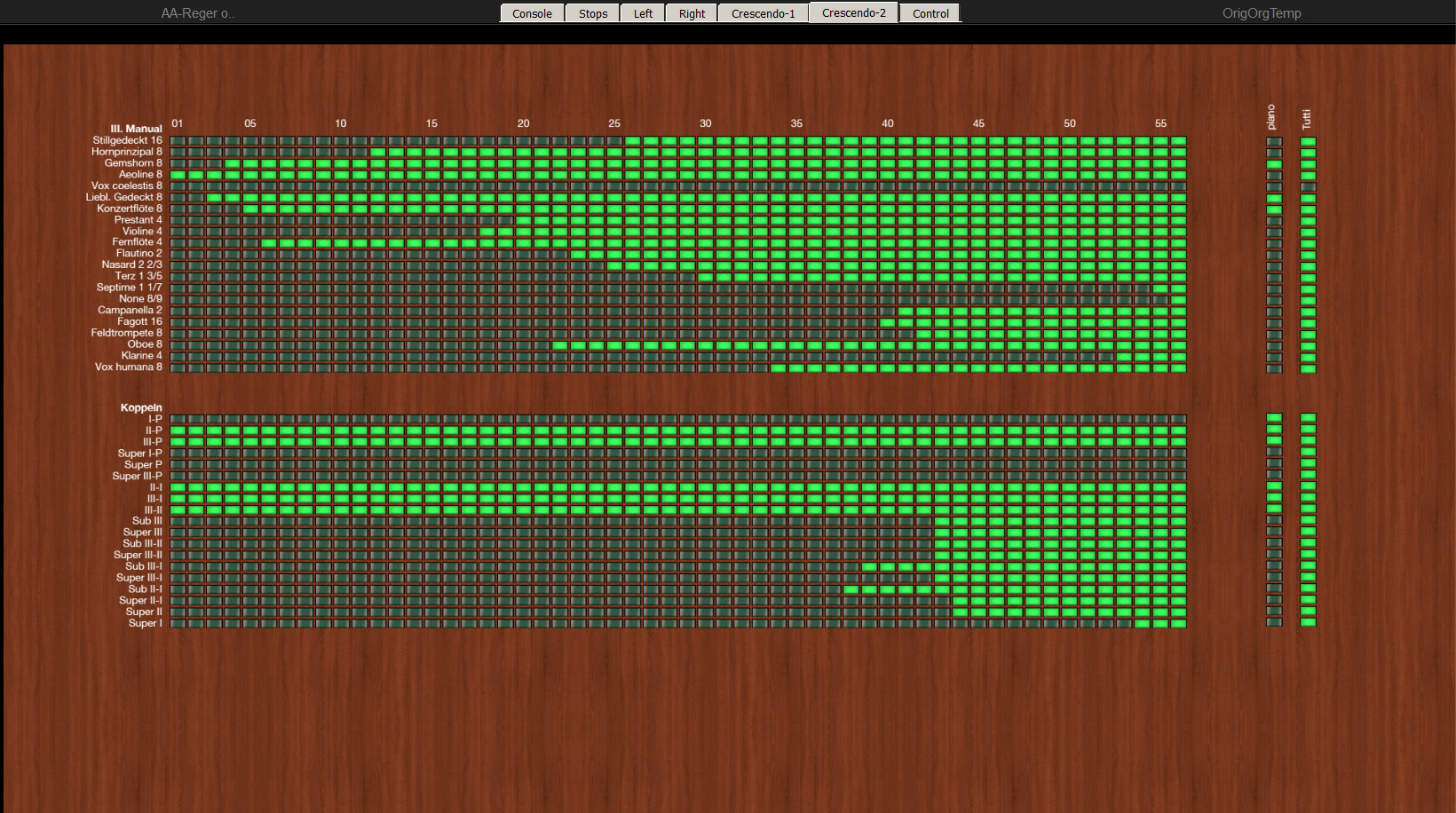 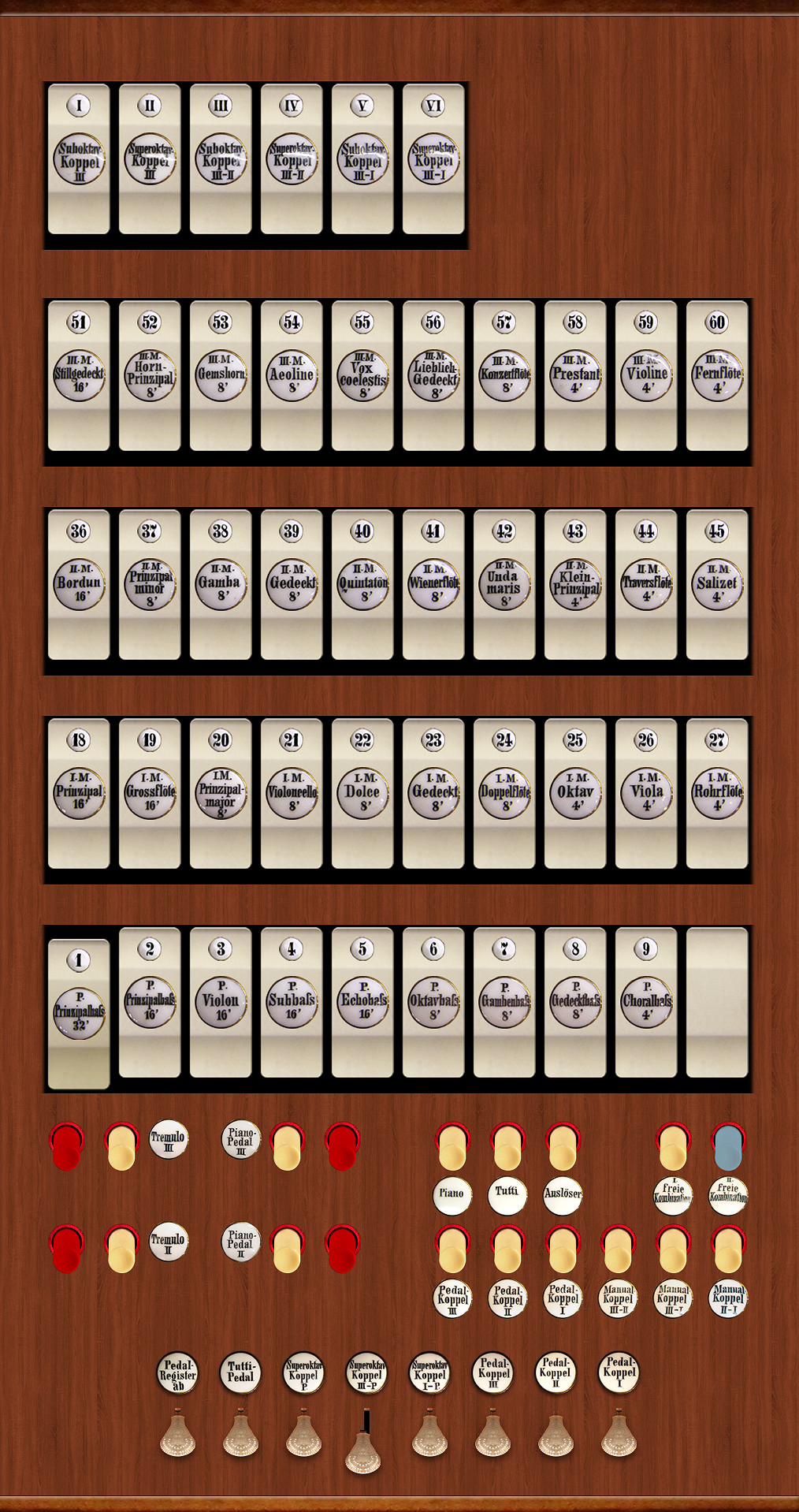 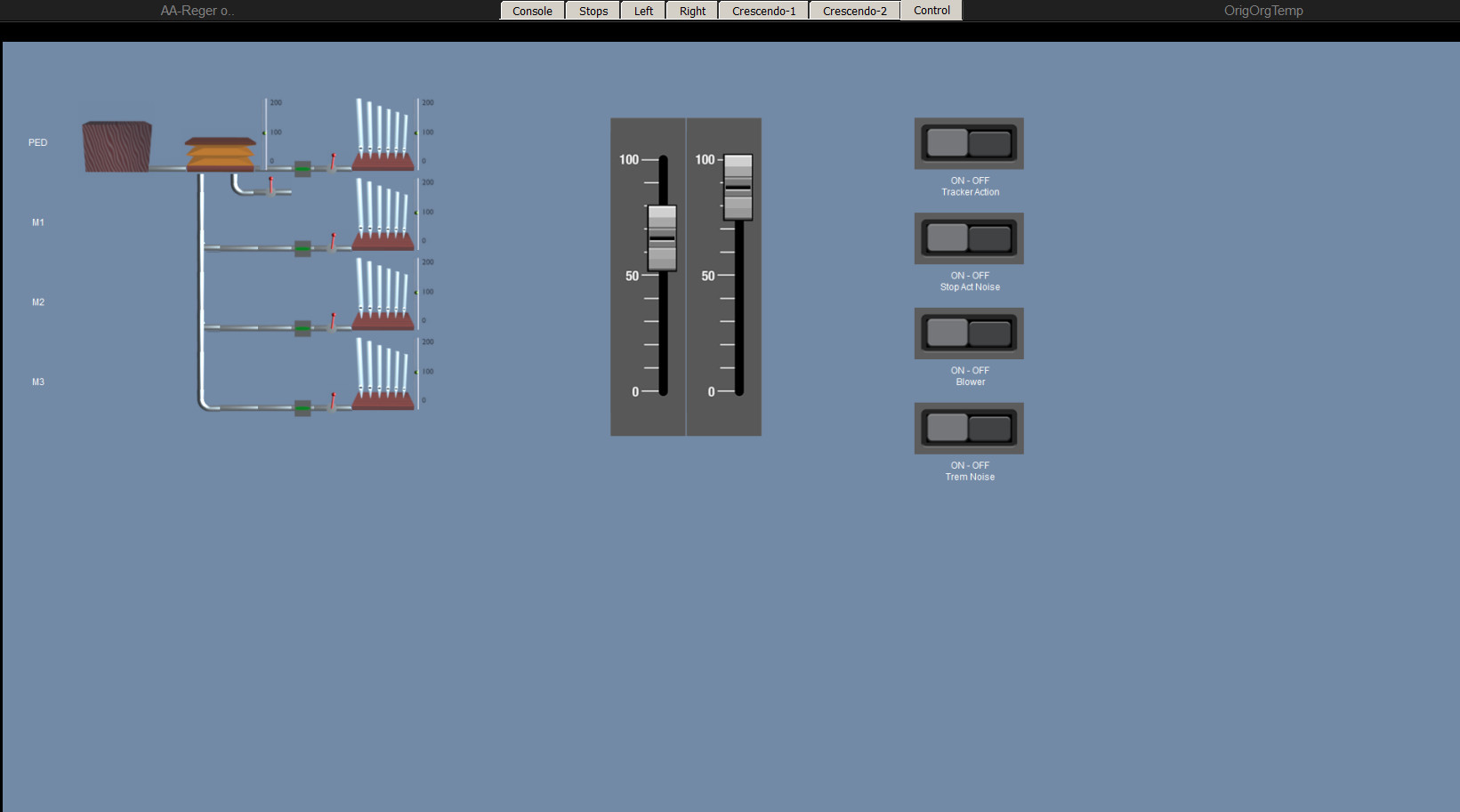 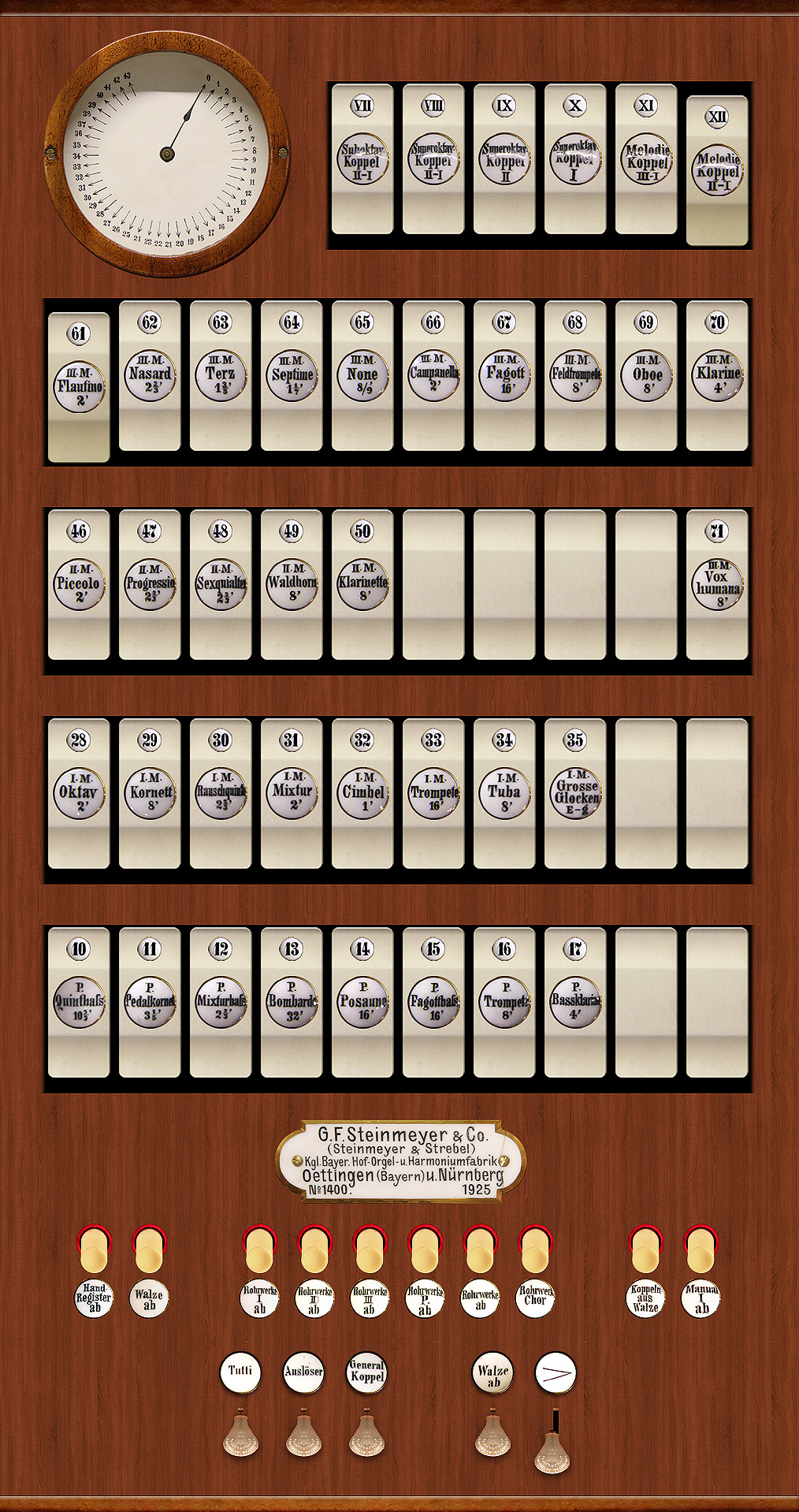 We recommend the professional audio card RME series and the AKG Reference Headphone K702/712 for optimal sound and room impression.

© OrganArt Media, all rights reserved
No demo sounds may be used or transmitted in any form for public purposes without the prior permission of the publisher!