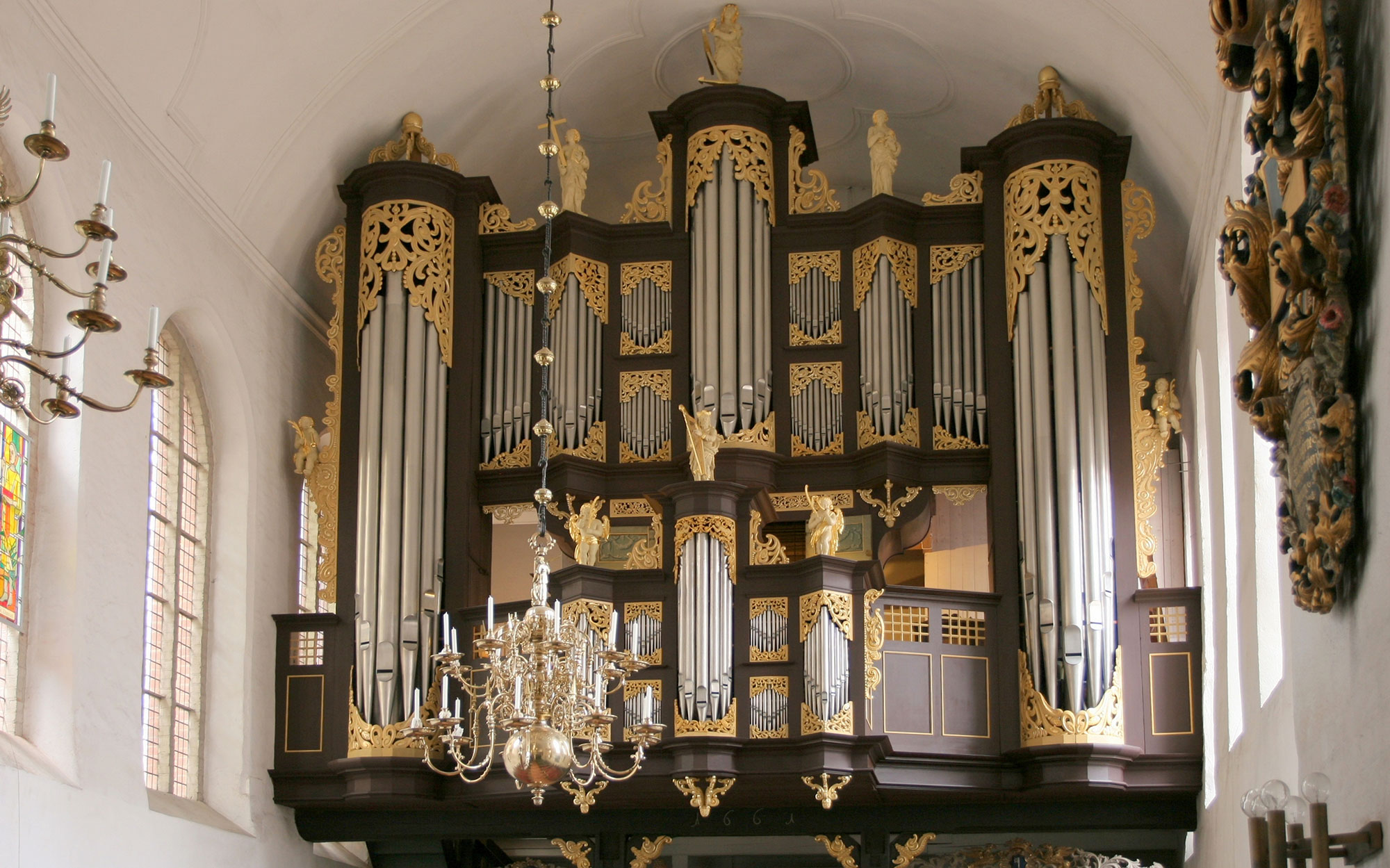 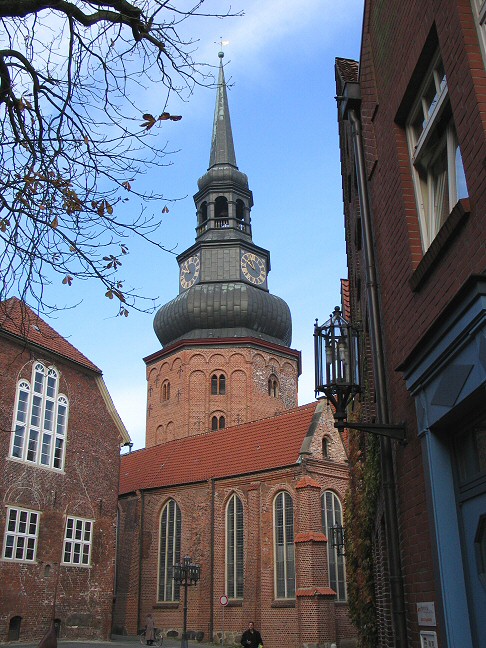 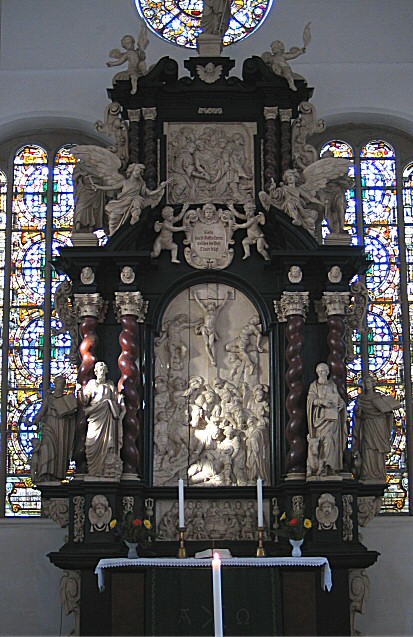 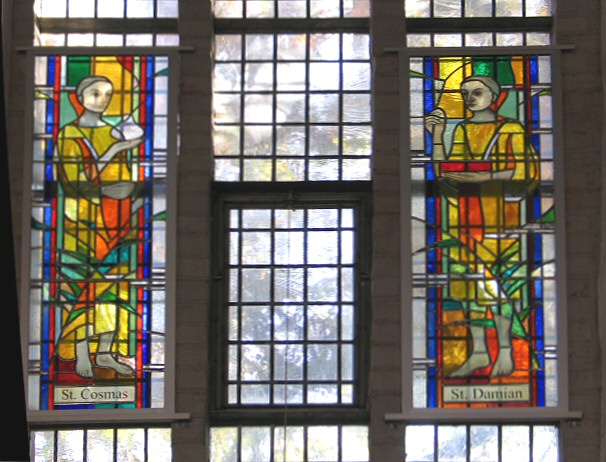 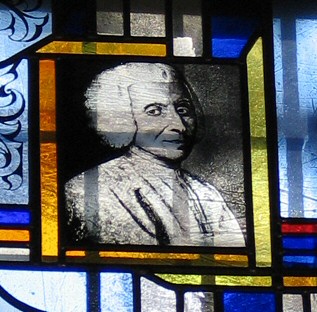 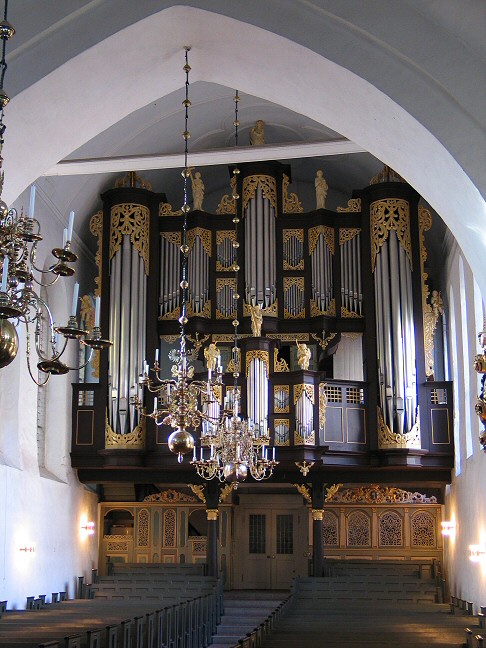 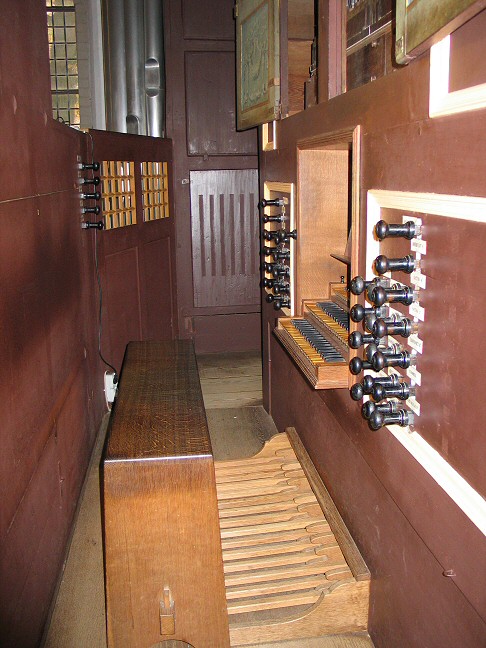 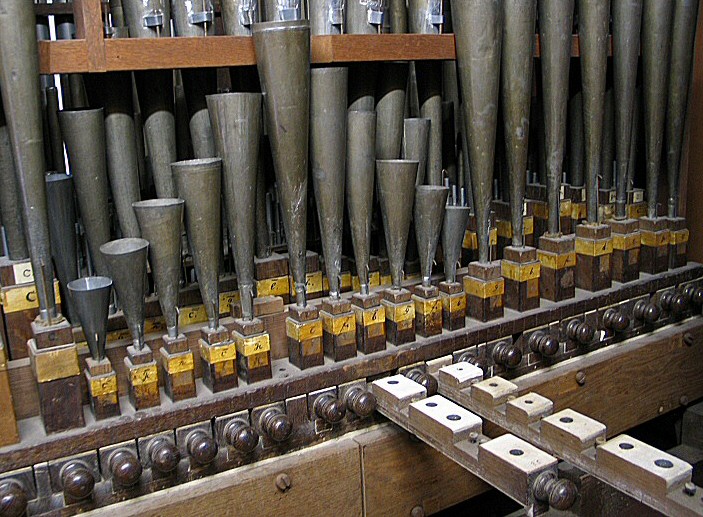 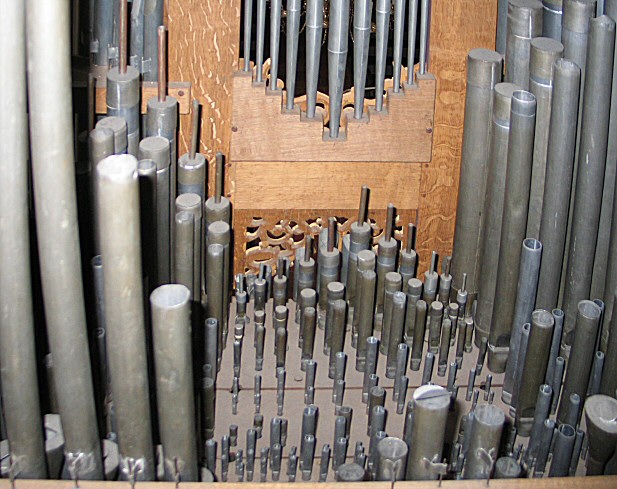 The Hus-Schnitger organ in the St. Cosmae church in Stade, Lower Saxony, with its three manuals and 42 speaking stops on a 16 foot basis is one of the most important large North-German Baroque organs of this day. This organ gives an insight into the North-German organ culture of the 16th and 17th century and offers an authentic representation of organ compositions from this period. The instrument has an exceptionally large number of original pipes. Most reed ranks are original. The first organist in 1675 was Vincent Lübeck who worked here for 30 years.

After the end of the Thirty Year’s War in 1648 (the birth year of Arp Schnitger) which had culturally destroyed a large part of Germany, the building of a new large organ, that of the St. Cosmae in Stade, was a noteworthy project in a new era. At the time, Stade was the governmental capital of the Swedish Dukedom of Bremen.

After the great city fire of 1659, which also destroyed the Cosmae church with its original organ and the period of rebuilding, organbuilding master Berendt Hus of Glückstadt  was delegated to build a new large organ for the St. Cosmae church.

The organ for Stade was built in several steps. A contract for the complete organ does not exist. In 1670 the bellows and the Hauptwerk (called Oberwerk) with double spring chests were completed and a start was made with the Rückpositiv. The organ front of the Hus-Schnitger organ shows the typical style of the “Hamburger Prospekt” , with Pedal, Hauptwerk, Brustwerk and Rückpositiv divisions.

The organ was finally completed in 1675. The instrument had 42 speaking stops and was tuned a whole tone higher than normal. Arp Schnitger was lauded with a gratification for his valuable labour. It is likely that Lübeck urged Schnitger to build four new stops for the organ in 1688: A Trommet 16, Cimbel for the Hauptwerk, a Krumphorn 8 and Schalmey 4 for the Brustwerk.

Various changes were made in the centuries that followed. A systematic restoration by Jürgen Ahrend of Loga including a reconstruction of the original organ loft took place in 1972-75. Additional repairs by Jürgen Ahrend were carried out 1993-94.  A new paint job of the organ case based on a modern analysis of the historical substance followed in 2008.

The organ clearly carries the signature of both organ builders. While the Hauptwerk contains double spring chests, the Rückpositiv, Brustwerk and Pedal contain slider chests. The pipework has different characteristics than other existing Hus organs. The late Renaissance/early Baroque pipework and voicing of Hus produced a mild sound while that of Schnitger a much clearer, brighter and sharper sound, especially in the Mixtures, as is characteristic of the St. Cosmae organ. The reed stops blend well with the other stops as well. This shows that Arp Schnitger clearly had a large influence on the building of this organ.

The Hus-Schnitger organ is currently one of the most important large North German baroque organs and is the venue for many concerts, organists, organ study trips as well as workshops and was the foundation of Arp Schnitger’s exemplary career.

The organ was recorded in Oct./Nov. 2008 with 48 kHz, 24 bit, multi-channel for Hauptwerk 3, using the multi-release technique introduced by OrganArt. The stops were recorded with multiple release levels for short, medium and long key attacks for optimal acoustical mapping. The Trechter Regal reed rank was additionally recorded with the original tremulant sound.

I would like to thank the parish of Stade for granting permission to this project!
Special thanks are due to main organist KMD Martin Böcker for a lot of helpful information and discussions as well as Orgelbau Ahrend for preparing the instrument!

Last but not least special thanks to my wife, who assists all projects and is responsible for the photo documentation. 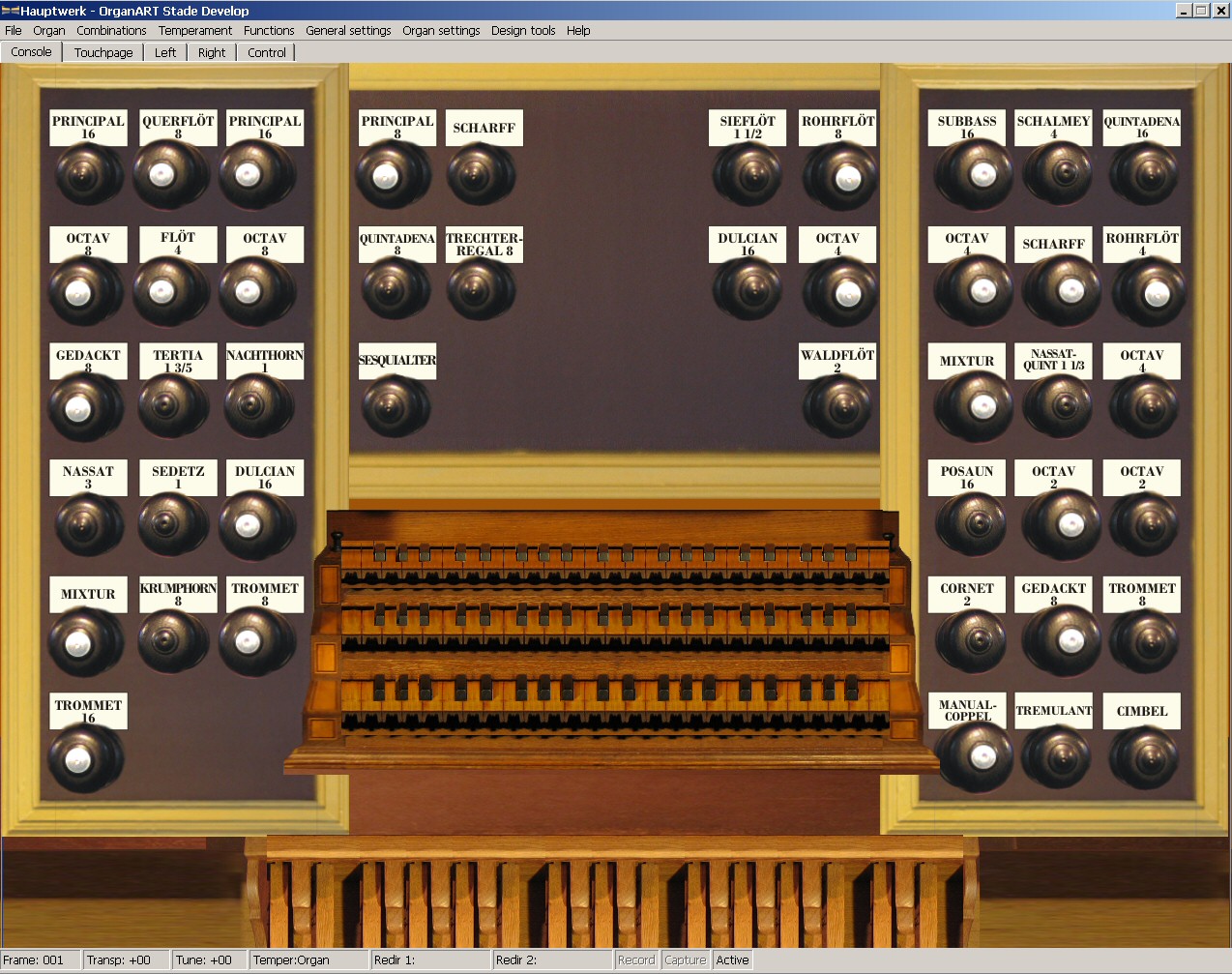 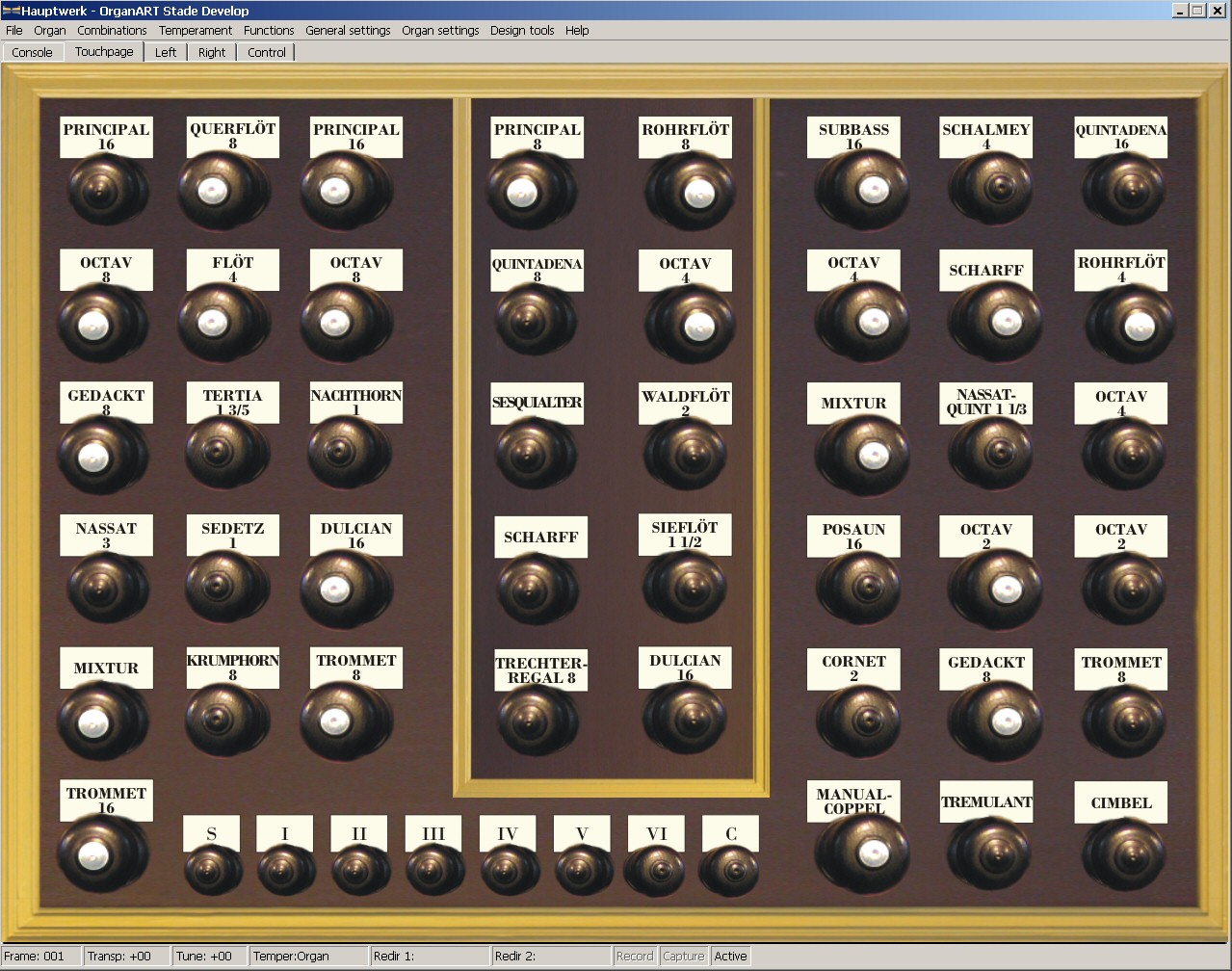 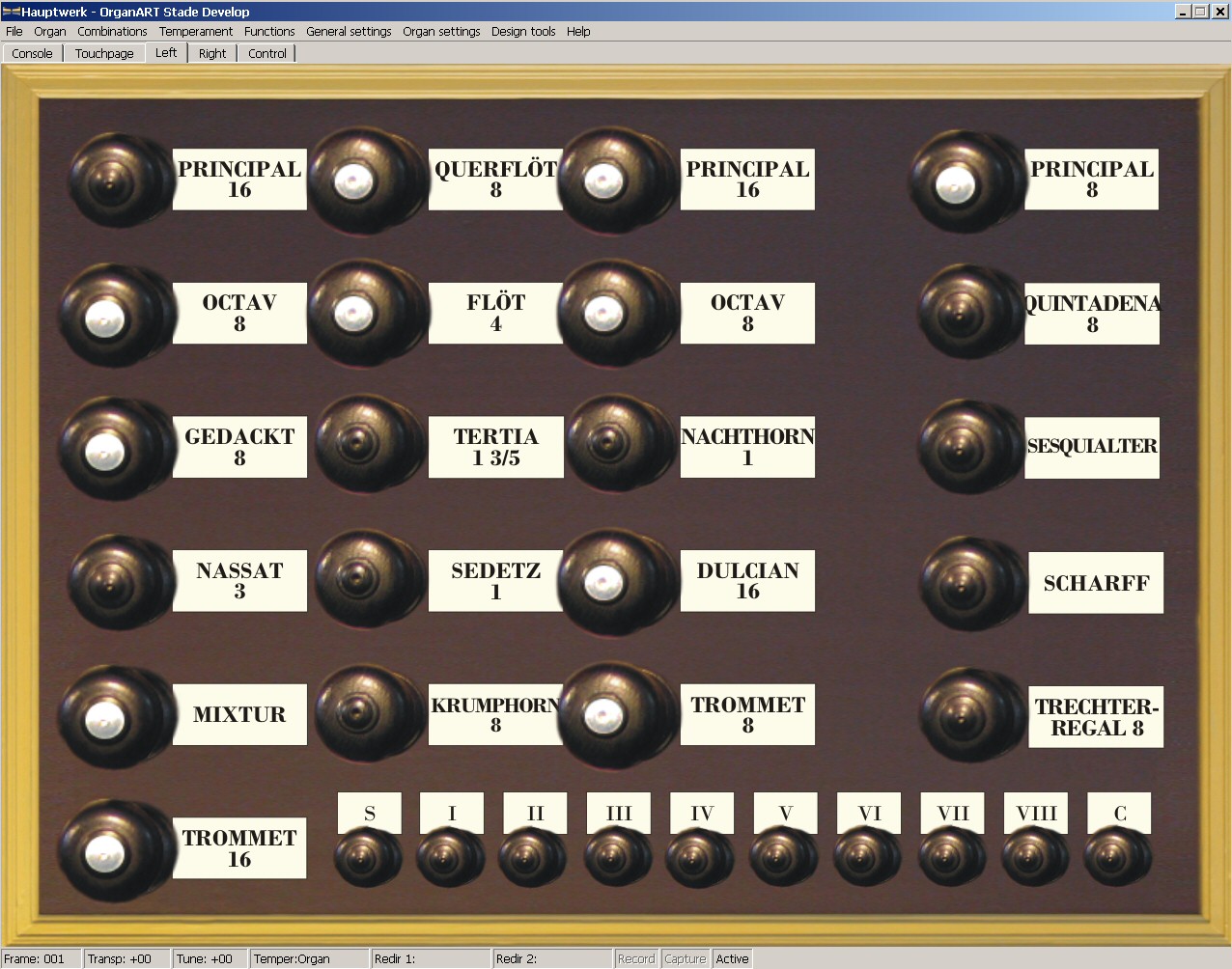 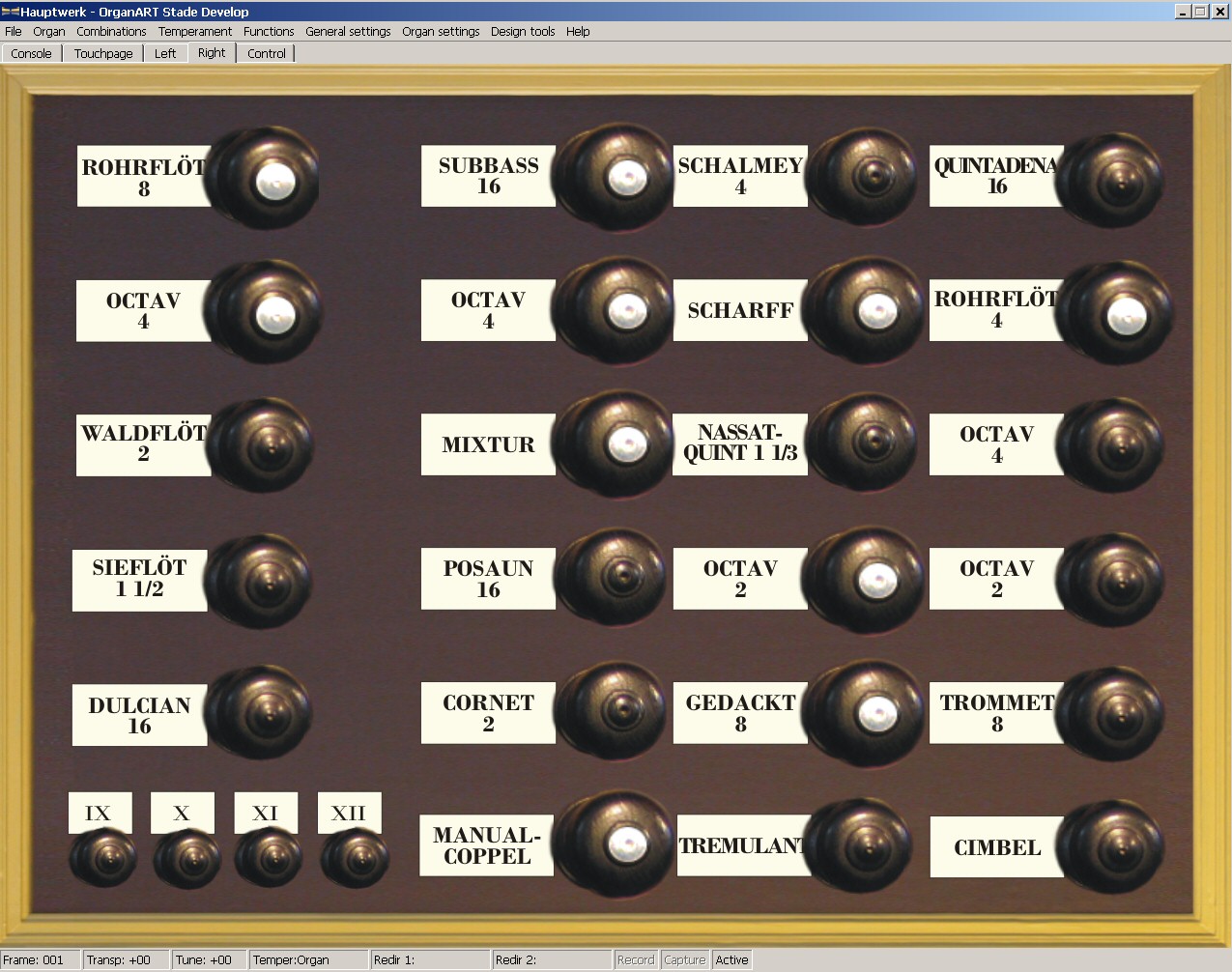 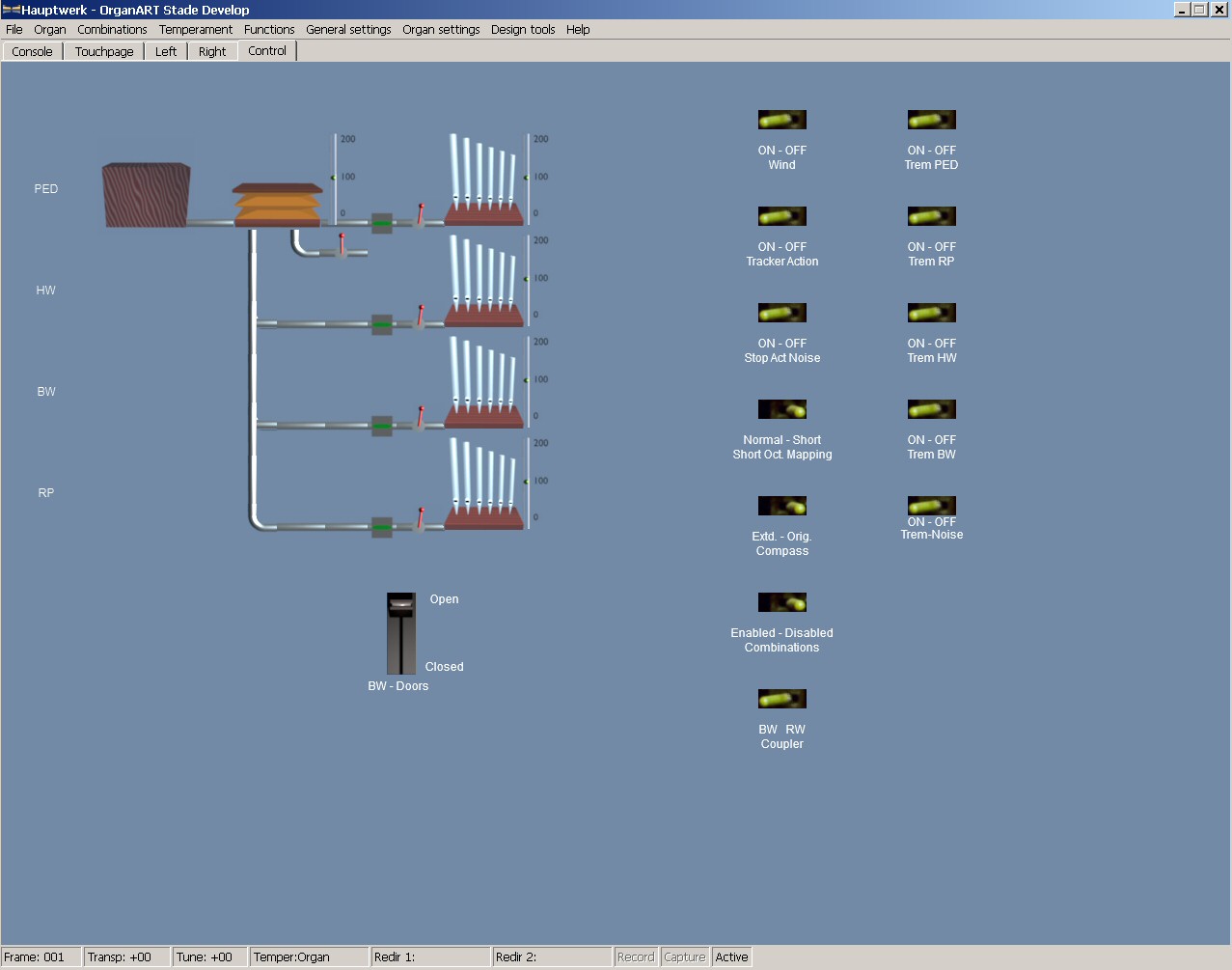 NOTE: Click on the stop names for a small sound demo!

All demos are recorded with original organ temperament if not stated otherwise!

Numerous other live recordings can be found on the ConcertHall Website
((Advanced Search, Organ: OAM - Hus-Schnitger)

Video about the organ and the spring chest system (in German)